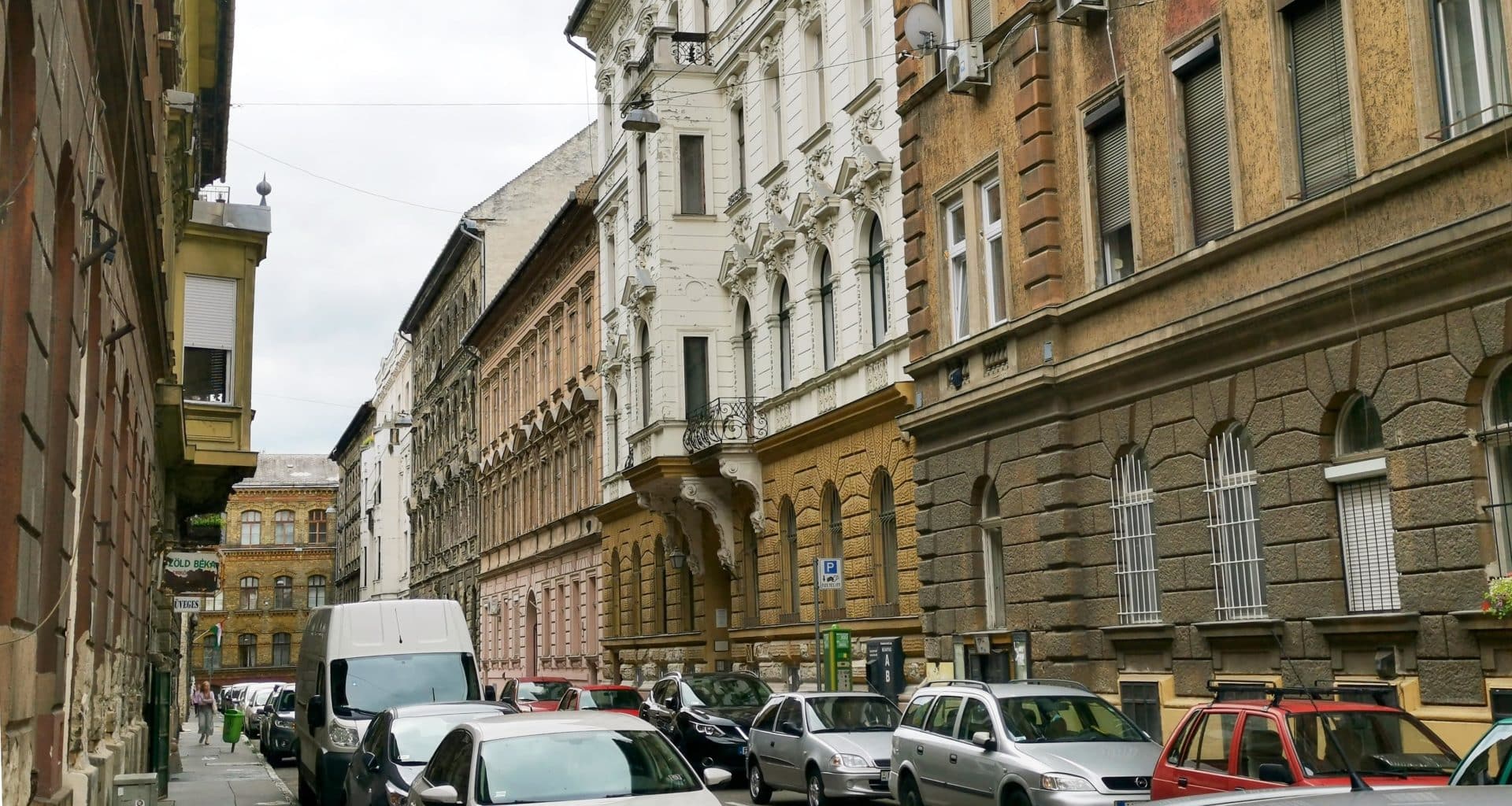 Here are the flat prices in the districts of Budapest

By the end of this summer, the average square metre price of new flats reached 900,000 HUF (2,700 EUR) in the Hungarian capital. The most expensive district is still the fifth, while in the twenty-third, people can still find flats at reasonable prices.

Portfólió reported that statistics examined 24,000 available flats in the capital, and the differences are significant. The number of availability is lower by 5% than it was last year, but there are 500 more buildings than in 2018. The market for new flats has shown a drastic decrease because only 800 new homes are available, which is less by 72% than it was in the spring. The average square metre has not changed: most of the flats are between 61 and 65 square metres. On the other hand, this cannot be said about their prices.

Sold! Never before seen increase shown in the number of flats bought in Hungary!

Where can new university students buy flats in Hungary?

On July 24, the official points for higher education institutions were announced. In the following days, students inevitably turned to the Internet to look for an available flat in the capital and other major Hungarian cities with universities. But the big questions are: where and for how much?