According to the plans, Buda Castle will be completely renewed. The visualisations are ready, and the work is to start soon.

Buda Castle was destroyed during WWII

The Buda Castle district is a world heritage site and one of the national symbols of Hungary. You can find the Matthias Church there, one of the most beautiful churches in Hungary. The Fisherman’s Bastion is a national symbol and a place where you should take some photos and selfies if you visit Budapest. There is also the Sándor Palace, where the president of Hungary lives, and the Carmelite Monastery of Buda, where the prime minister works.

Buda Castle is the former seat of Hungarian kings and queens, though none lived there from the mid-16th century. After WWI, Governor Miklós Horthy lived in the palace. In WWII, most of it was destroyed by the Anglo-Saxon bombers and during the siege of Budapest. Furthermore, the residents took away the furniture and the equipment they found inside. 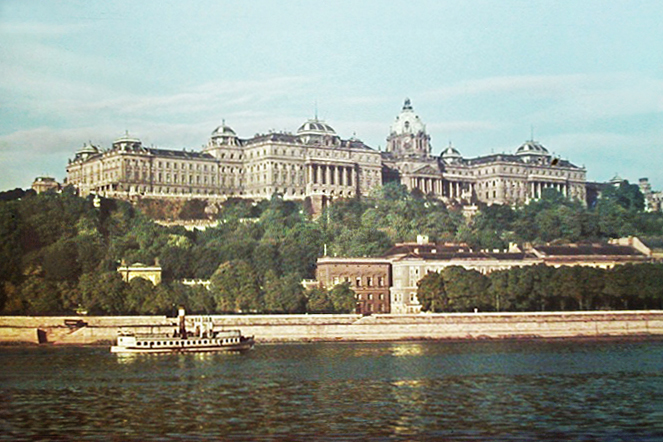 The Buda Castle in 1930. Source: wikipedia

After WWII, the rebuilding took decades. Some Communist leaders even suggested the complete demolition of the building to have enough place for the erection of a new university district there. Even though many parts could have been preserved and restored, the Communist leadership accepted a minimalist design to keep the renovation budget low. Therefore, instead of rebuilding the ornate halls, the architects chose modern solutions inside. Only the Palatinal Crypt kept its original design, but its graves were looted. 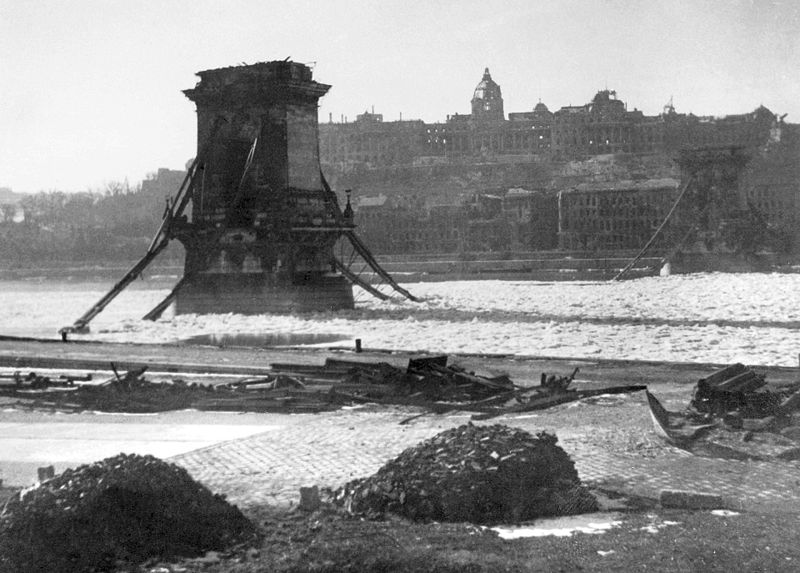 The Buda Castle and the Chain Bridge in February 1945, after the siege of Budapest. Photo: Wikipedia

It will look beautiful again

Now it seems that the palace will be completely renewed. The work started this year with the reconstruction of the southern wing where Saint Stephen Hall was rebuilt. The architects paid attention to preserving the original exterior, and the result is unquestionably breathtaking, Helló Magyar reported. The plans are the same for the palace: restoring how it looked at the beginning of the 20th century. What makes it difficult is that after WWII, many parts were modified. 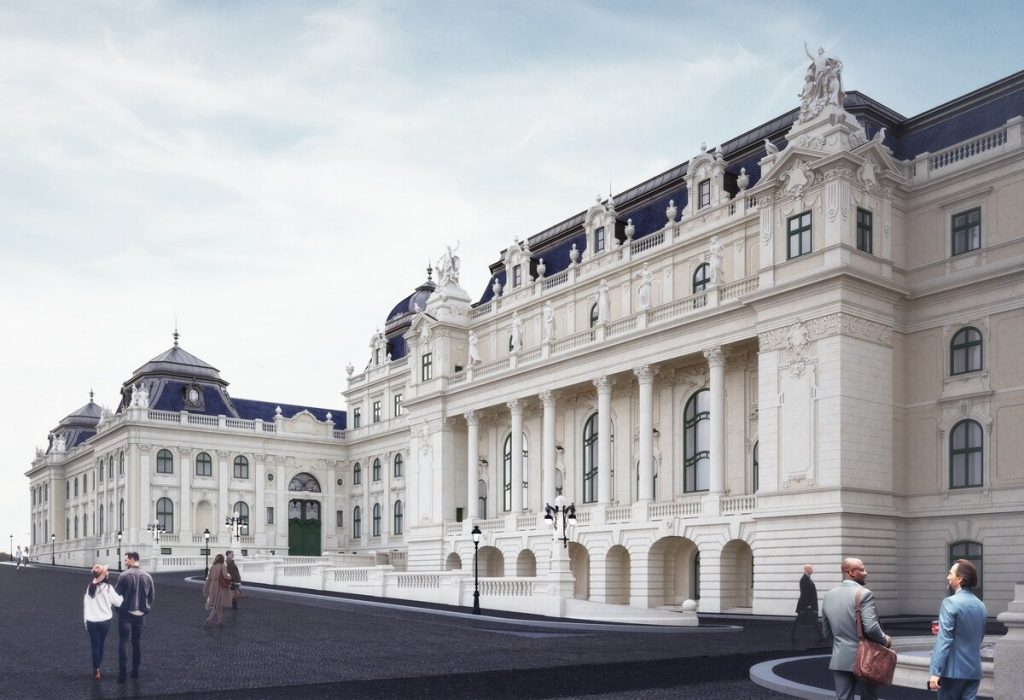 Róbert Gutowski is leading the renovation project. He has already won the Pro Architectura Award with his firm. They built the new Roman Catholic church of Páty and rebuilt the concert hall of the Pannonhalma Archabbey. The firm won many international awards like the “Architizer A+Awards Special Mention” and the “Dezeen Awards 2020, Highly Commended”.

Finally, here is an interesting fact about Buda Castle. Its halls can be opened together to form one big space. Thus, you can get 350 square metres of contiguous space. The only palace bigger in Europe is the seat of the French monarchs in Versailles. 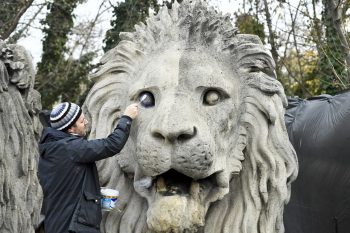