Many have been missing the white scenery at Christmas. It might be two weeks late, but snow finally arrived this Friday. The Transdanubian region, Zalaegerszeg, and the mountain ranges all experienced the first serious snowfall of the season this week.

So far this winter, snow could be expected only in the North Hungarian Mountains and maybe Alpokalja. Now, a considerable amount has fallen due to a sudden precipitation zone forming above Transdanubia.

A Mediterranean cyclone has reached Hungary. Its precipitation zone extended above Transdanubia. Experts at the Hungarian Meteorological Service say that the sudden snow is not actually caused by the front on the South but by a confluence zone formed above the country, which is much smaller compared to the front. This has been marked as a convergence zone on the map. In Central Transdanubia, the winds blowing from the South-East, North-East, and from the North collide with one another, resulting in the rise of air and thus precipitation. 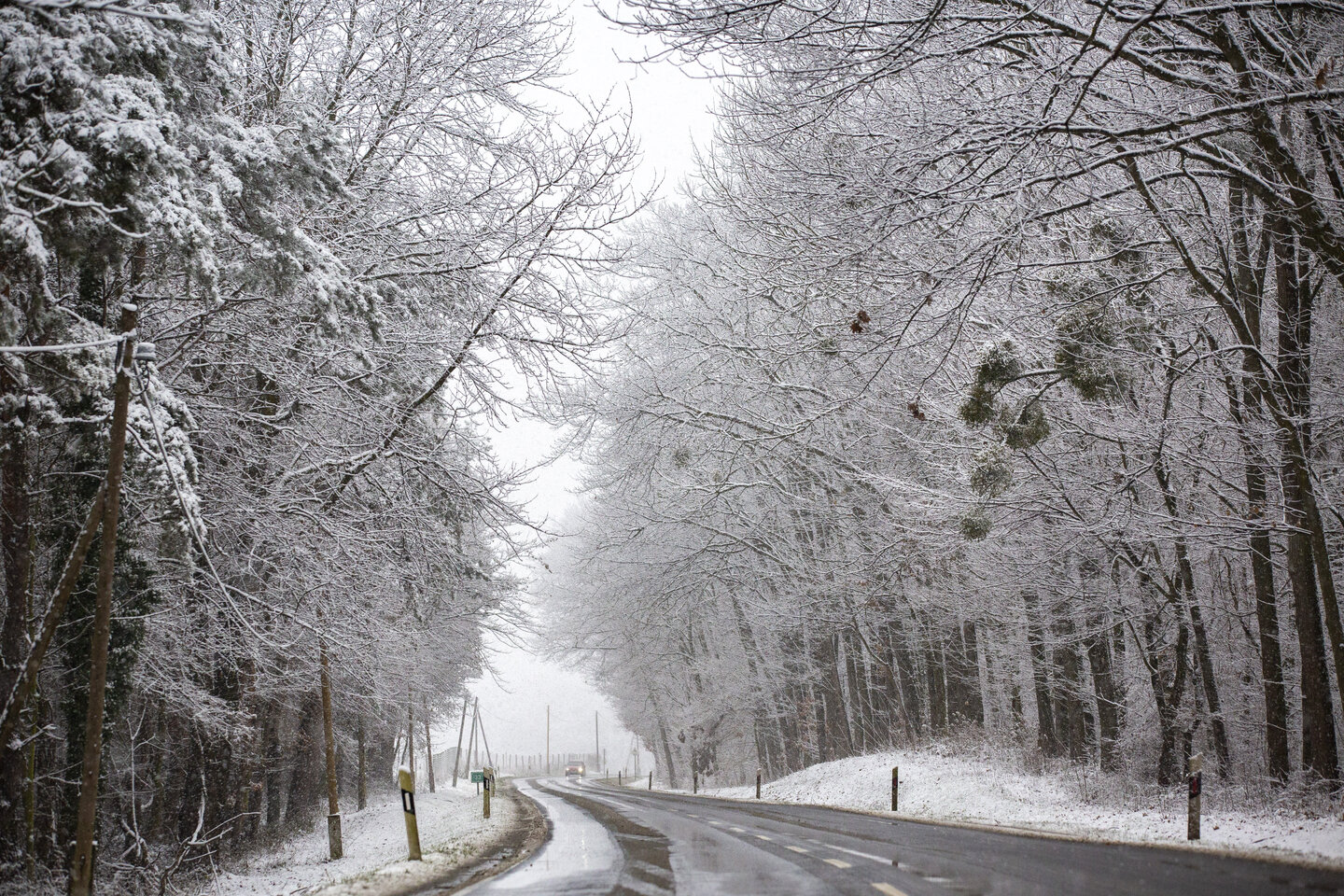 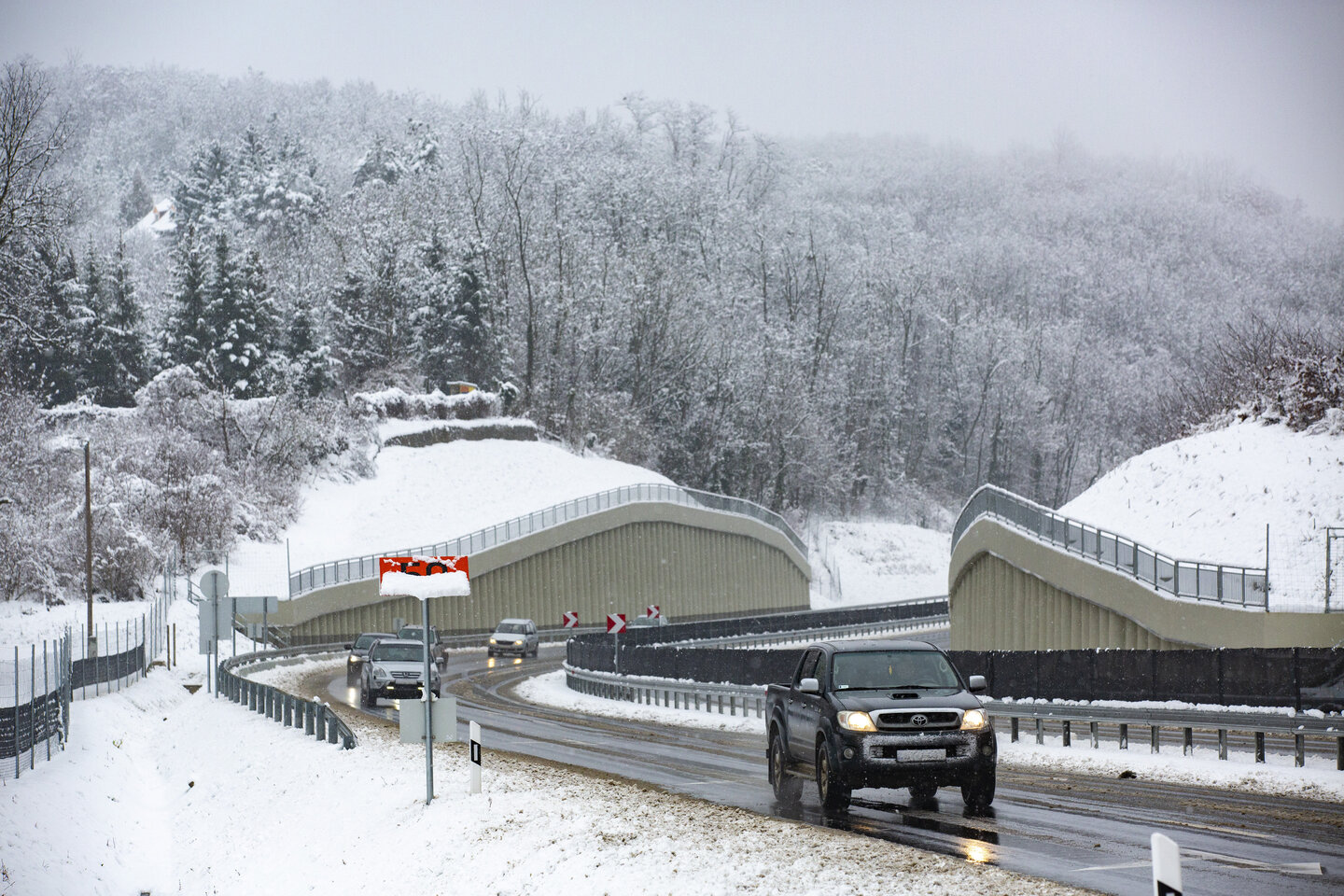 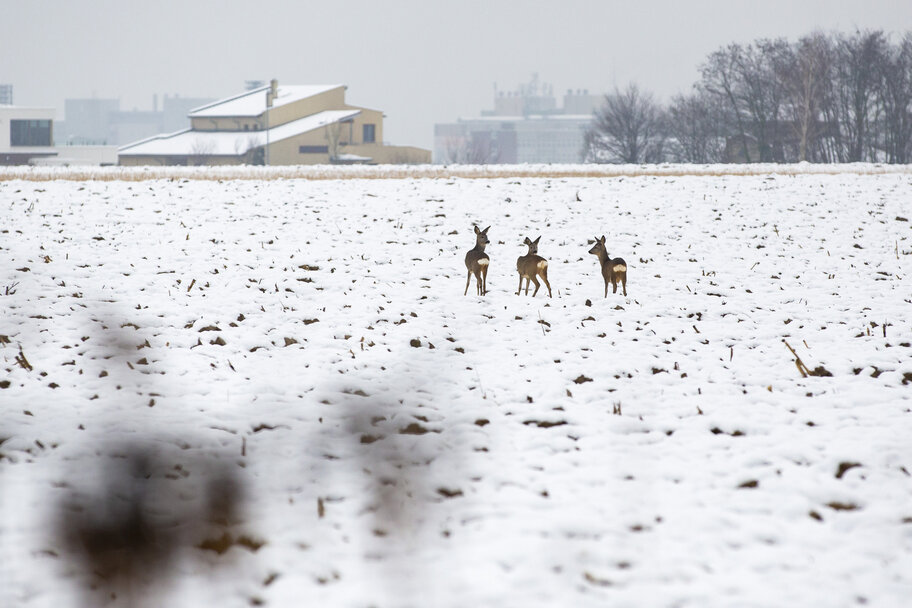 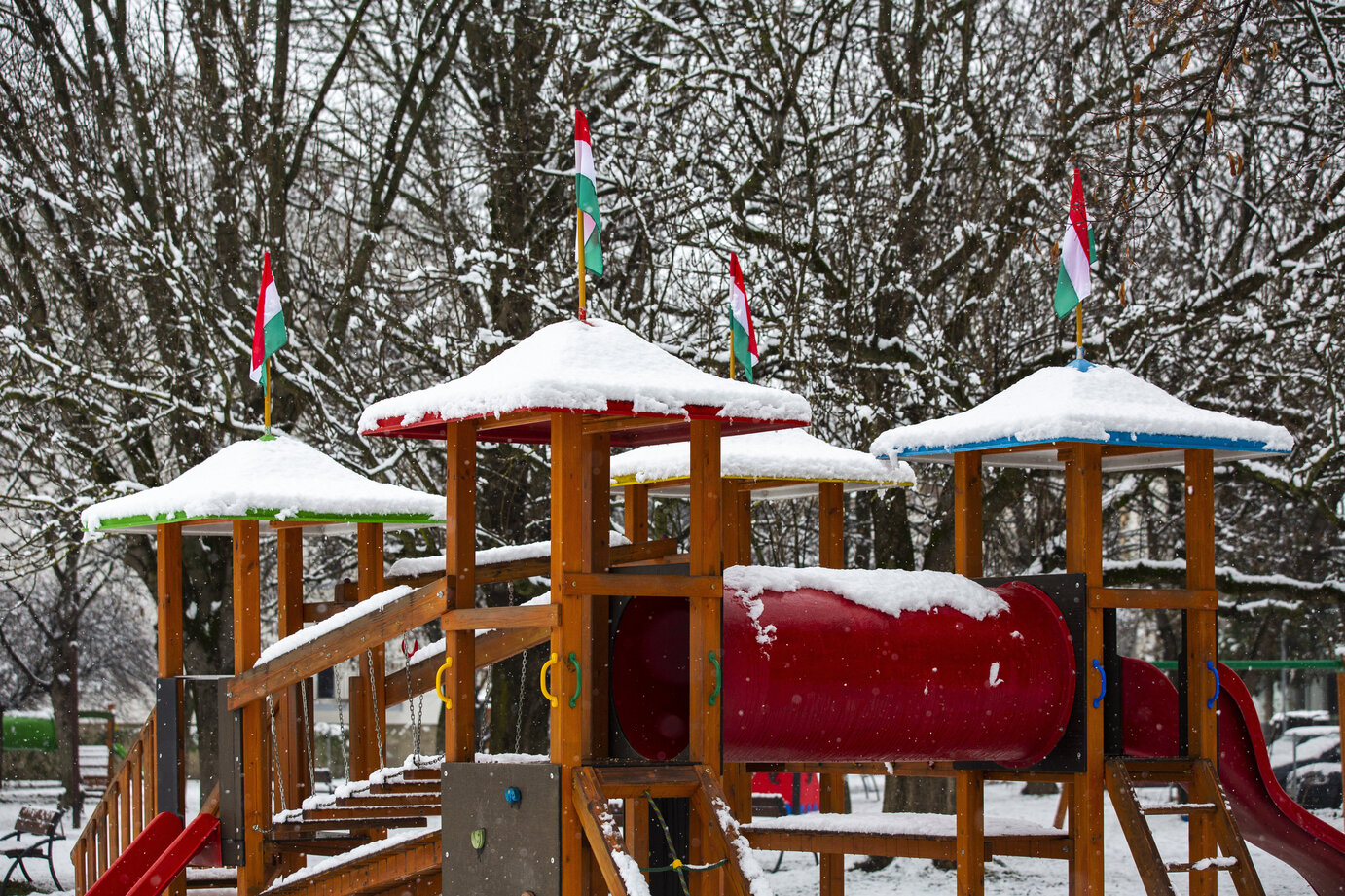 While people living in the Southern parts of Transdanubia can expect nothing but rain, people from Zala and Somogy counties should prepare for a serious amount of snow, up to 10-20 cm.

Some, including people living in Veszprém County, have already reported snowfall of almost 20 cm, Időkép reports, but people from Zala County can expect the largest amounts.

Some are more excited about the white blessing from the skies than others. While people on the ski piste are having the time of their lives, drivers cannot count themselves so lucky.

The ice and snow have already caused considerable disruption on the roads. In Transdanubia and Zala County, several roads have been blocked, and many cars got stuck due to the snow. All drivers should be cautioned and drive safe.

Precipitation of 2 and 5 mm can be expected on average next week. The temperature will be around -1 and -5 degrees Celsius at night, but it could go as low as -10 degrees Celsius in areas with a lot of snow. 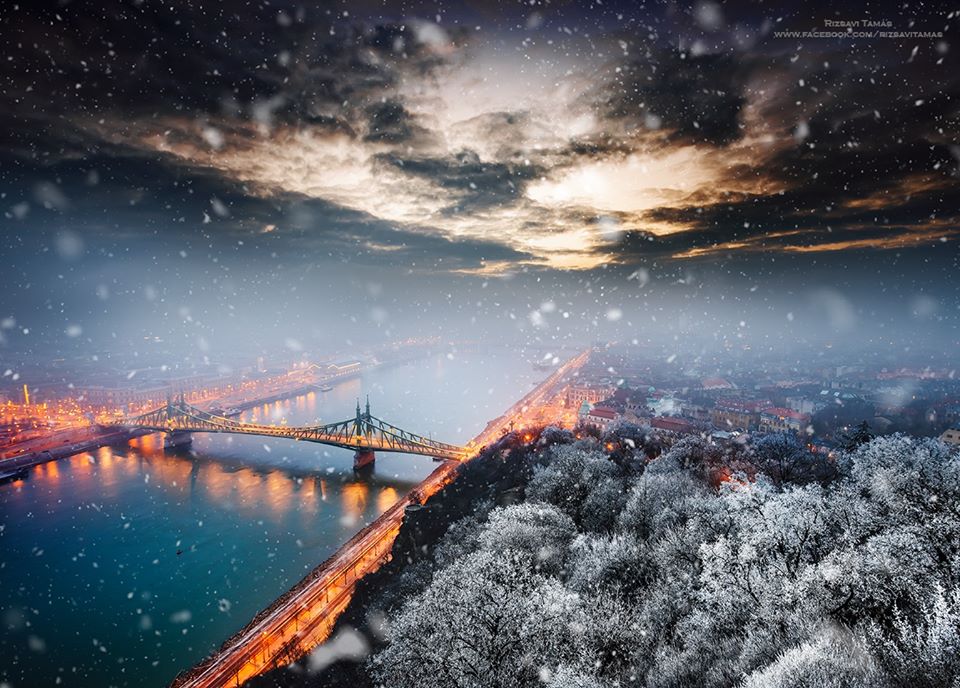 Read alsoClimate change – This can be expected in Hungary