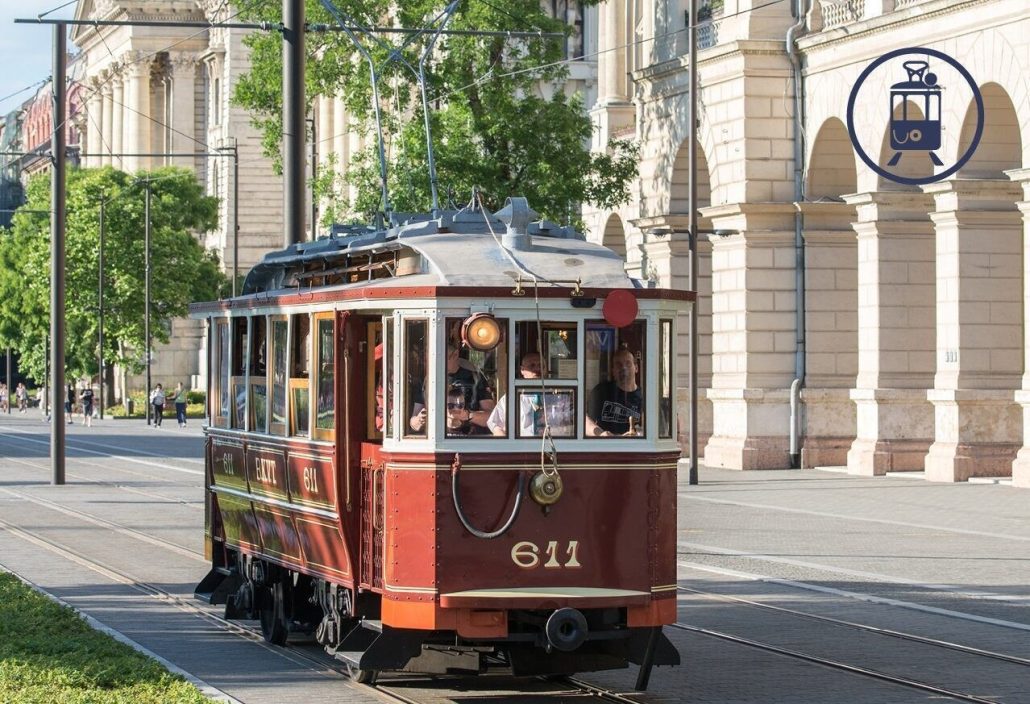 Vintage trams will be operating every weekend untill 31 October on the route of tramline 2 in Budapest.

From Saturday, 25 September, heritage vehicle enthusiasts can ride on board brown-coloured tram 611 renovated to its original condition, while on Sunday, yellow tram 2806, characteristic of the 1960s and ’70s, will be in service. Thereafter, trams will depart Saturdays and Sundays every hour between 14:08 and 18:08 from Közvágóhíd terminus, and between 14:37 and 18:37 from Jászai Mari tér. The route along the Danube was selected as one of the 10 most beautiful tram rides in the world by National Geographic Magazine as it features several admirable monuments, such as the Parliament, the bridges spanning the river as well as Buda Castle along with Gellért Hill.

Heritage transport services have been available in Budapest since 2009.

According to BKK, historic trams form an integral part of the Hungarian capital’s cityscape and the characteristic vehicles frequently appear in guidebooks and touristic articles, and they often decorate souvenirs. Last weekend on Car-Free Day, the general public had the chance to look at heritage trams exhibited at Deák Ferenc tér: more than 10 vehicles were on display starting from a more than 100-year-old, wooden-framed vehicle to the most modern, low-floor CAF trams. Passengers will be able to enjoy travelling on the vintage vehicles from 25 September until the end of October.

Heritage transport services are popular with families with small children as well as with foreign and domestic visitors alike.

Historic vehicles are more than a simple transport service: they offer „time travel” and also make public transport more loveable and fun. The selected crews comprise drivers and conductors (inspectors) who enjoy talking with and informing passengers about the old trams whilst doing their jobs. Riders can punch their tickets or even ring the bell of the 100-year-old tram at the terminus, if that strikes their fancy.

Heritage transport single tickets or daily travelcards are required for using the services.

Tickets can be obtained on site from the crew or in advance at the usual BKK sales points. 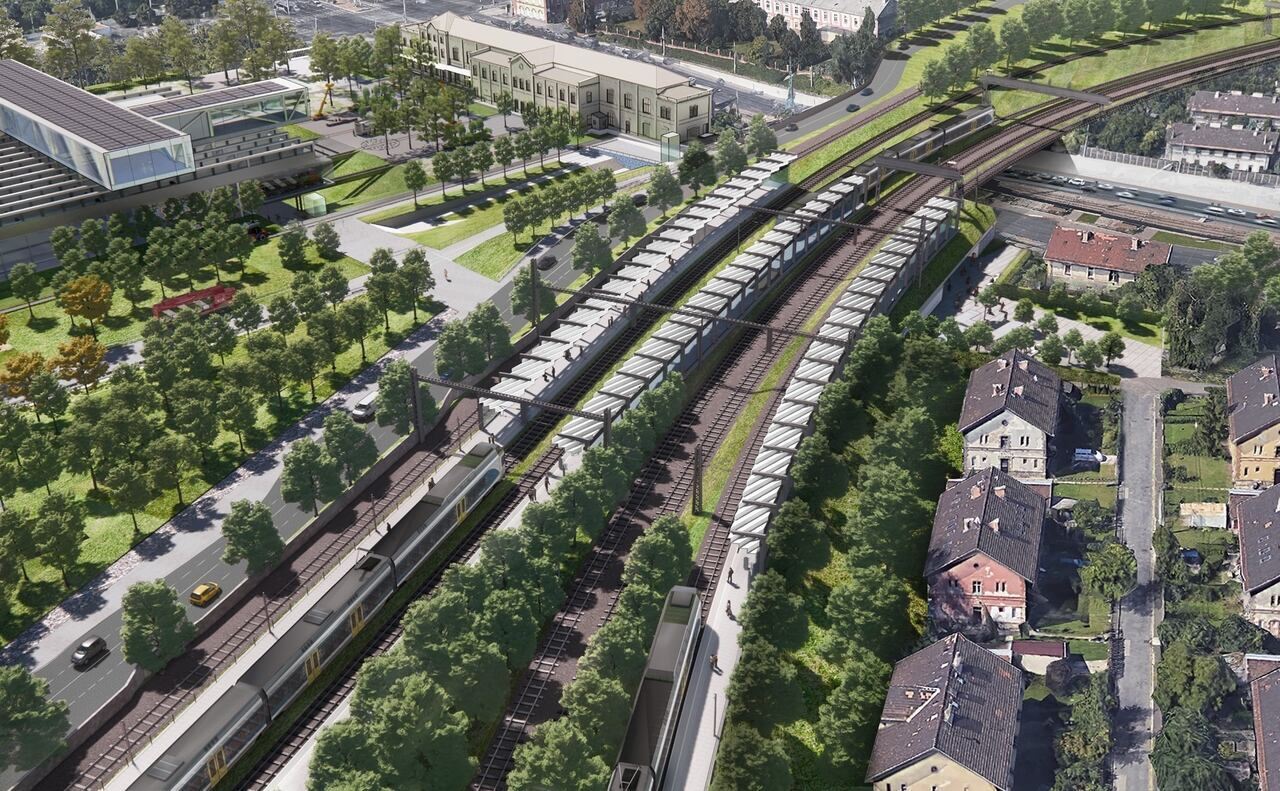