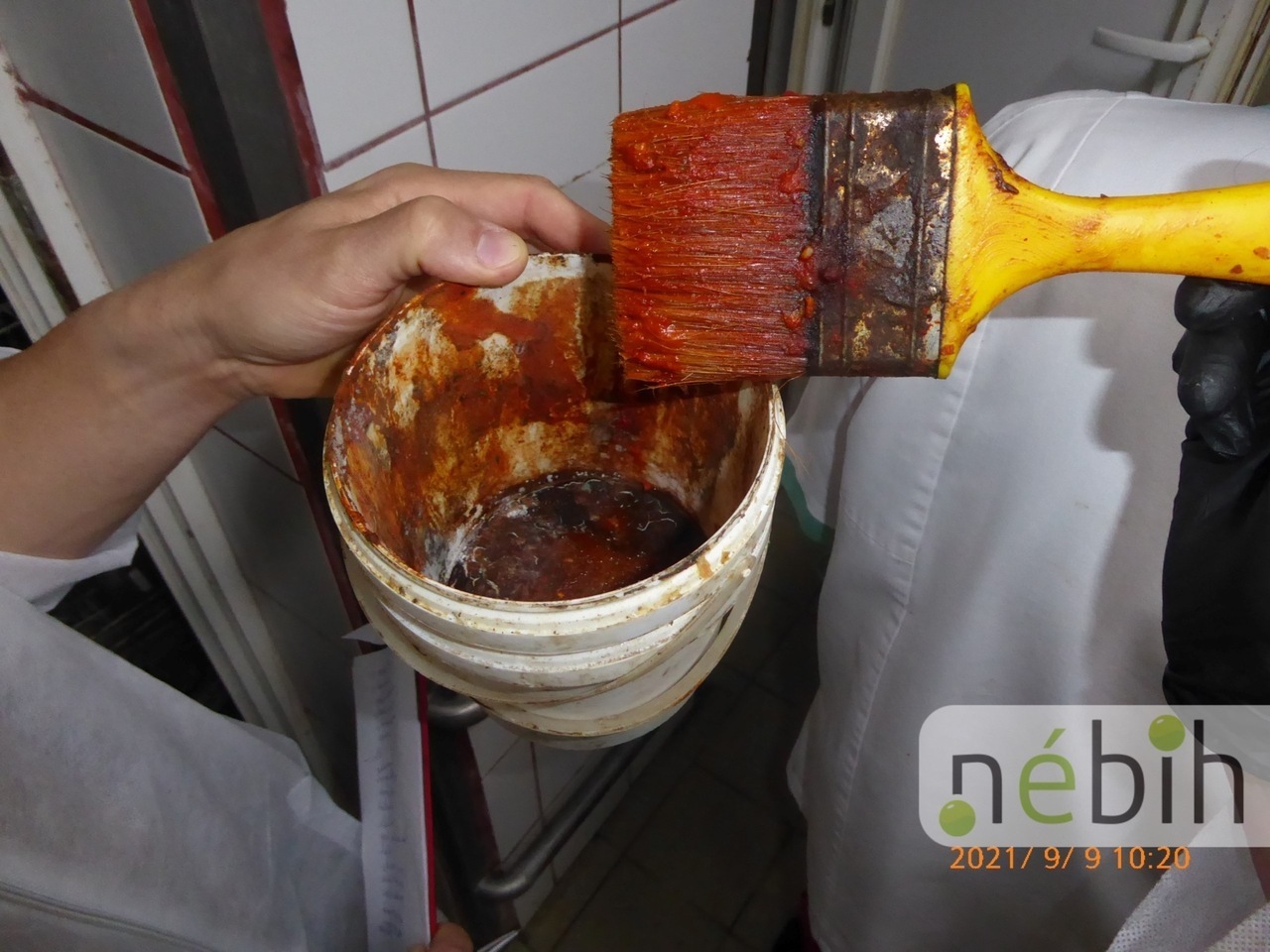 In September 2021, the inspectors of the National Food Chain Safety Office (Nébih) carried out a joint inspection with the staff of the Public Procurement Authority at a pig slaughterhouse in Hajdú-Bihar County. Nébih experts suspended the operation of the slaughterhouse with immediate effect due to the horrible conditions, and they also placed 15 tons of food under movement restriction.

According to the official website of Nébih, a contracting authority in Northern Hungary reported a severe breach of contract to the Public Procurement Authority in connection with the performance of a contract concluded as a result of a public procurement procedure.

After seeing the horrible conditions, the contracting authority terminated the contract, and the Public Procurement Authority launched a comprehensive verification procedure. Employees of Nébih and the Public Procurement Authority confirmed that the slaughterhouse did not comply with the legal requirements in several respects: for example, they have found frozen products contaminated with insects in the courtyard.

The requirements of hygienic hand washing were not met, the workers had no access to hand detergents or paper towels, some of the washbasins were dripping or did not work at all, and the floor was covered with bloody wastewater,

The device disinfector also did not work, and the machines, the equipment, the sidewall, the floor and even the ceiling were dirty. In other parts of the building, the floor, the sidewall and the ceiling in the area were not only messy but mouldy and damaged. The inspectors also found large quantities of dead insects. The equipment and the machines were dirty and rusty in several rooms, and the cooling batteries were covered with mist in several places.

In addition to the above, Nébih ordered the withdrawal of 15 tons of food and opted for placing on the market bans of the products. They also suspended the activities of the slaughterhouse with immediate effect due to the deficiencies and irregularities. The company acknowledged the violation of the food safety and hygiene rules and agreed to cooperate with the authority to eliminate the irregularities.