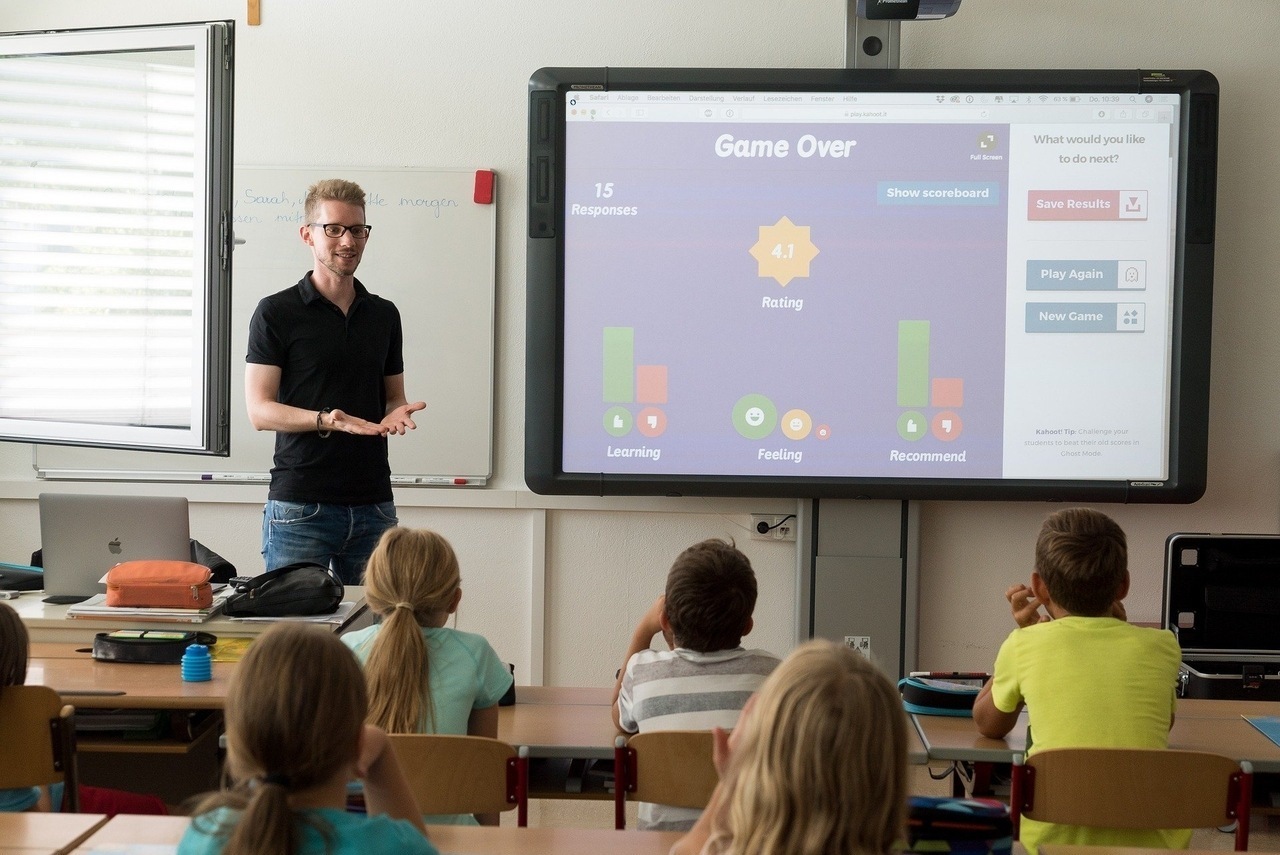 The situation of teachers in Hungary continues to worsen. They are likely to strike, and many of them have straight up left their profession because of low income, not to mention that many of them can only make a living thanks to their partners.

Even though the Hungarian Ministry of Human Resources said a couple of days ago that there is no labour shortage in the educational sector, the latest data of the Hungarian Central Statistical Office implies the opposite, 444 wrote.

The problem has multiple layers, and the reality is that it will take several years to solve it at its roots. One of the main issues is that the wage of educators and teachers in Hungary is very low. The root of this problem is that their salary is set taking into account the minimum wage of the year 2014. But this adds up.

The harsh reality and life of Hungarian teachers – system to “collapse”?

Some of the other reasons for the labour shortage in the sector include unpaid overtime, overworking, centralised decisions, and a complex issue that comes from all of the above: the fact that the new generation of teachers lacks in number. The combination of the mentioned issues has made the teacher’s and educator’s profession very unpopular, says Portfolio. 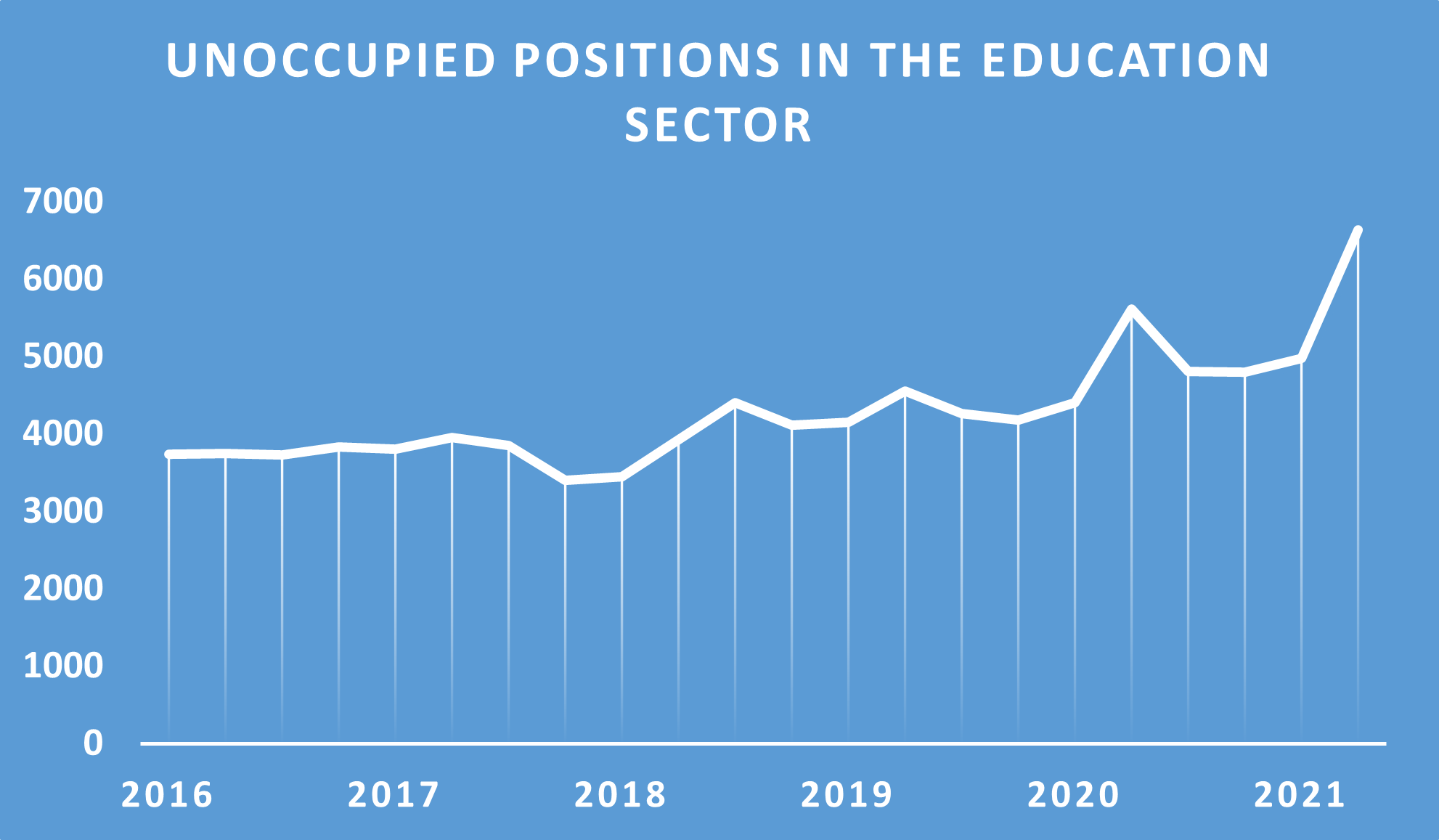 According to the latest findings of the Hungarian Central Statistical Office, there were a total of 6,600 unoccupied positions in the education sector all around Hungary in the second quarter of 2021.

Compared to last year’s data of the same period, the number of unoccupied positions has increased by 38%, suggesting that the problem is escalating.

This level of labour shortage poses great risks. In some places, there are not enough teachers to properly prepare students for high school graduation from certain, optional subjects (Mathematics, Hungarian, and History are mandatory). In other places, there are no Chemistry teachers, and schools have to employ freelancers to teach the subject to children, Portfolio reports.

In many elementary schools, it is almost normal practice to pool together classes during daycare as there are not enough educators, and if a teacher gets ill or is incapable to work for any time, it puts schools into difficult situations. Despite these reports, the government says that there are fewer children per teacher than before.