A hotel is to be built at the Budapest Airport – PHOTOS

The Liszt Ferenc International Airport of Hungary is planned to get substantially improved, as the time capsule of a hotel was placed there, reports origo.hu. The Ibis Styles Budapest Airport Hotel will be the first hotel in Hungary to have direct connection to the terminals of the airport and its construction will presumably take 1.5 years.

Through the cooperation of Budapest Airport and WING plc. a hotel with the capacity of 145 rooms is to be built in the area of the outer parking lot in front of Terminal 2. The fieldwork and the implementation of the necessary infrastructure began already several months ago and in recent days construction works, carried out by Market Építő, have also started.

Interestingly, the new hotel will be connected to Terminal 2 by a covered direct corridor, thus, passengers would not have any difficulties with their travelling to the airport: they can easily just take a walk from the hotel there.

According to the plans, the hotel will be of 5200 square metres with 5 floors, 145 rooms, and an atrium. The rooms are said to follow the trends of current interior designs reflecting the atmosphere of the airport. Moreover, several conference rooms will be available for hosting business meetings.

The conference area will be able to be divided into two separate rooms, altogether taking 350 square metres with a capacity of about 120 persons. Furthermore, numerous seminar rooms and a separate meeting room are planned to host business meetings.

The catering area will consist of a restaurant, having the capacity of 100 persons, and a lobby bar. The two sections are designed to serve both the guests of the hotel and the passer-by guests coming from the airport.

The soon-to-be hotel is said to be a perfect location for Hungarian businessmen to organise and carry out their meetings with foreign partners. The maintenance of the building will be the job of the Ibis Styles hotel chain, which belongs to the Accor Group, hence the name: Ibis Styles Budapest Airport Hotel. 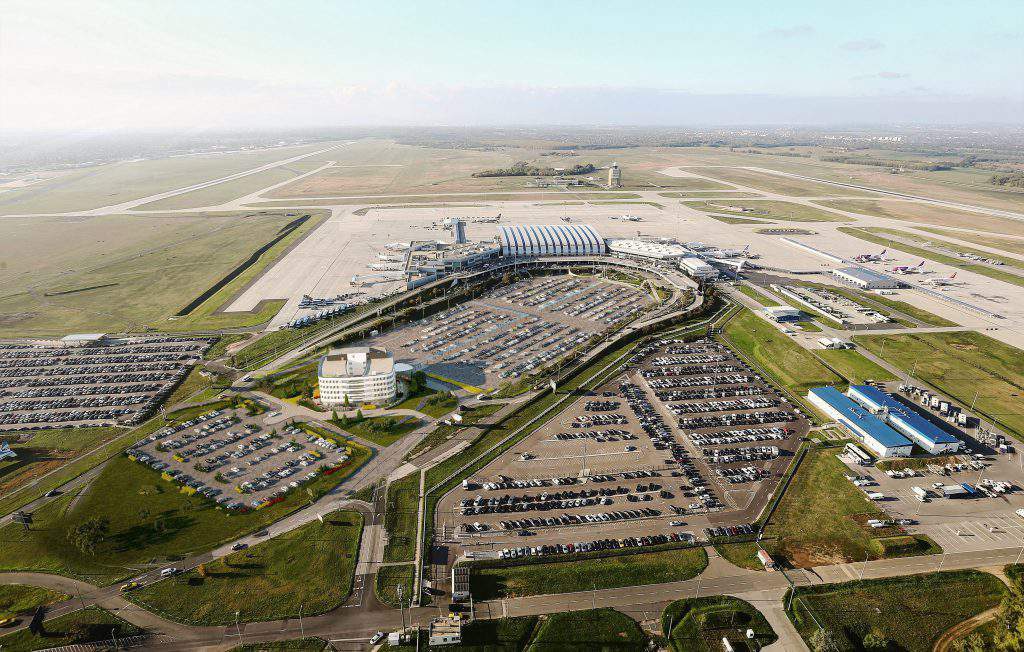 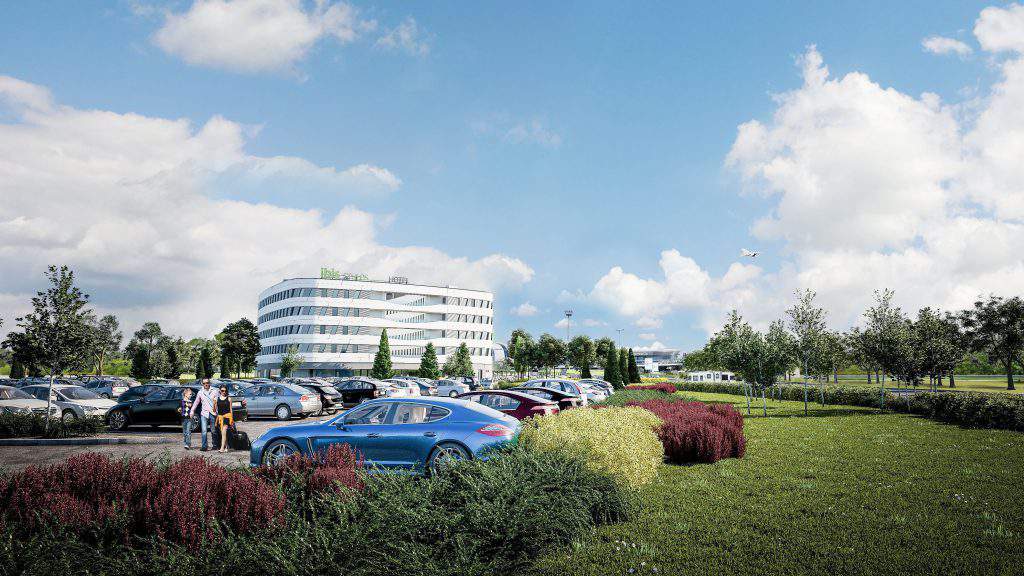 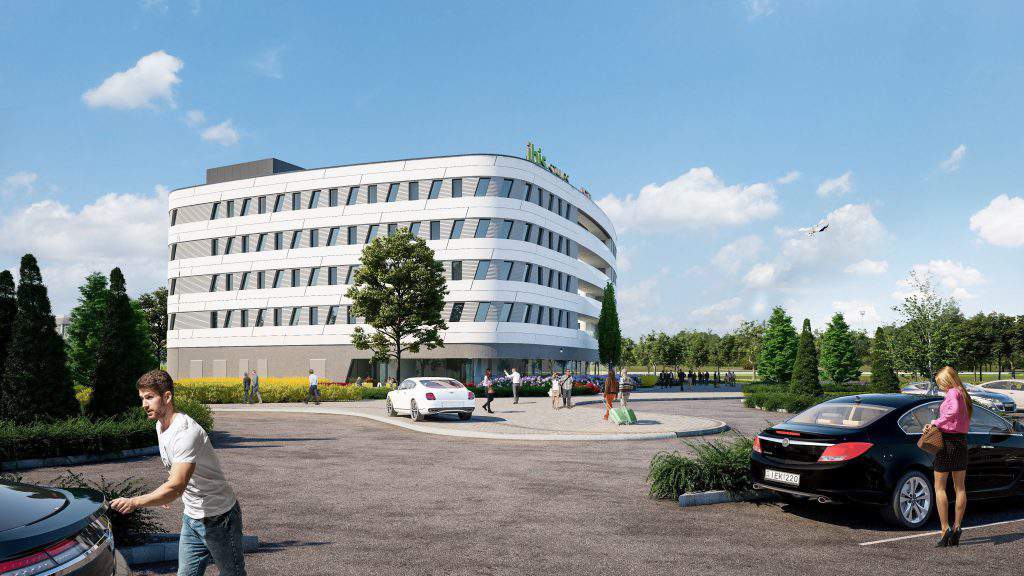 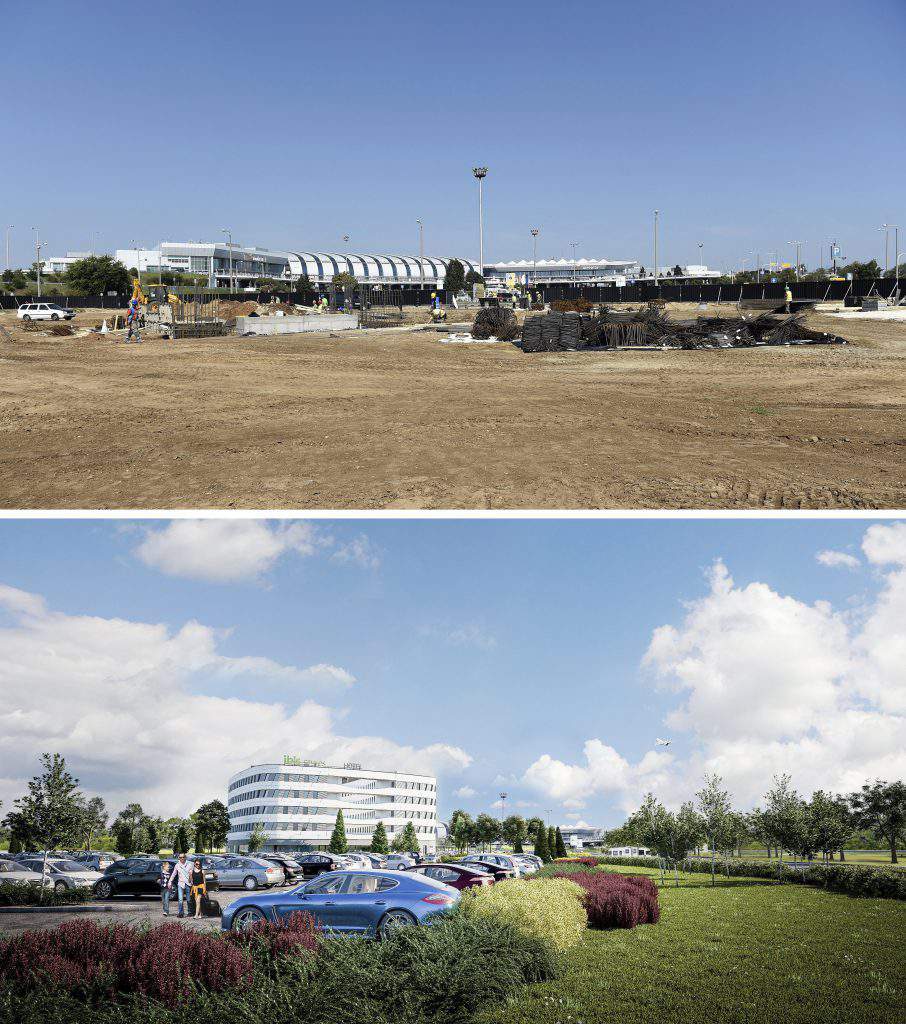 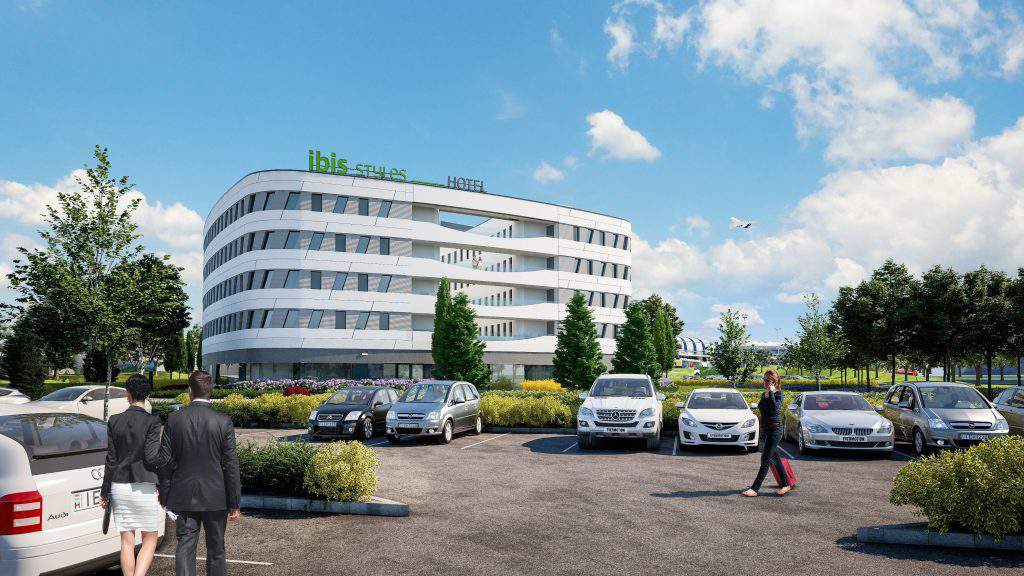 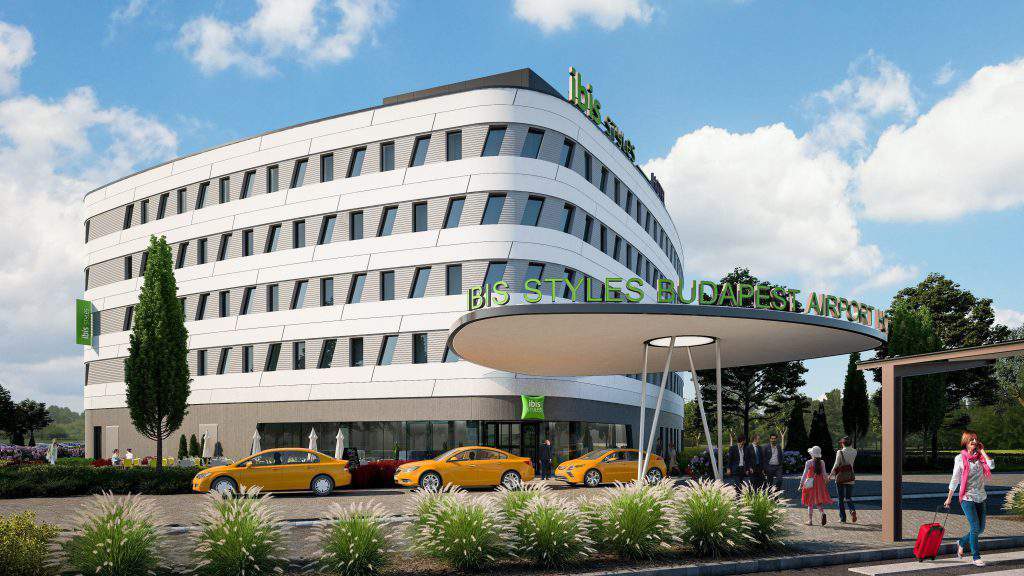 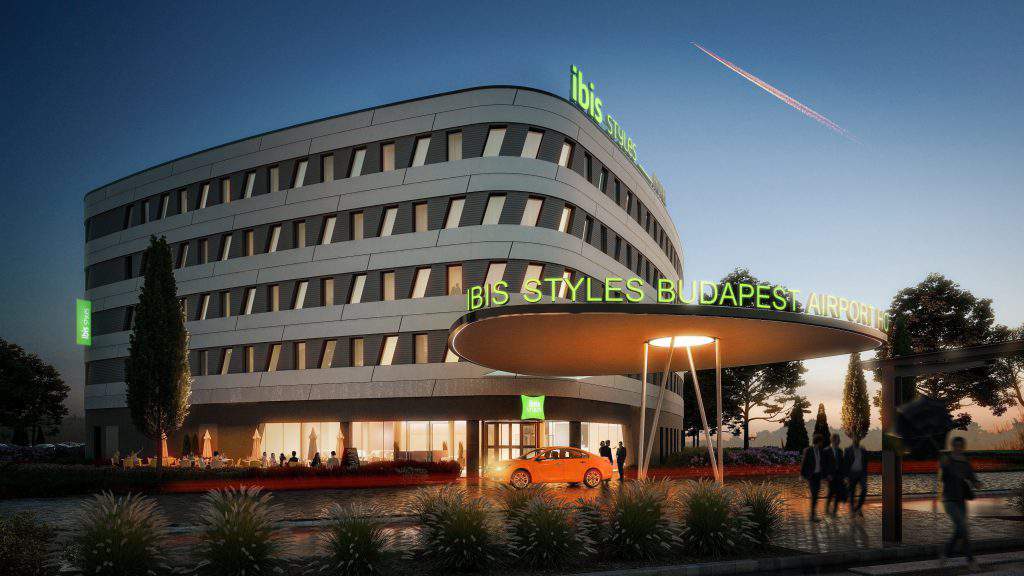 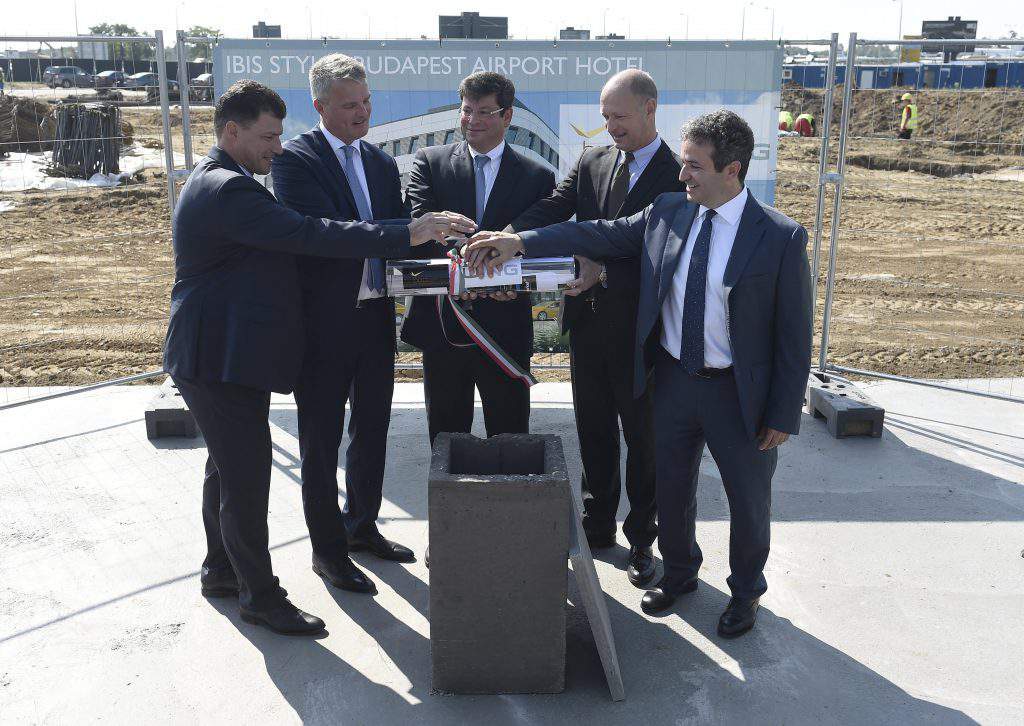 Fruit soups are an incredibly versatile dish: they are a fresh addition to any lunch…