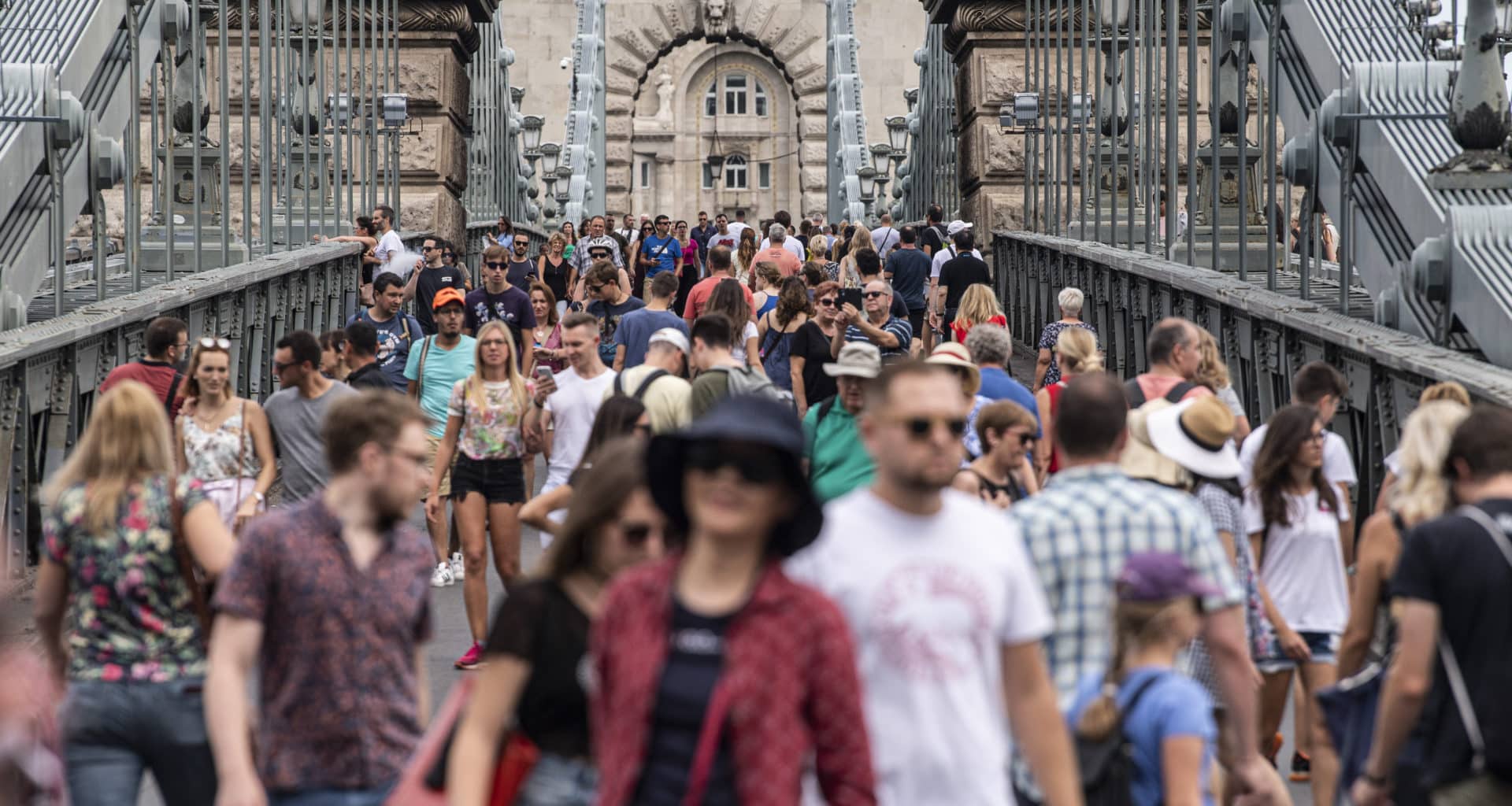 How Europeans overcome the recent heatwaves?

During summer, heat waves can strike some European countries where cooler climates are most common. A heatwave is generally a prolonged period of extremely high temperatures for a specific region. The most interesting thing about a heatwave is that there is not a specific or universal definition of how high the temperatures can go.

The temperatures have to be outside the historical average for a given area for it to be considered a heatwave. Too often, people perceive that heatwave will last for two or more days and that it will be generally 10 degrees or more above the average.

Generally, heat waves will happen when there is air trapped, which then feels like the inside of an oven. There are several causes of heatwaves, which will lead to the trapped hot air. But how exactly do people in Europe survive the recent heatwaves? Let’s find that out.

One way that Europeans overcome the extremely high temperatures is by drinking water, and drinking plenty of it. They drink plenty of water, even when they are not thirsty. When you drink too much water, you might make several trips to the toilet. That isn’t as bad as being dehydrated, is it? Of course not.

Ideally, carry around a bottle of water with you. The water you drink will replace the excessive seating and keep you perfectly hydrated. You won’t have any chances of fainting due to lack of enough water in the body. Plenty of water also helps to keep your skin soft and healthy.

When drinking water, never replace it with coffee or alcohol – especially during the heat waves.

Even though coffee and alcohol are both liquids, they are not the best choice for keeping you hydrated. As a result, they will suck up the water in the body. What happens here is that the body will be forced to use more water to balance the concentrated content of alcohol and coffee in the body. In the long run, you will be dehydrated.

What happens when you feel the heat in the house is too unbearable? Let me guess: you will open the windows and curtains, wouldn’t you? But did you know that doing this during the heat waves will only worsen the condition? I thought you should know.

Assuming that the room is already colder than outside, it won’t do you any good to open the windows. Remember that the heat waves come from outside, and it will worsen the situation if you open those windows to allow the heat to get in the house. Nevertheless, it is okay to open the windows when the breeze is picking up in the evening.

Sometimes, you have to take matters in your hands and try to eliminate the excess heat in the surrounding. Maybe you have been trying to open the windows and the heat is only getting higher. So, what would you do in this situation?

Some wise Europeans are using air coolers to survive in the heat waves.

There is no need for explaining what an air cooler is. But for the sake of making things clear, an air cooler is a device used to give out cool air and sucking in the hot air. In this case, all you will have to do is power the machine on and it will start managing the hot and cold air.

There are several air cooler reviews out there that can help you find the perfect unit to keep the hot air out and surround the room with cool air. Always ensure that you go for an air cooler with good ratings and one from a reputable brand.

While you might be used to taking hot showers throughout the year, you might want to go for the cold and lukewarm showers during the heat waves. Stepping into a cool shower is heavenly during those extremely hot days. If you find it difficult to bath in cold water, start by gradually lowering the temperature from warm to lukewarm. This will help you to adjust and get used to the cooler shower.

Nevertheless, the water shouldn’t be too cold because it will force your body to react to the cold by preserving heat. In the long run, you will experience excessive sweating after bathing.

Use a thinner duvet. A lot of people make the mistake of sleeping under a thick duvet at night. So yes, you want your body to be warm enough during the sleep. However, that doesn’t mean that it should sweat excessively during the heat waves. It doesn’t mean that you should sleep without a duvet.

Instead, replace that heavy duvet with a thinner one.

You can either use a thinner duvet or opt for a sheet.

Some people even place the duvet and pillowcase in the freezer a few hours before going to bed. Others prefer sleeping in damp sheets. As you sleep during the heat waves, always consider putting a glass of cold water by your bed. This will keep you well hydrated throughout the night.

Did you know that hot air rises faster than cold air? That is why the floor is always cold, even during extremely hot days. Therefore, you should consider spending most of the days downstairs. If you want to take a siesta, crush on the sofa or sleep in the guest’s room on the ground floor. But the best option here is to take refuge in the basement. Most basements are cold and they would help to keep you cool during those midday heat.

When managing those heat waves, ensure that you keep water close to you at all times.

If you notice any signs of extreme dehydration, always consult the doctor for further help. Never stay more than 12 hours without taking water in the heat waves. This can gradually pose a serious health concern to your body.

If you haven’t experienced heatwaves yet, here are some useful tips that will help you prepare for any forthcoming heatwave. Remember to stay hydrated and avoid beverages or alcoholic drinks during the extremely hot days.

Droughts to come – Hungary is the 16th most threatened country!