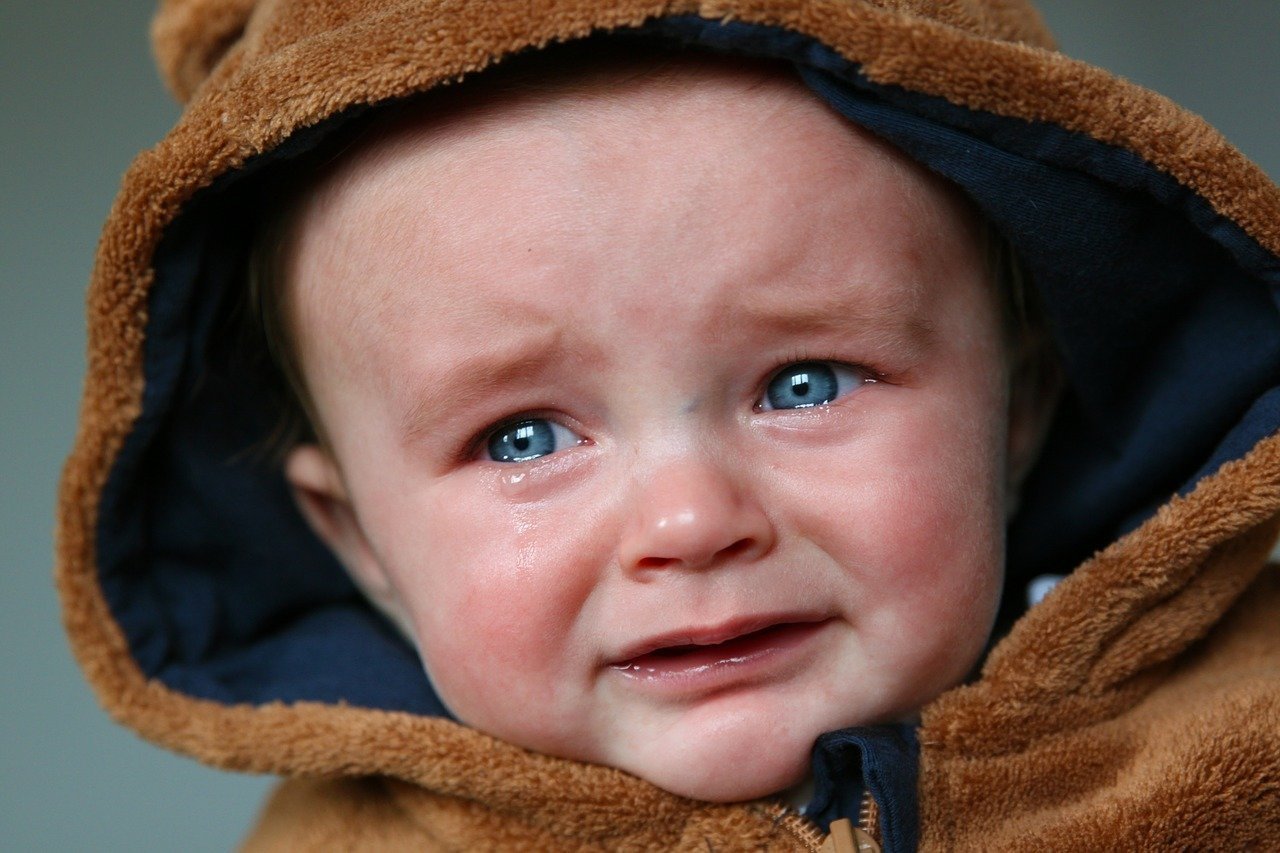 How many children are born outside marriage in Hungary? Shocking result!

The number of live births outside marriage in the EU stood at 42% in 2018. This is 17 percentage points above the value registered in 2000. This phenomenon signals new patterns of family formation alongside the more traditional model where children were born from a married couple.

Greece and Croatia were at the other end of the scale along with Lithuania and Poland as more than 70% of births in each of these countries occurred within marriages.

Pénzcentrum reported that in Hungary, 43.9% of children are born out of the marriage, which is not far from the EU average, but has not been the same for many years. In the 1960s, only 5% of Hungarian babies were born out of marriage, while in the 1970s and 80s their number slowly started to increase. In 2015, the increase suddenly stopped, which could have happened because of the Hungarian Government’s family policy (financial support can only be provided if a child is born in marriage). Until the coronavirus epidemic, the number of marriages increased in 2019, especially in the seasons when most weddings are held.

After the government announced the end of the state of emergency, many decided not to get married after all, although holding weddings were allowed with a limited number of guests.

Mother diagnosed with Covid-19 gives birth to baby in Hungary!

An expecting woman infected with coronavirus gave birth to a premature baby at Semmelweis University on 16th June. At 31 weeks of gestation, a baby weighing 1,450 grams was born by caesarean section, whose mother had with COVID-19 infection shortly before delivery.