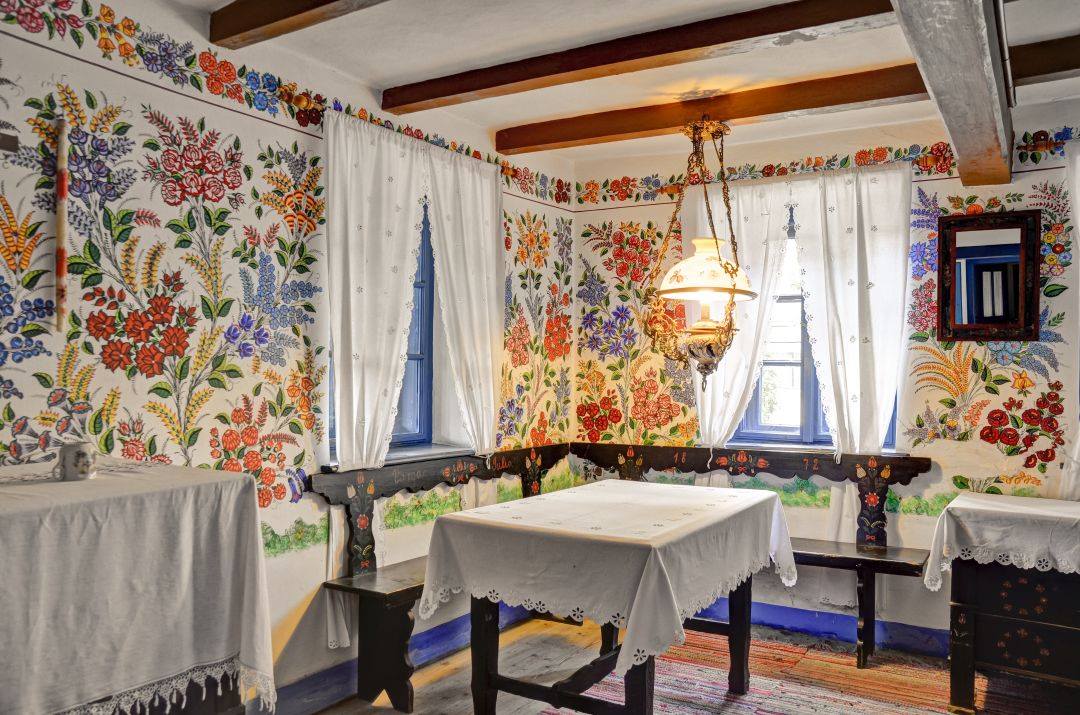 How much do you know about Hungarian embroidery?

Making embroideries is probably the most beautiful Hungarian tradition in the nation’s culture. Embroideries serve as decorative motives on different kinds of clothes, but handkerchiefs, curtains, and tablecloths were also dressed in eye-catching Hungarian motifs.

Embroidery is a decorative process in which a piece of fabric is decorated with some colourful threads by sewing the thread onto the fabric in various shapes.

Magyarországom reported that the culture of embroideries dates back to ancient times, and archaeologists found proof that Egyptians and even Romans used different kinds and techniques of embroidery. The oldest ones found date back to the 11-12th centuries. In Hungary, embroidery became widely popular in the 18th century.

Let us see the most popular Hungarian embroideries.

The art of Kalocsa embroidery originates from the 19th century. The embroidery was originally plain white, and the pattern was formed of holes. They usually used only white yarn to decorate bedclothes and tablecloths. Red-blue and black cotton yarn was only used for other types of textiles. It was only in the 20th century when the Kalocsa embroidery began to use coloured materials on a wider scale. 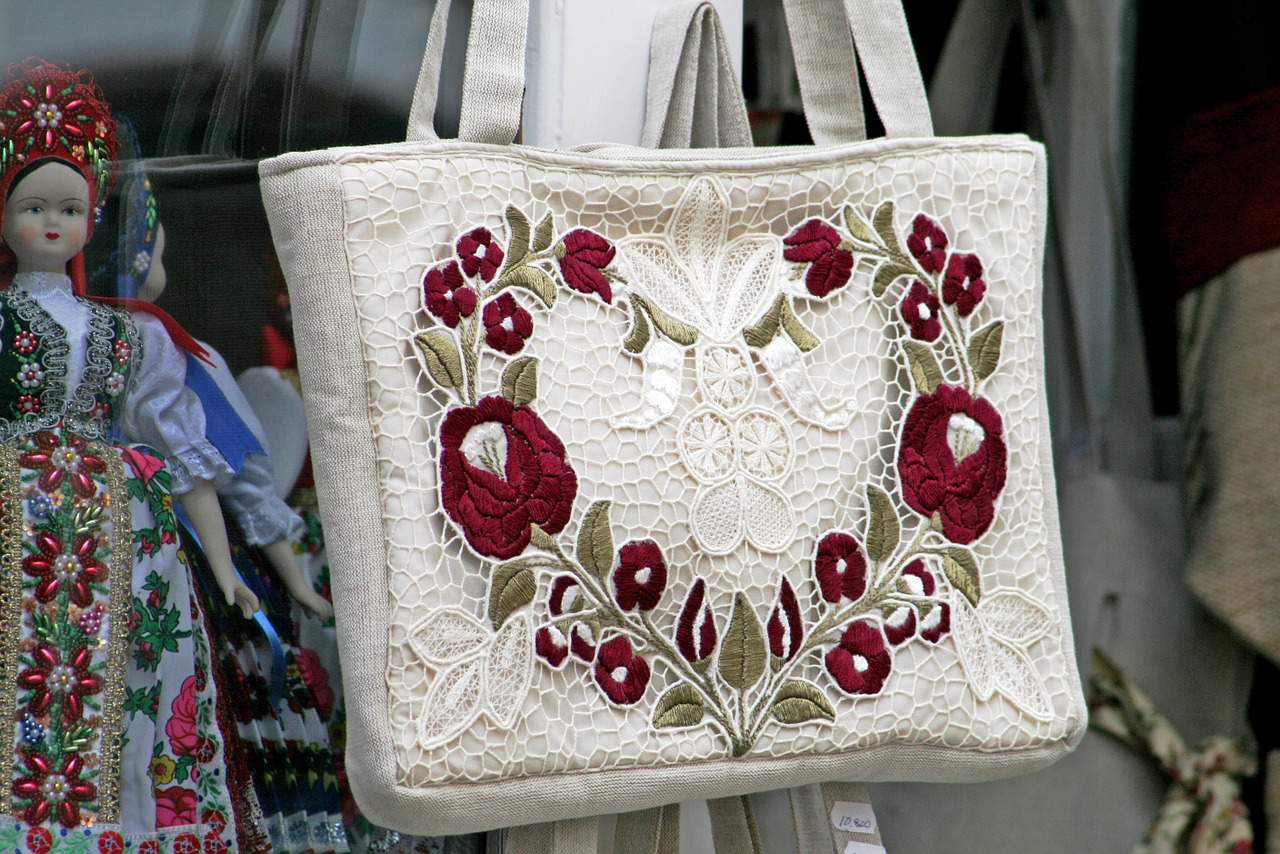 The world-famous embroidery has a history of more than two hundred years. This type became more popular in 1886 when a folk art exhibition was hosted in Városliget. Many experts and merchants noticed unique pieces of embroidery. Mezőkövesd became famous in an instant not only in Hungary but beyond the borders as well. Matyo embroidery became such a success that 400 women were sewing in a workshop in Mezőkövesd by 1911 to satisfy customer demand.

Read alsoMatyo embroidery, a ransom to the Devil

This kind of embroidery is considered to be the simplest one as mostly white and simple coloured materials are used while making it. With this technique, Hungarians mostly decorated their clothes, curtains, and other pieces with flowers, plants, trees, but in some cases, we can observe animals as well. The most common motif is a rose with leaves.

This kind of embroidery mostly appears on women’s clothing. Sárközi has five different kinds of style and method to work with.

Turai truly has a strong folk origin, and from simple white to colourful embroideries, it carries many styles and shapes. White embroidery was mostly made on sleeves and scarfs while colourful ones belonged to handkerchiefs. Flowers and circles dominate these works as the main symbols.