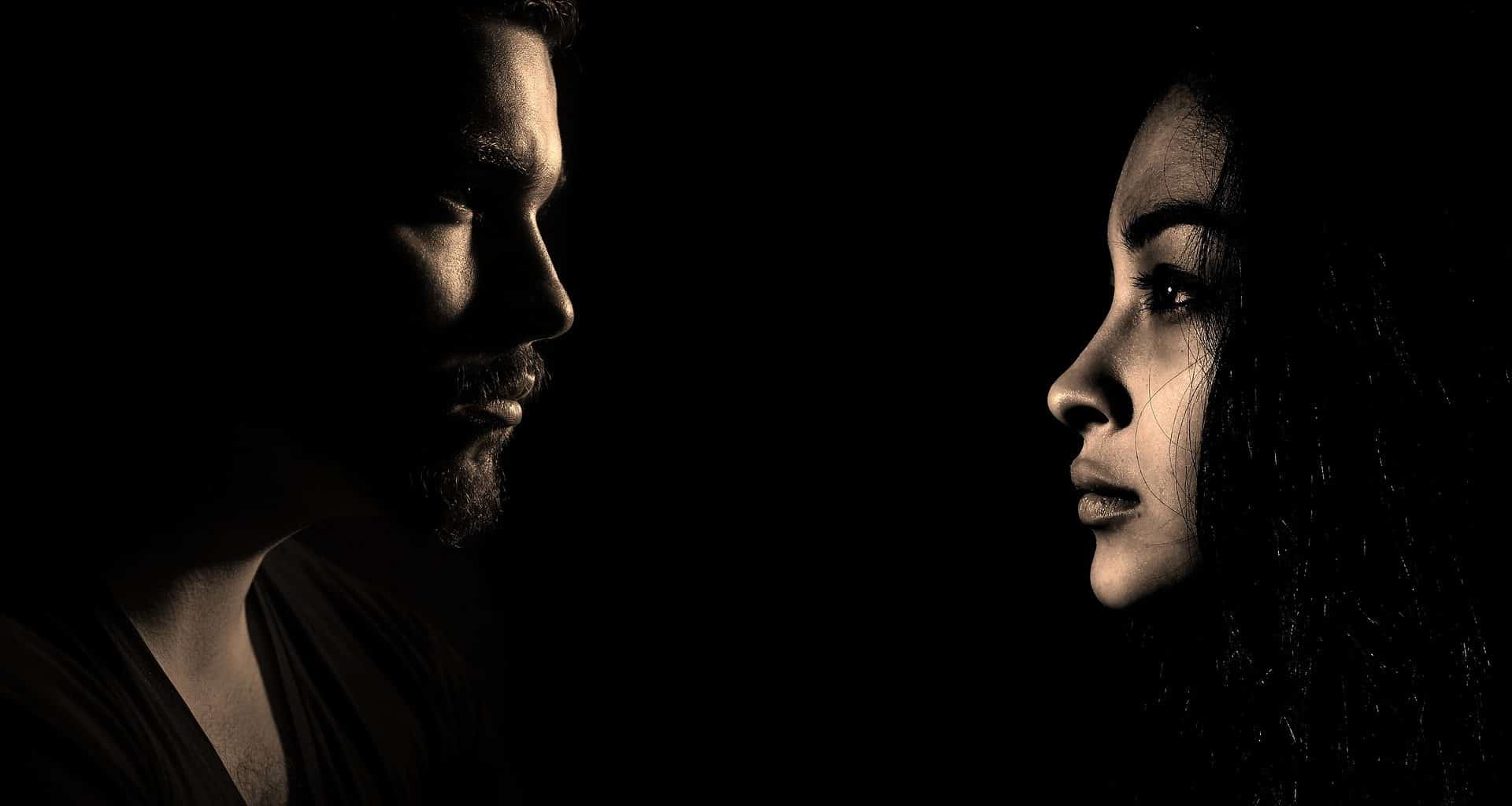 How much progress did Hungary make in terms of gender equality?

According to an article by Business Insider, “the European Union is moving towards gender equality at a snail’s pace.” In this study, the EIGE measured the efforts made in seven main areas: work, money, health, knowledge, time (the balance between household and leisurely tasks), power and violence. Each country was measured by using a scale from 1 to 100. In summary, the EU obtained an average score of 67.4 out of 100, which is only 5.4 times more than in 2005, and 1.2 times more than in 2015.

Although Hungary’s index has improved between 2005 and 2017, it is still lower than the average and further progress is needed. Reportedly, “Hungary’s slower rate of improvement has led to an increasing gap with the EU over time.”

The top three countries with the best score are Sweden, France, and Denmark, while at the end of the list featured Luxembourg, Belgium and Spain.

World Economic Forum has published this year’s Global Gender Gap report. Out of all the 149 countries examined, Hungary finished below the global average at the 102nd place. Hungary had the worst score among all the European nations.