How would U.S. exit from WHO harm global fight against COVID-19?

The U.S. exit from the World Health Organization (WHO) would undermine international efforts to fight against the COVID-19 pandemic that guarantee public health and save lives, officials and experts across the world have warned.

U.S. President Donald Trump said on Friday that his country is “terminating” its relationship with the WHO. The announcement came days after the White House, in a letter to WHO Director-General Tedros Adhanom Ghebreyesus, threatened to make the temporary freeze of U.S. funding “permanent” and reconsider its membership in the organization. 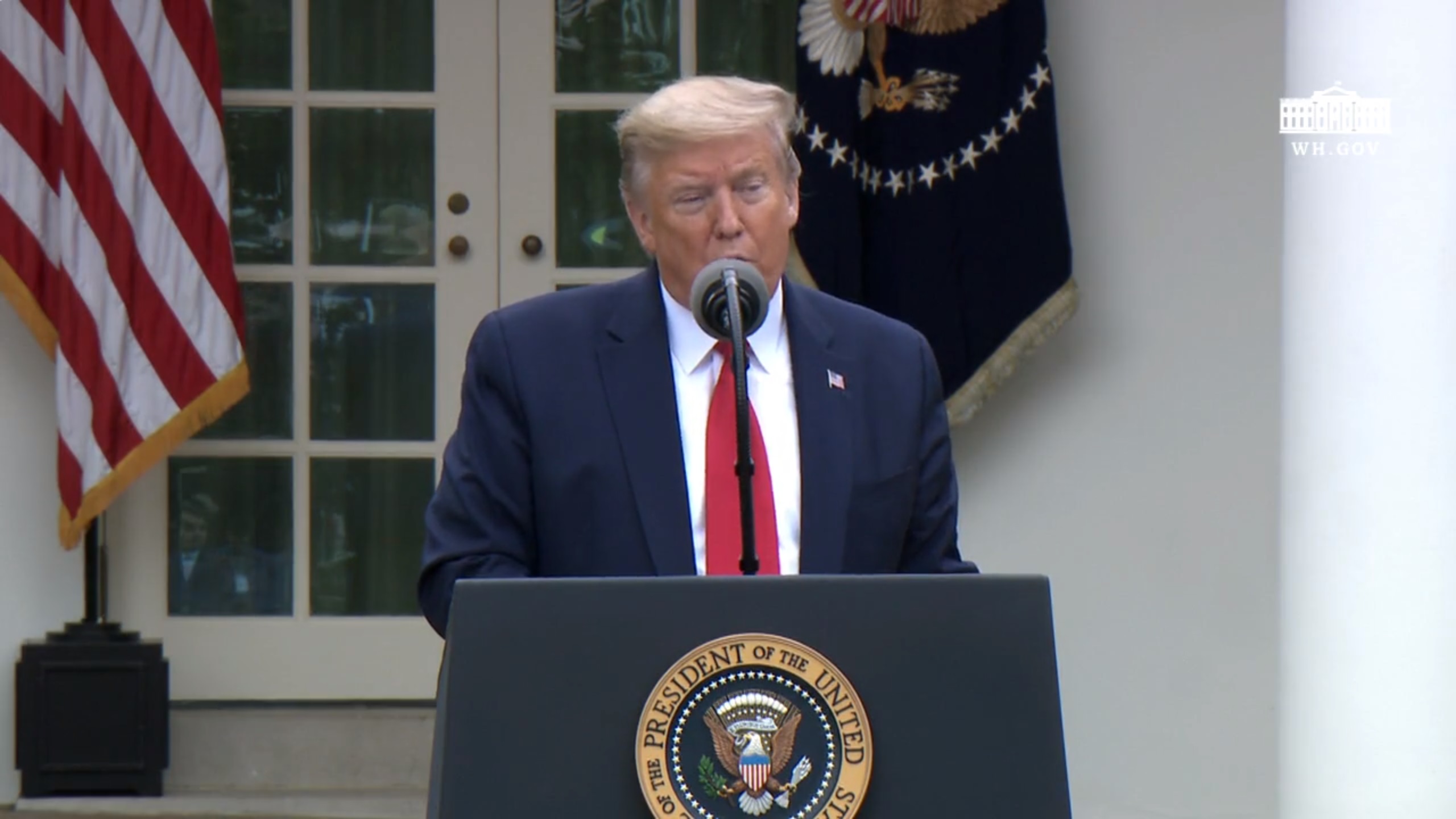 Experts have voiced concerns over the decision made by the U.S. government, saying the move is undermining the irreplaceable role of the WHO in coordinating global efforts in combating COVID-19 and delivering necessary aid to developing and particularly under-developed countries whose public health systems are very vulnerable.

For those countries which are still struggling with the rising COVID-19 cases and are highly dependent on the guidance, equipment and concrete life-saving services provided by the WHO, the U.S. funding freeze is no doubt a fatal shock, they said.

Dad Mohammad Annabi, an Afghan researcher and editor-in-chief of the Islah Daily, said: “Cutting more than 400 million U.S. dollars to the WHO definitely would undermine the global health agency’s performances including the war on COVID-19 and research on how to make a vaccine to cure the killing disease in the world.”

“Afghanistan is part of the international community and like other nations has been fighting COVID-19, and certainly a financial cut to the WHO would undermine the entity’s support to Afghanistan,” Annabi said.

Trump’s plan has also triggered widespread criticism from the international community, even from the traditional allies of the United States. The U.S. exit from the WHO is contrary to multilateralism and would disrupt global efforts to fight against the virus, especially those in vaccine development. 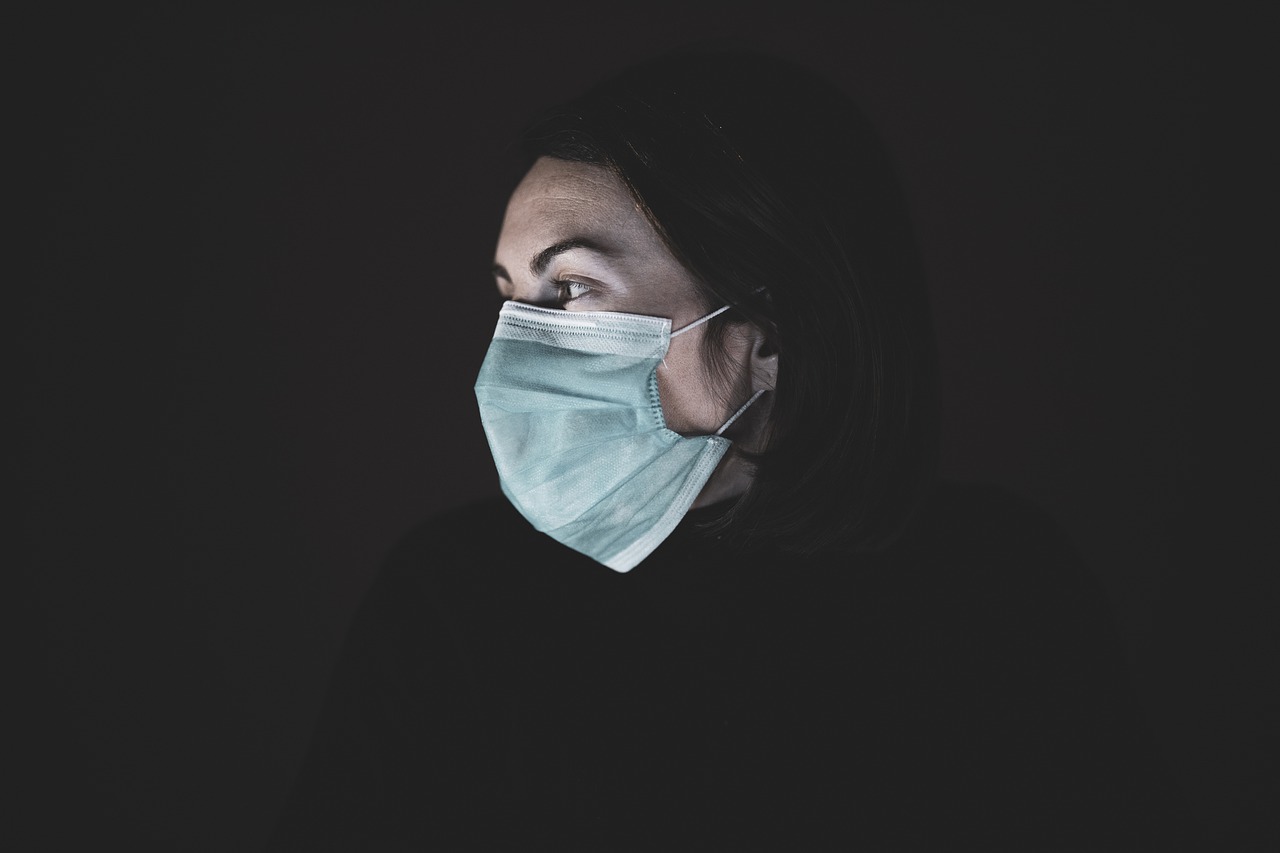 Read alsoWorld leaders call for unity, stronger role for WHO in fighting COVID-19

Ursula von der Leyen, president of the European Commission, and Josep Borrell, the EU High Representative for Foreign Affairs and Security Policy, said in a statement that

“the WHO needs to continue being able to lead the international response to pandemics, current and future.”

“For this, the participation and support of all is required and very much needed. In the face of this global threat, now is the time for enhanced cooperation and common solutions. Actions that weaken international results must be avoided,” they said in the statement.

“In this context, we urge the U.S. to reconsider its announced decision,” they said in the statement.

Irish Minister for Health Simon Harris described Trump’s plan to cut ties with the WHO as an “awful decision” on Twitter.

“Awful decision. Now more than ever the world needs multilateralism. A global pandemic requires the world to work together,” Harris tweeted.

Apart from criticism from the international community, Trump’s announcement also triggered disagreement across the United States. The country alone has reported more than 1.7 million COVID-19 cases with over 104,000 deaths, according to Johns Hopkins University. Both figures are far higher than those in any other country or region.

Lawrence Gostin, a professor of global health law and director of the O’Neill Institute for National and Global Health Law at Georgetown University, described the move as “foolish and arrogant” on Twitter.

“Trump’s action is an enormous disruption and distraction during an unprecedented health crisis,” said Gostin, also the director of the WHO collaborating center on national and global health law.

“The President has made us less safe.”

Democratic Senator Joe Manchin of West Virginia said that “the United States cannot eliminate this virus on its own and to withdraw from the World Health Organization — the world’s leading public health body — is nothing short of reckless.”