Hungary, one of the drunkest nations in the EU? 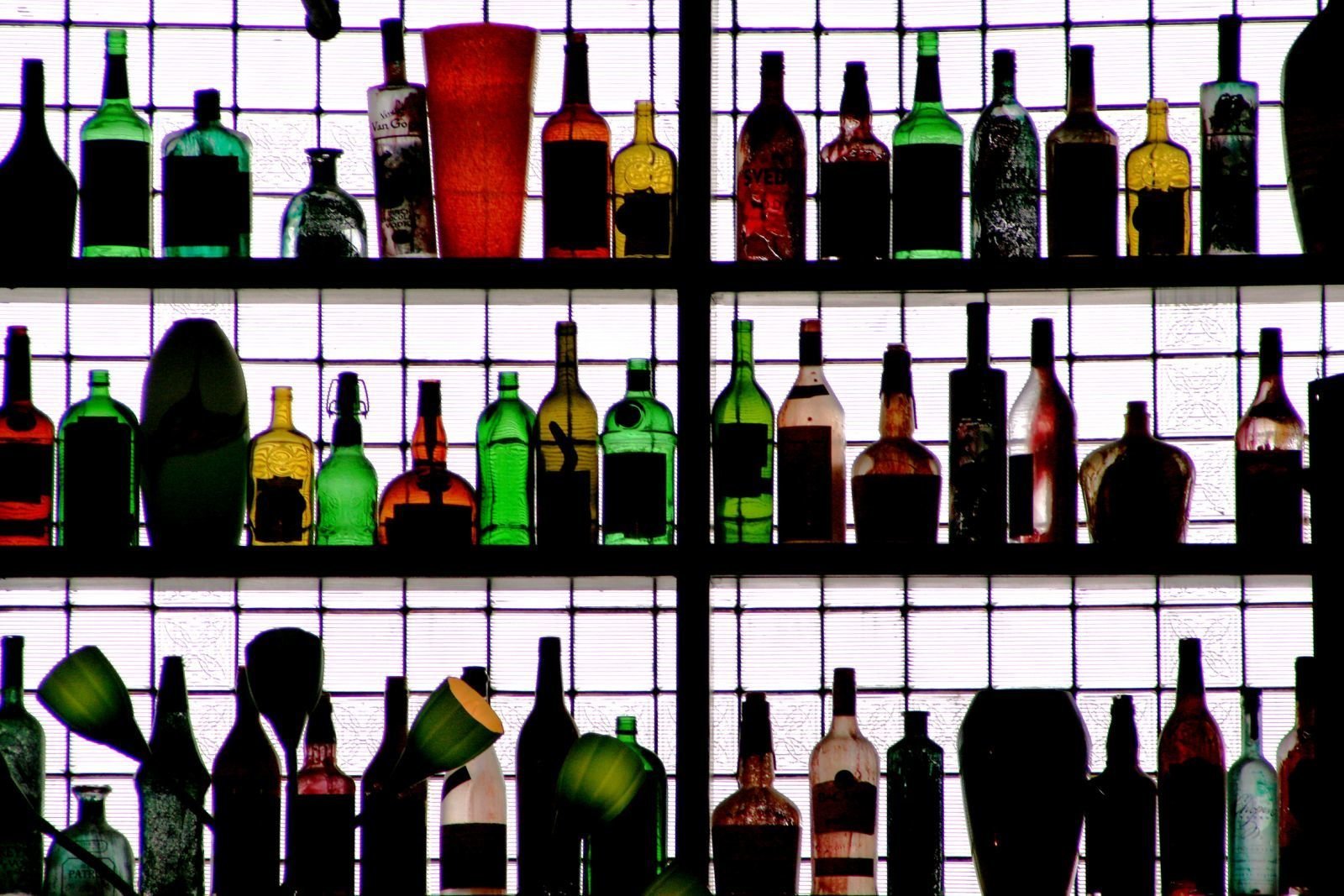 According to hvg.hu, there are hardly any countries that spend more on alcoholic beverages than Hungary. Based on a recent research by Eurostat, it is brought to light that the Hungarians spend around 3% of their revenue on the purchase of these beverages.

As the late results of Eurostat point out, Hungarians spent 521 billion forints (1.66 billion euros) on intoxicants in 2016. What is surprising is that this result has not changed for quite a long time. Therefore, Hungary is still the 7th most alcohol-dependent country in the EU on the list which calculates what rate of the revenue is spent on alcohol in each of the participant countries.

Among the top 3, we can find 3 Baltic countries: Estonia, Latvia and Lithuania.

Apart from them, only the Polish, the Czech and the Finnish preceded Hungary. It is also quite clear from the research that it is in Eastern and Central Europe where people consume the most alcohol.

The amount spent on alcohol is close to the sum families spend on medical products and equipment, and it still surpasses the sum spent on education or social protection.

To also mention some positive things, the lowest proportion of household spending in the research was that of Spain (0.8%) preceding countries like Austria (1.3%), Portugal (1.4%) and Germany (1.5%).

Let’s check out the results

In the period of 2006-2016, the results of alcohol consumption rested almost unchanged. There are some Member States, however, where the results have increased or decreased significantly. For instance, Cyprus increased its consumption by 0.4%, from 1.6% to 2.0%, while the Czech Republic successfully decreased it by 0.4%.