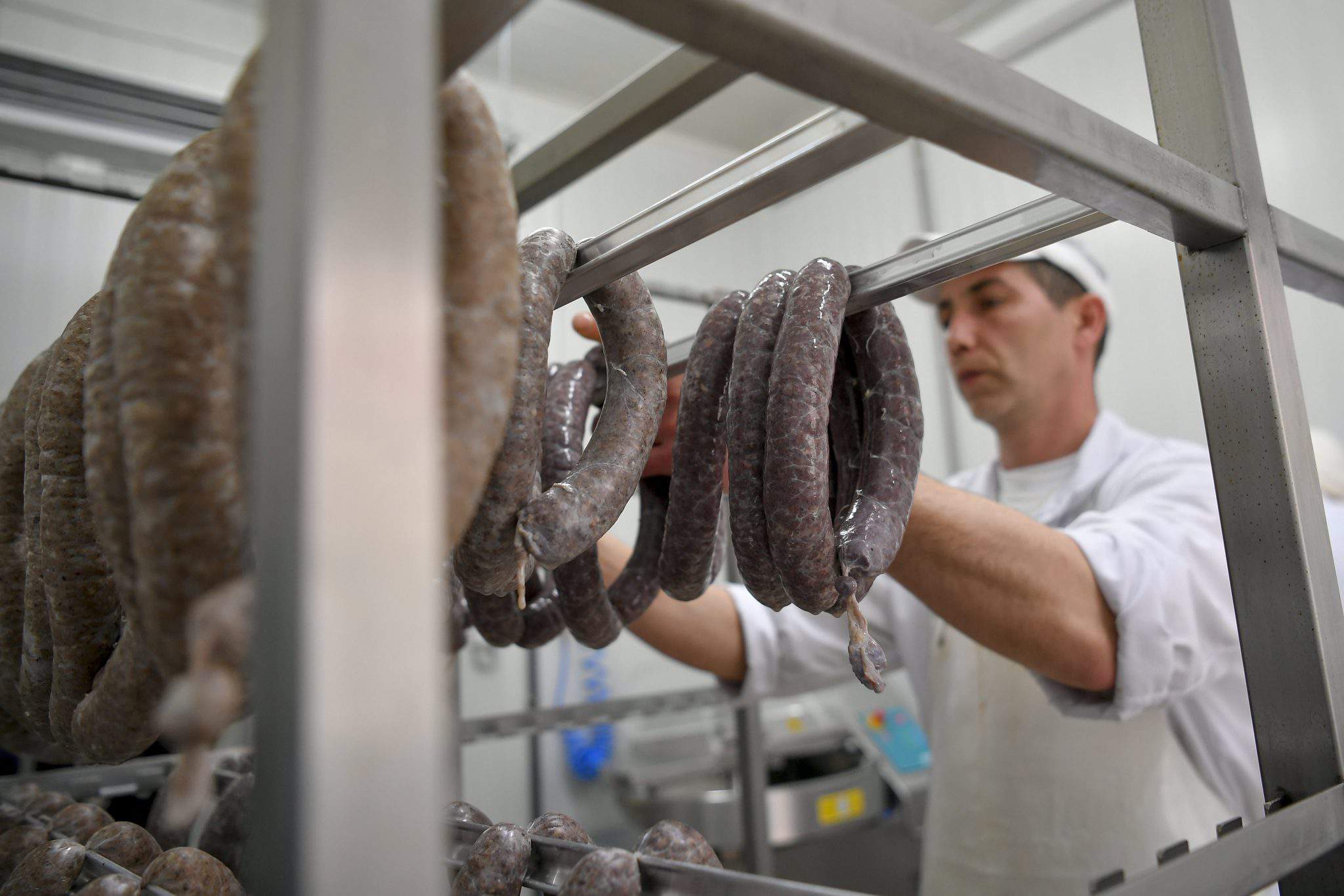 As we wrote before, the availability of key skills is a challenge according to 95 percent of CEOs in Hungary, consulting company PwC said. Among challenges, changing workforce demographics was mentioned by 76 percent and higher employee benefits by 73 percent of CEOs, according to the PwC survey conducted late in 2017.

The Dec-Feb rate fell from 4.4 percent in the same period a year earlier.

The rate covers unemployment among Hungarians between the ages of 15 and 74.

In absolute terms, the number of unemployed averaged 177,700 during the period.

The unemployment rate in the 15-24 age group stood at 11 percent.

The average time spent looking for work was 14.9 months.

Almost 38 percent of the jobless had been seeking work for over a year.

As we wrote on February, labour shortage in Hungarian hospitals is a pressing problem since hundreds of specialists are missing from health care. There is a Hungarian hospital where 20 doctors could be immediately employed. The root of the problem is that many specialists move abroad for better payment, but greater professional appreciation, medical development and better working circumstances also contribute to their decision to leave their country. In the United Kingdom, more than 1,000 Hungarian doctors work, and the latest report shows how much they earn compared to their colleagues in Hungary. Read more HERE.

Economy Minister Mihály Varga told public news channel M1 the fact that 70,000 more people filled jobs in December 2017-February 2018 than in the same period a year earlier shows that Hungary’s economy was growing. The annual seasonal drop in the number of workers did not happen this year and employment stayed level or increased in every sector in the past quarter, he added.