For how much do Hungarian doctors emigrate? 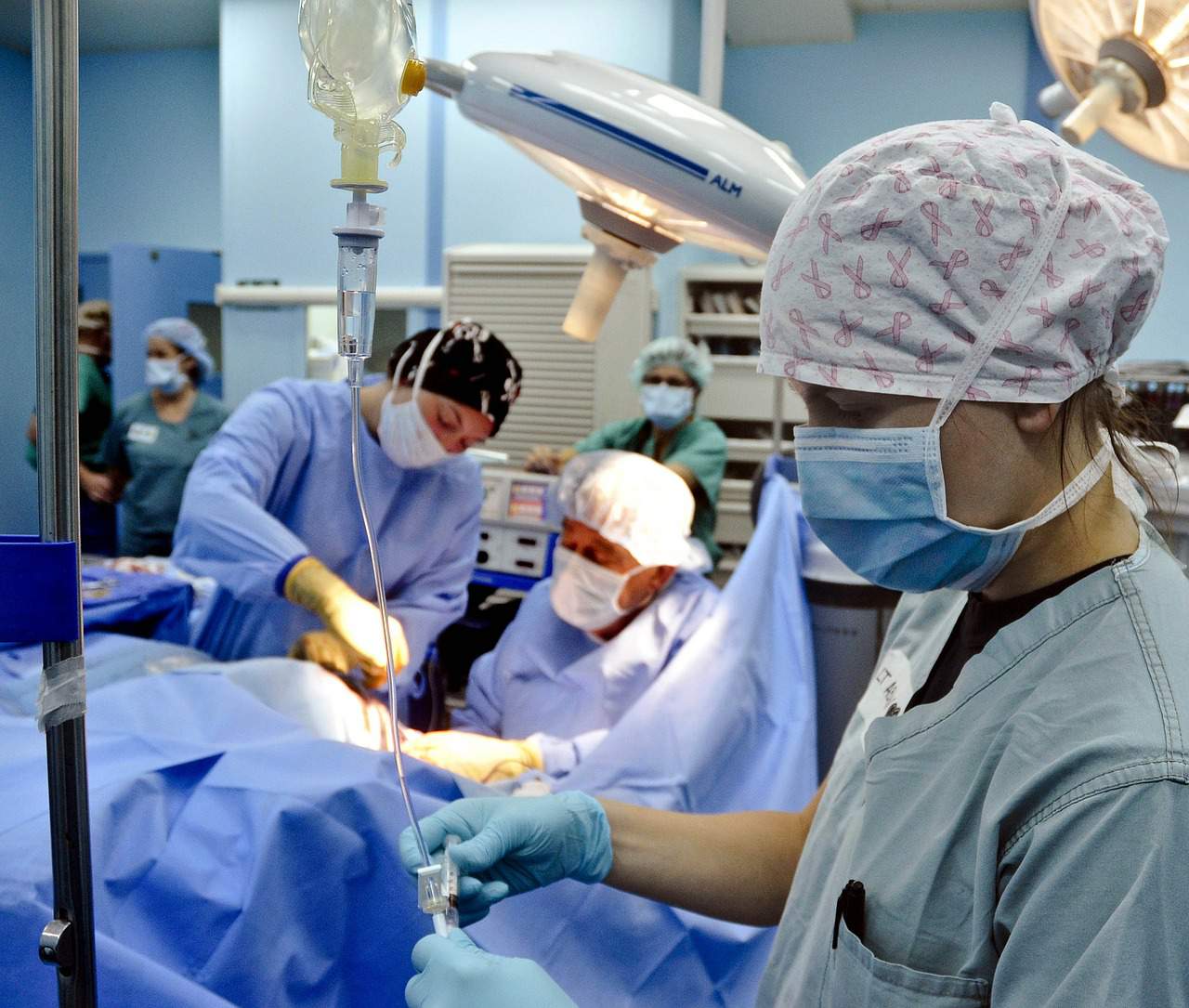 Labour shortage in Hungarian hospitals is a pressing problem since hundreds of specialists are missing from health care. As Penzcentrum.hu reports, there is a Hungarian hospital where 20 doctors could be immediately employed. The root of the problem is that many specialists move abroad for better payment, but greater professional appreciation, medical development and better working circumstances also contribute to their decision to leave their country. In the United Kingdom, more than 1,000 Hungarian doctors work, and the latest report shows how much they earn compared to their colleagues in Hungary.

On a national level, around 239 doctors are missing from Hungary at the moment. The situation is the most crucial in the Szent Rafael Hospital in Zala county where altogether 26 positions are vacant. This week, the National Health Service (NHS) announced how many people work in the English health care from different nations and the number of Hungarian doctors reached 1,187. 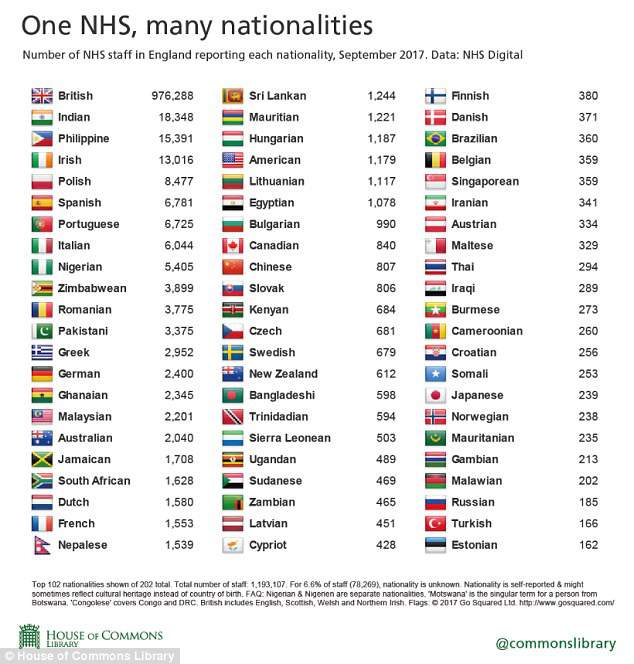 BBC also unveiled how much the most experienced and appreciated doctors earn. The top-earning male consultant in England earned 739,460 pounds per year. At the same time, however, this exceptional sum was only the revenue of one man and there is a significant discrepancy experienced between the revenue of women and men. Out of the 100 highest-paid doctors, only 5 were women and the woman earning the most got only 281,616 pounds, 1/5 of the salary of the best-paid man.

Although it is difficult to tell exactly how much rests in the pocket of those emigrating, generally it is assumed that Hungarian specialists earn several times as much as their Hungarian revenue in the UK, Germany and Austria, too. A Hungarian woman living in Germany for 4 years reported to Pénzcentrum that she earns around 2,500 euros without working on duty, but with duty works, she can earn as much as 2,900 euros.

Another Hungarian living in Germany says that in August, for instance, when he worked around 65-70 hours per week, he got 4,100-4,600 euros, but this also depends on how much he works overtime. This revenue is outstanding given that he did not even spend on accommodation because the clinic provided it to him.

Similarly to the respondents mentioned above, Péter, another Hungarian working in Budapest for some time, decided to move abroad due to professional reasons. Once he settled down in Austria, he moved on to Germany where he wanted to see how the health care system works. As he says, with his family they decided to buy a house close to the Austrian border and two cars, all of them on credit. However, he does not worry about how to repay the loan because he has a stable position in Burgenland.

Given the better prospects, more and more people go abroad and some students studying in Hungary already know that one day they are going to emigrate.

From one side, their decision is understandable, but taking into consideration that many of them did not pay a tuition fee during their education, it is a shame that they go abroad and Hungary cannot prevent them.