Hungarian doctors’ exodus did not stop 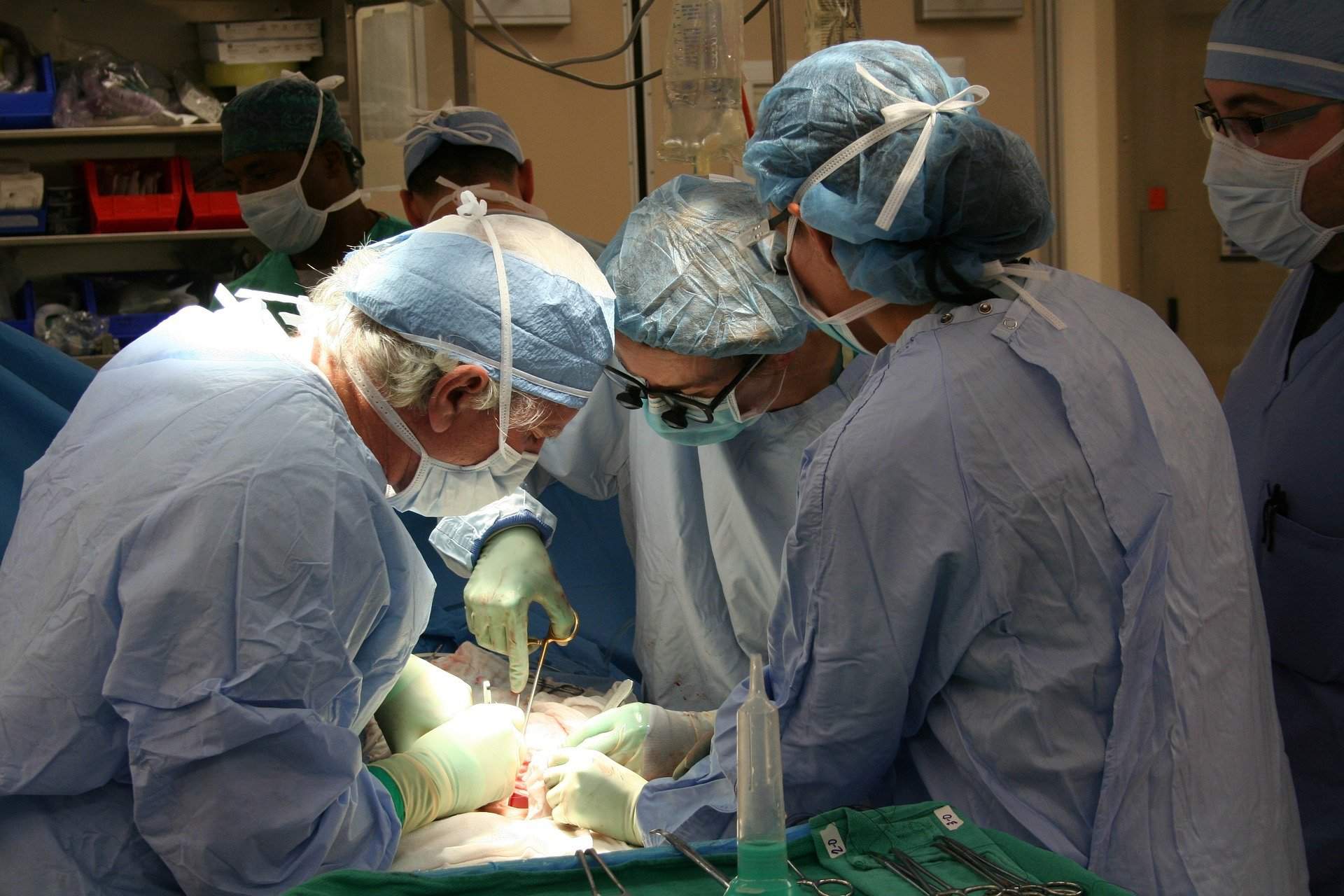 As Daily News Hungary reported, labour shortage is critical in Hungary and hinders economic development. The most affected sectors are public transport and service, tourism and IT. In addition, the number of skilled doctors and nurses is falling despite government efforts. According to Világgazdaság, the number of doctors leaving Hungary did not change in 2017, only the emigration of dentists decreased.

Doctors and nurses go to the West

Meanwhile, 208 foreign doctors graduated in Hungary asked for official testimonial to work abroad. In the first half of this year 41 male nurses have left the Hungarian health care system for a foreign job. Nurses mostly went to Germany (130), Austria (57) and England (43).

The oldest nurse turning to NHSC with official request was of the 60-65 age group.

Among the doctors 59 chose the United Kingdom, 54 Germany and 38 Switzerland this year. Romania is seventh on the list with 19 doctors. They are probably Transylvanian Hungarians who go home to work on their native land. Despite the 1.3 million Hungarian minority living in Romania, there are no universities in life sciences and medicine in Hungarian language. 5-5 doctors went to Malawi and Denmark.

Thousands of employees missing in health and social care

According to the European Council

health care is going to miss at least 1 million employees by 2020.

Thus, 15% of the patients will not be able to receive proper treatment by then. Hungary is already short in doctors and nurses. According to Hungarian Central Statistical Office, there were

7028 open positions in health and social care this summer.

According to Zoltán Ónodi-Szűcs, secretary for health, Hungary lacks cardiologists, child and adolescent psychiatrists the most. Moreover, there are not enough ear, nose and throat (ENT) specialists (otolaryngologists), forensic medical specialists, orthopaedists and traumatologists. In addition, Ónodi-Szűcs highlighted that

in Nógrád County, all kind of doctors are missing, both in primary and hospital care.

According to NHSC’s annual report of 2016, there is a considerable shortage in many sectors of health care, because of the doctors’ exodus. The system lacks, for example, anaesthetists, intensive therapists, internists, local doctors and surgeons. In addition, there are not enough doctors in baby and child care, obstetrics and gynaecology. What’s more, these doctors are being missed not only in Hungary, but also the whole European Union.

According to the Hungarian Hospital Association,

5-6 thousand Hungarian doctors are working abroad now, which equals 10% of their total number.