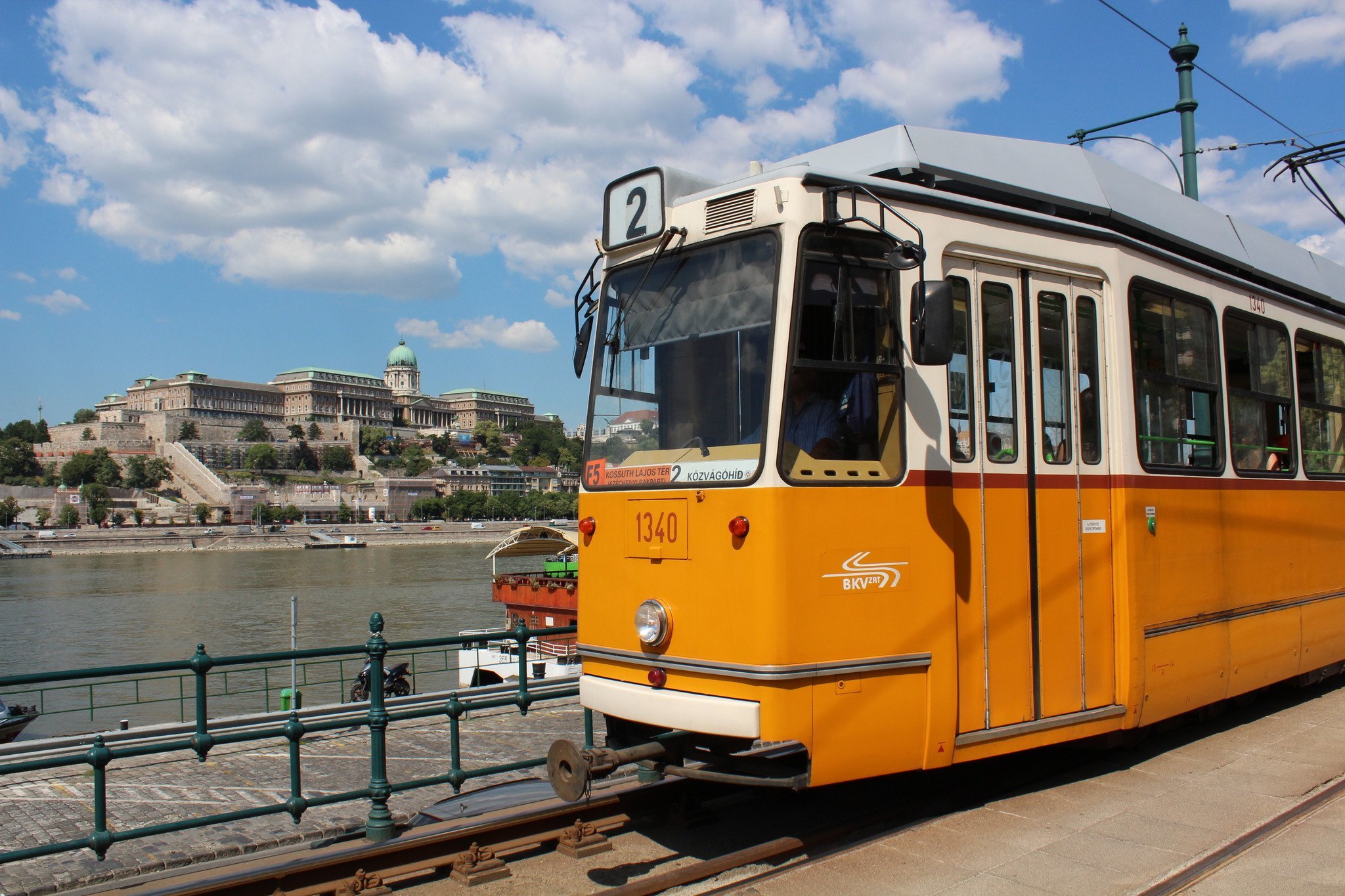 According to 444.hu, shortage of tram drivers to be a growing concern at Budapest Transport Plc. (BKV), and the Hungarian State Railways (MÁV) also have to face with labour shortage

As 444 writes, the Hungarian public transport company launches a campaign again to invite people to tram driver trainings, so as to respond to the lack of tram drivers. The company not only should replace employees retiring in every two or three months, but they also need new ones due to increasing needs for public transport.

444 has not received any answer from the transport company for the question of how many drivers are needed and how many applied for training. The potal reported that 880 tram drivers are employed at the compnay, whose salary, on an average, without overtime, age allowance, and other allowances, is gross 240,000 forints, that is, about net 160,000 for a month.

The Hungarian State Railways (MÁV) is also facing serious shortage of labour, HR portál states. As opposed to the business plan of 2015, the group of the railway company was in shortage with altogether 233 employees, then, by the 1. of July 2016, they acknowledged a shortage of 800 employees. For responding to the labour shortage, the railway compnay has employed every possible tool – like job fairs and public address system.

The portal claims that one of the reasons of labour shortage is migration, and another one is that there are not enough new employees to replace those who retire. Based on the figures of the Hungarian Trade Union of Railway Employees, they expect further 4 thousand employees to retire on pension by 2019 from the railway compnay.