Marina Gera won the international Emmy for Best Performance by an Actress. She had never been previously nominated.

Marina Gera was nominated for an International Emmy also known as a tv Oscar for her role in Eternal Winter, while Trezor, a TV film by Péter Bergendy was nominated in the category of TV movie/miniseries category, reports Origo.

Hungarian contenders were nominated for the first time in the 47 year history of the International Emmy and two categories right away. 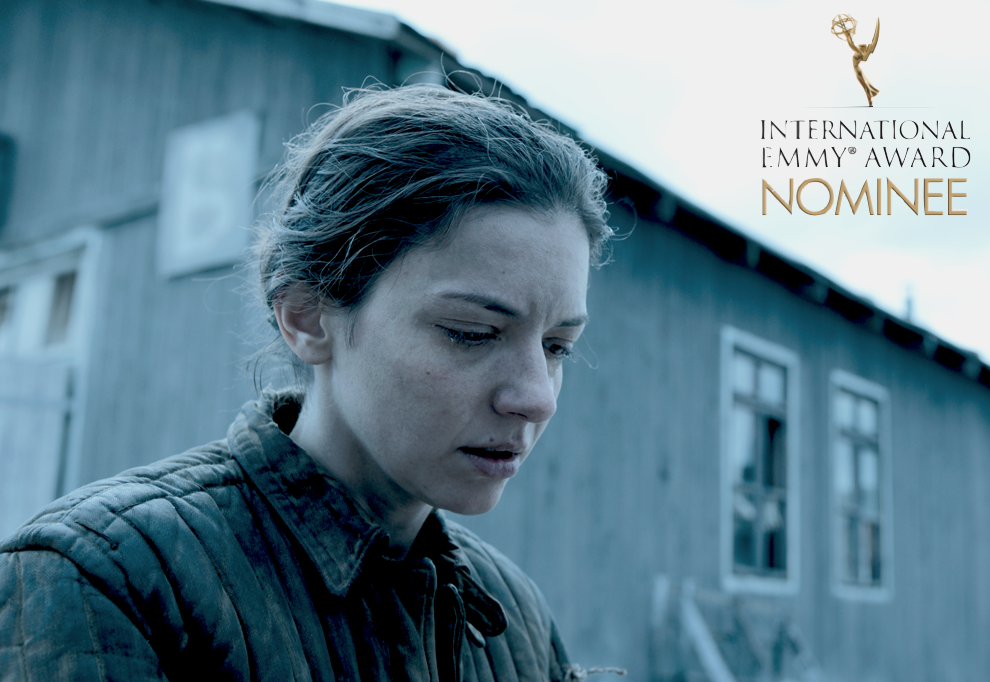 And although Trezor did not win in its category, Hungarian film production was recognised all the same by Marina Gera becoming the best actress of this year’s gala for her outstanding performance in Eternal Winter.

The International Emmy for Best Performance by an Actress goes to Marina Gera for her role in “Örök Tél (Eternal Winter)” produced by Szupermodern Studio Ltd! #Hungary #iemmyWIN #iemmys pic.twitter.com/Gk3n53r2pV

Eternal Winter is an unsettling yet uplifting story about Hungarian victims dragged away by Soviets for forced labour in Gulag camps at the end of the second world war. It has been awarded a dozen times already; the best European TV film, Prix Europa Award but Attila Szász the director was also awarded at an A-category film festival in Montreal as well as at Tiburon International Film Festival were Szász and Norbert Köbli won for best screenwriter, Marina Gera for best actress and András Nagy for best cinematographer.

And now their award collection was expanded with the most prestigious television award.

Of course, the acknowledgement is for the whole of the Hungarian motion picture industry. The producer of Eternal Winter and Trezor, Tamás Lajos has already stated after being nominated that the fact of previous awards and the International Emmy nominations is in itself an enormous confirmation that the progress which started in the last decade in the Hungarian motion picture industry gives quality productions which are easy to process for the audience.

From the statement of the government commissioner; “I congratulate Marina Gera for her award-winning performance as well as screenwriter Norbert Köbli, director Attila Szász, cinematographer András Nagy, producer Tamás Lajos and the rest of the crew! I am proud that the Hungarian motion picture industry has won such a significant international award and that Hungarian creators are in the limelight for a story illustrating our own history for the world. I think it is important to boost television formats so that quality, popular and successful works of art are made. I hope that this distinguished award will increase the prestige of television films in the eyes of Hungarian creators and they will apply with television subject-matters each better than the next.”