The Hungarian Catholic Bishops’ Conference (MKPK) and its charity organisation on Friday said they are sending aid to Croatia and have launched a donation drive to help the victims of an earthquake that hit the Balkan country earlier this week.

MKPK is donating 10 million forints (EUR 27,450) to the diocese of Sisak (Sziszek) to help with the reconstruction efforts.

Caritas Hungary, MKPK’s charity organisation, said in a statement that the earthquake has destroyed five schools in Sisak and Glina, threatening the education of some 5,000 children. Nine schools will need serious repairs and 13 escaped damage, the organisation said.

Caritas Hungary said it is sending 1.6 million forints’ worth of basic relief supplies and food to Croatia and calling on members of the church to donate to the victims.

At least seven people are known to have died in Monday’s 5.2 and Tuesday’s 6.3 magnitude earthquakes in Croatia. Some 3,500 buildings have been damaged.

Other Hungarian charity organisations, including Hungarian Reformed Church Aid and the Hungarian Baptist Aid, have also launched donation drives to help the victims. 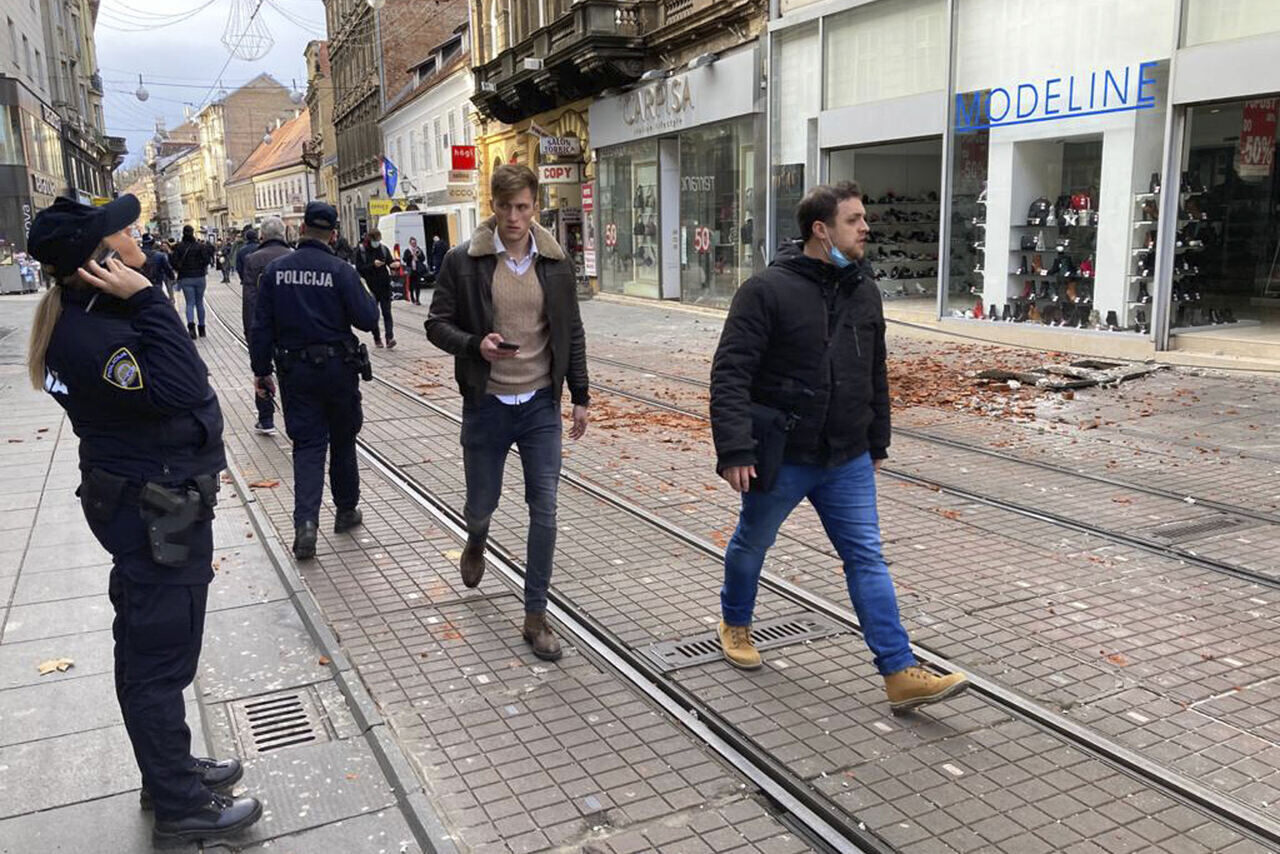