The Hungarian Chain Bridge has a twin in England

Did you know that the beloved Chain Bridge has a twin brother in England? Femcafe.hu writes that even though its gates are not guarded by lions, its resemblance to the Budapest Chain Bridge is striking.

The older sibling of the Chain Bridge adds to the panorama of a small English town. The sight seems very much like the one we have in Budapest, which is not an accident, as both were designed by the same person, William T. Clark. The one found in Marlow is older, because it was inaugurated in 1832, while the Budapest Chain Bridge was inaugurated in the November of 1849.

However, if we look at the size of the two bridges, we could say that the Marlow Bridge is the small brother, as it is 72 metres long, while the Hungarian one is 375 metres long.

The similarities are visible at first sight. One crosses the Thames, while the other crosses the Danube. Marlow Bridge was built to replace a onetime wooden bridge that had collapsed, while Budapest’s popular bridge was blown up by the Germans in WWII, so it had to be rebuilt. The English version is not decorated with lions, it has a much more clear-out design with white chains and holding cables. The Hungarian version seems to be more decorated and patinated.

Both are the prides of their cities. Marlowtown.co.uk writes that out of the four suspension bridges designed by Tierney Clark, only these two survived. A plaque on the Széchenyi Chain Bridge commemorates the link with the Marlow Suspension Bridge, while there’s also a plaque at the Marlow Bridge commemorating the unique connection between the two bridges.

Part of the English inscription is repeated in Hungarian. These plaques were unveiled by the Hungarian Ambassador, Tádé Alföldy, at a special ceremony on 26 September 1996. 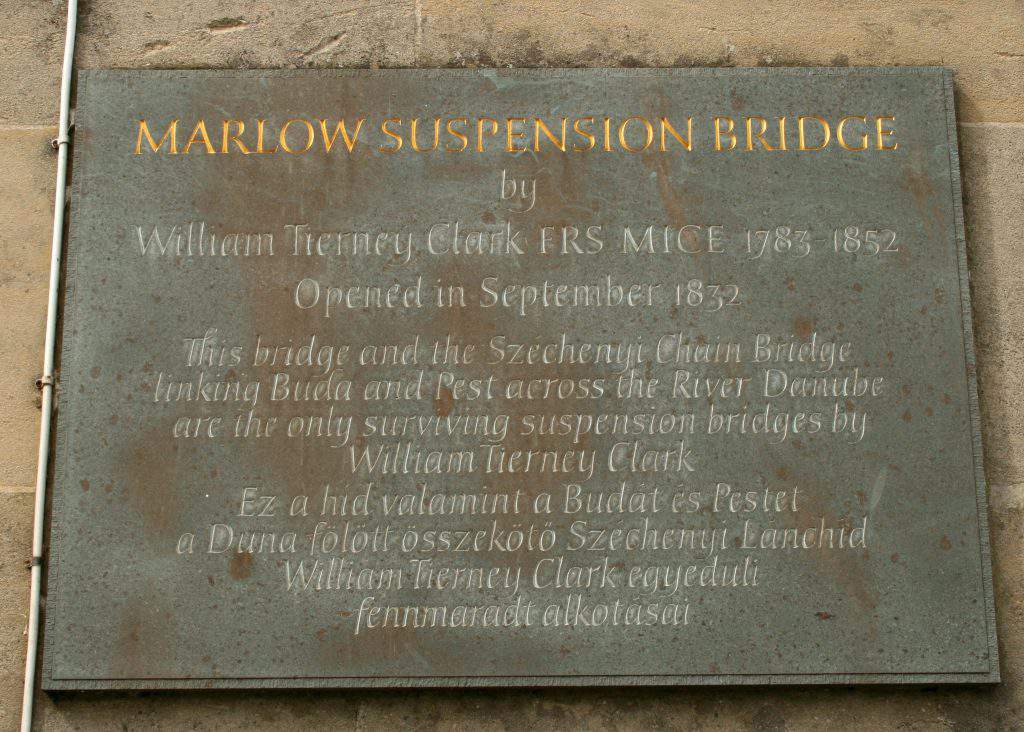 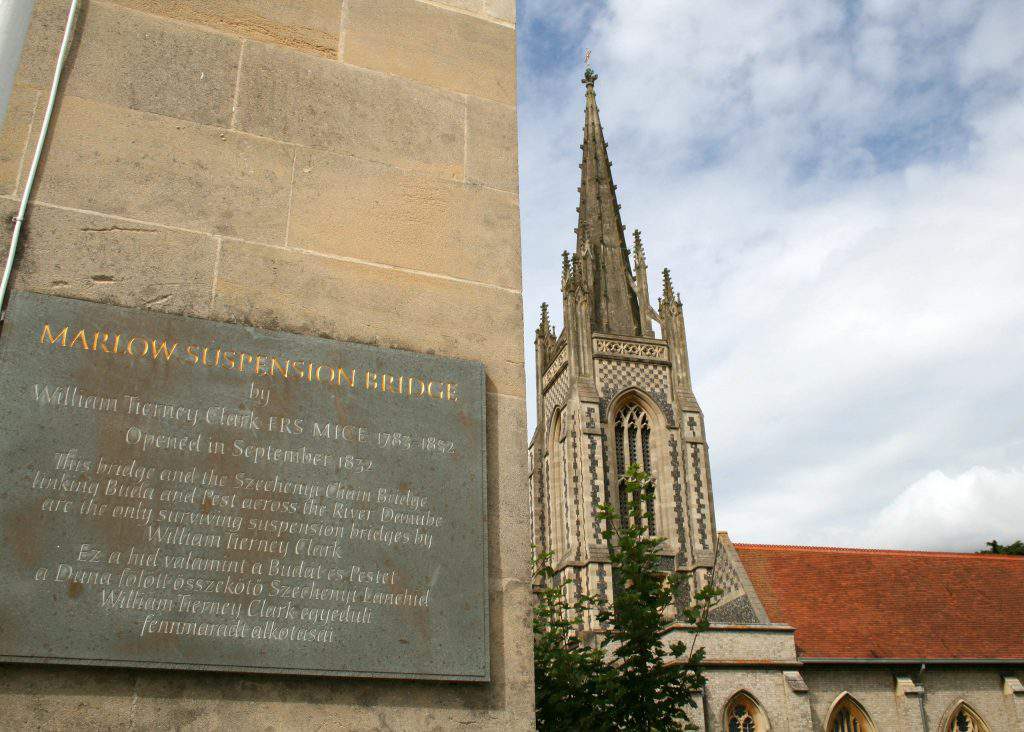 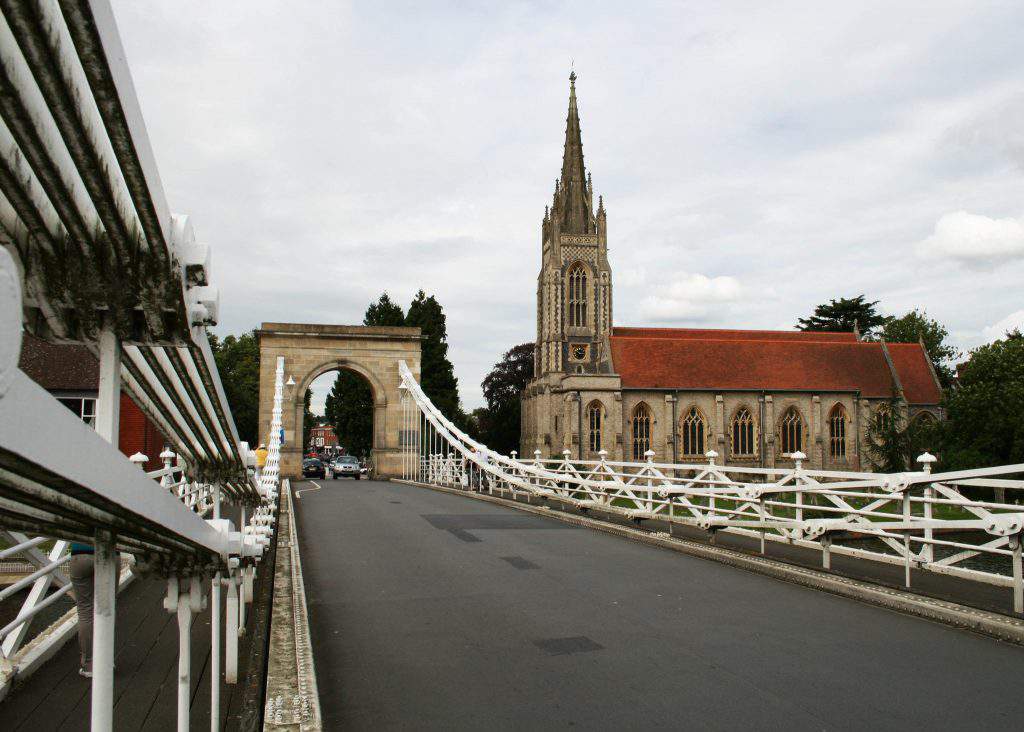 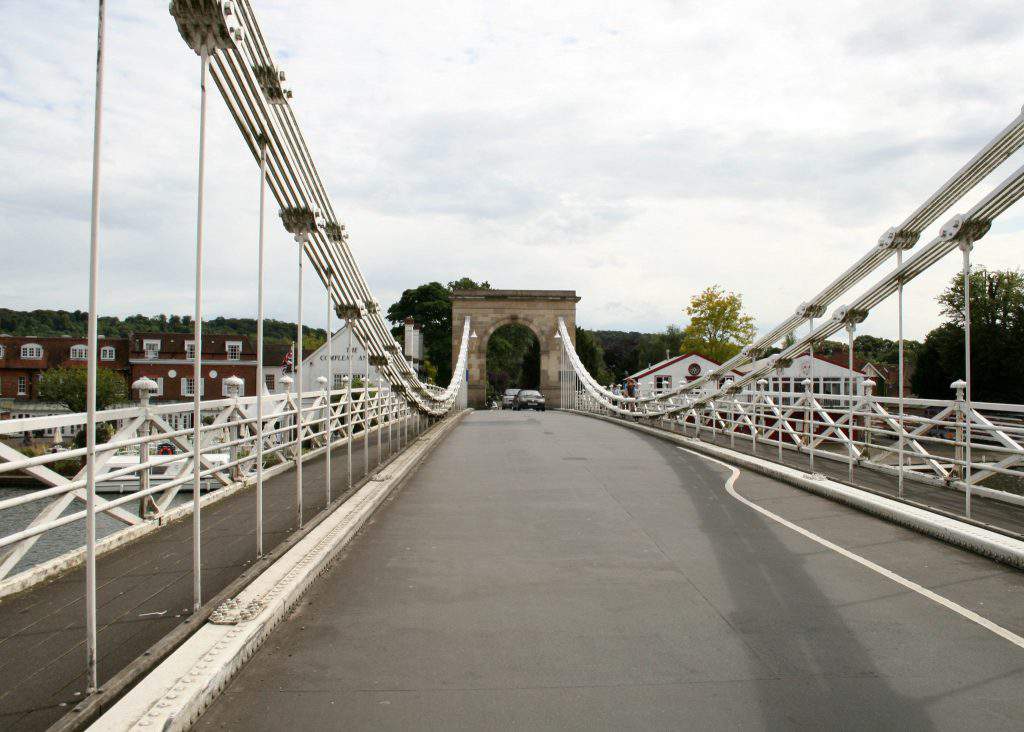 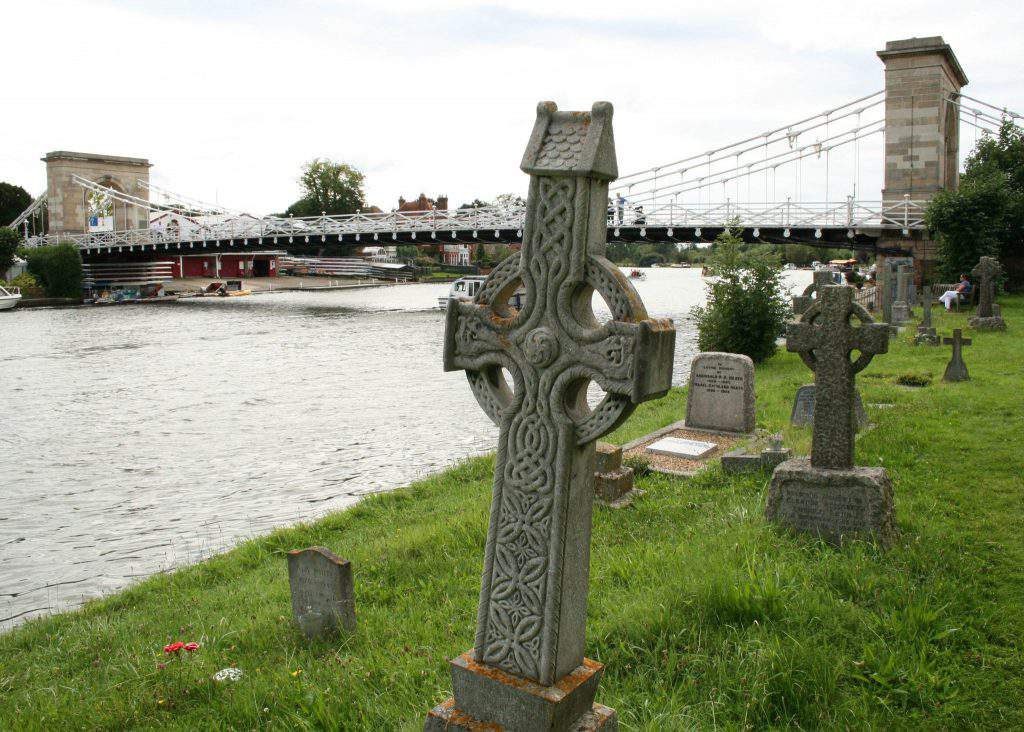 In an attempt to boost domestic sales by engaging with the buyer through their…
President János Áder met Hungarian Holocaust survivors in Jerusalem on Thursday and…
Hainan Airlines has relaunched its Chongqing-Budapest direct service with the first…
European Council President Charles Michel and European Commission President Ursula…
We and our partners use technologies, such as cookies, and collect browsing data to give you the best online experience and to personalise the content and advertising shown to you. I accept
Privacy & Cookies Policy