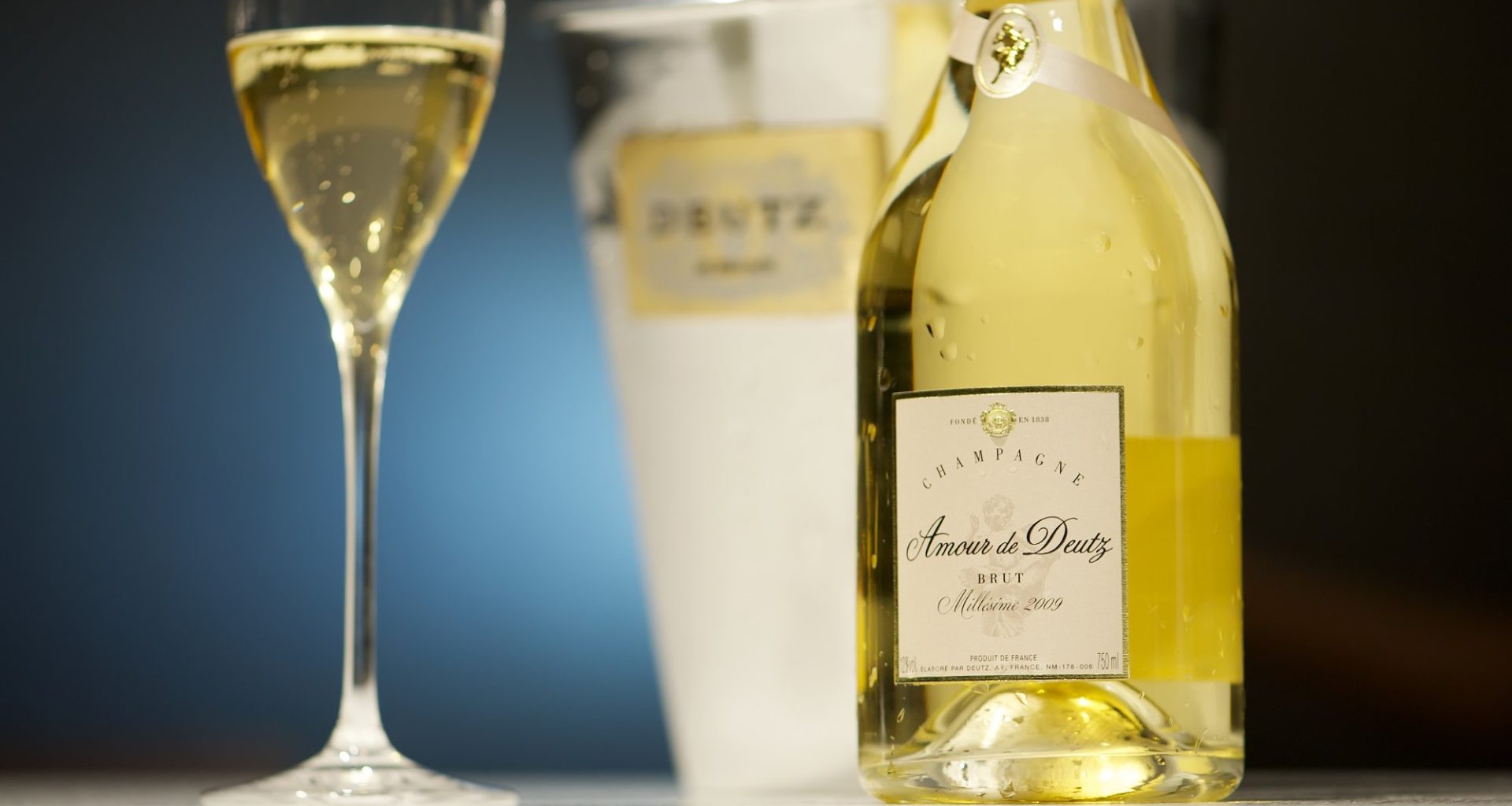 Hungarian champagne awarded among the best ones in the world

The Champagne & Sparkling Wine World Championships’ greatest awards were recently announced in London. Among the fourteen champions, the Hungarian Kreinbacher is featured as well, which was selected as Hungary’s best champagne for the third time.

Dívány reported that the professional jury of CSWWC chooses the best alcoholic drinks every year and gives awards from category-winners to world champions. At the award ceremony in London on November 4, a record number of awards were given to competitors.

The representatives of Kreinbacher returned to their home country with the National Champion–Best Hungarian Sparkling Wine award in their pockets.

Kreinbacher is located in Somló (Veszprém County) and took this award home from this competition for the third time. The Brut Classic 2015 Magnum sparkling wine won another Best Class award as well as the best Hungarian brut and best Hungarian magnum wine.

This alcoholic drink is basically the combination of chardonnay and furmint and gives you a fresh experience while drinking it.

The main award was given to Dom Pérignon 2004 Magnum from France. Besides the French company, Italy also won several awards at the ceremony. The jury reported that year by year, the sparkling wines’ quality keeps improving and developing, and it is good to experience and taste excellent alcoholic drinks that develop this fast.

Huge success: Hungarian champagne was chosen as the World Champion Classic Brut from a Non-Traditional Grape at the Champagne and Sparkling Wine World Championship (CSWWC) 2018, Forbes reports. Kreinbacher 2013 Prestige Brut in Magnum is officially one of the best champagnes in the entire world.