Long ago, Christmas would have been unimaginable without traditions. Nowadays, these are only sweet memories. However, Christmas is still the most intimate and sacred holiday, which would not full without church service and habits.

The series of traditions in December is opened by St. Lucy’s Day. It is believed that with the long, dark nights of December 13, St. Lucy transforms into a witch. In order to repel witches, garlic was put into keyholes, knives were set into doorways, brooms were put across, and a cross was painted on the door with garlic.

On this day, it was forbidden to borrow or lend anything – not to get into the hands of witches. Girls predicted their future husbands on this day. According to traditions, girls could not work, because if they spun or sewed on St. Lucy’s Day, the hens would not have eggs. On St. Lucy’s Day, boys visited the familiar houses and expected gifts for their good wishes – if it was missed, they hurled curses upon the houses.

Advent begins on the fourth Sunday before Christmas and lasts until December 24; this is also the beginning of the church year. A period of four weeks of the preparation for Christmas. A newfangled tradition is the Advent wreath: as Christmas approaches, one more candle has to be lit on each Sunday. Families used to spend the nights by the side of the candles, singing Advent songs. 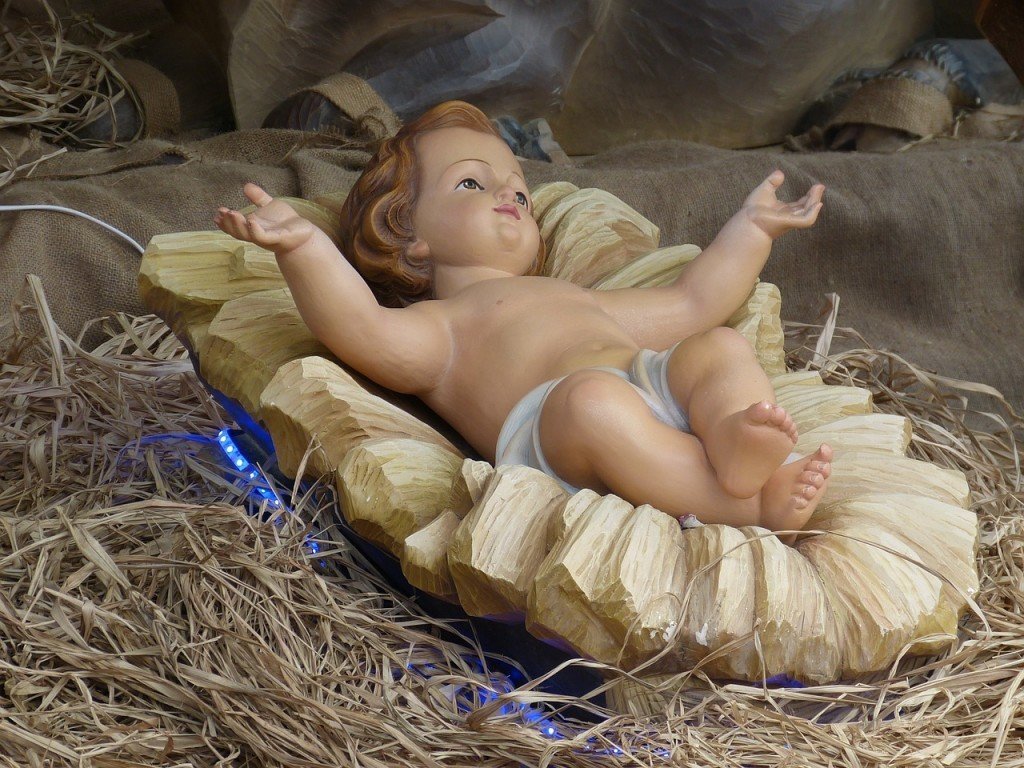 On Christmas Day, dinner took place after the rise of the Venus. Before that, the farmer did not miss to shoot in the air to drive away evil spirits. Meanwhile his wife prepared everything on the table, because it was prohibited to stand up during dinner. They prayed and had walnut and garlic dipped into honey, also with the purpose of driving away evils. At Christmas, animals were also carefully supplied, as special beliefs related to them. Some believed that animals can speak at Christmas. In some countries, people used to set up a Christmas tree for the animals; however, this habit of pagan origin was prohibited by church.
According to the traditions still living, Christmas table is unimaginable without fish, beigli, walnut and apple (symbolizing the cohesion of the family). In many places, the apple is cut into so many slices, as many people are sitting at the table, saying: the family should be as round and cohesive next year, as the apple.
The sanctification of the wine took place on December 27, on St. John’s Day. On this day, every family brought wine to the church, which was sanctified by the priest. This wine was thought to have magical powers, with which sick people and animals were cured.

On Christmas Day, the purpose of noises, and wearing animal skins, costumes and masks were to drive away evils. That is also when Nativity took place: these plays were originally performed in churches, later the kids went from house to house. Animals were often included, and a real baby presented the Baby Jesus. The actors – shepherds, angels, Mary, Joseph – play the biblical story of Jesus’ birth, then hand over their gifts and good wishes. After this, they are the guests of the house.

On Christmas Day, a new period begins: the Twelve Days Of Christmas, lasting until Epiphany (January 6). This is also the holiday of sanctifying water and the baptism of Jesus.

December 28 is the Feast of the Holy Innocents. Children’s health was granted in a special way: they were beaten. according to the legend, those male babies are the ”Holy Innocents” who were killed by King Herod when Christ was born.