Hungarian company’s system the new favourite across the world! 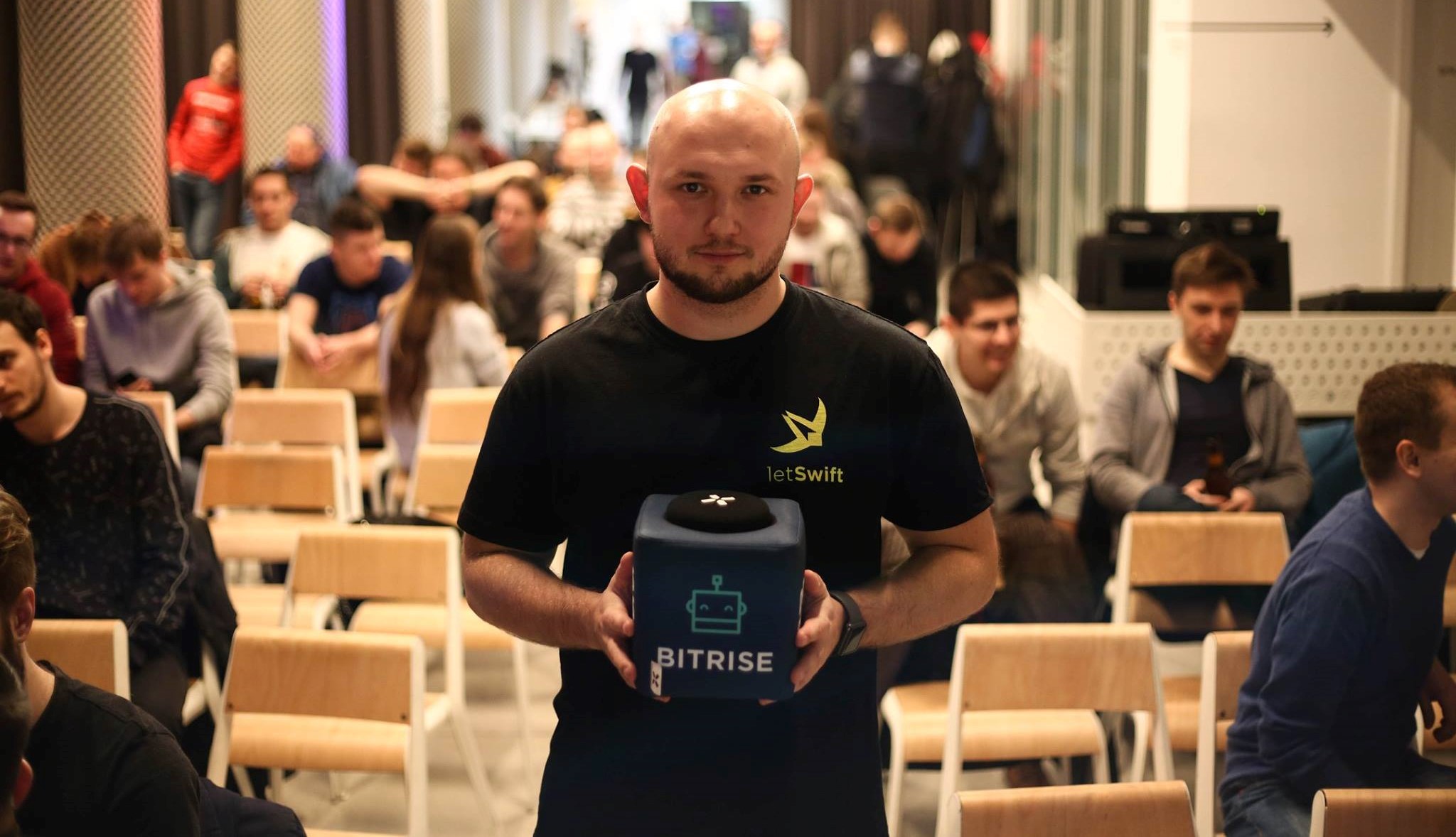 The Hungarian Bitrise is not a well-known company by the public because they create special devices and methods for programmers, so the average Internet user is not familiar with the company. On the other hand, the company is becoming the most prominent one in the world because, for example, their establishments which make mobile phone applications and platforms easier are used in Japan and in the Silicon Valley (USA).

Index reported that the company took another big step forward and managed to invest in the buying of another company because its analytic skills and methods are perfect for further innovation and experiments. This company is called Outlyer in London which has customers like Netflix and the BBC. Thanks to the investment, the company will have fifty new members and new offices in San Francisco and London.

The English company will be an important part of the Hungarian one to make mobile apps more effective and to improve their reputation. Bitrise so far got $3.5 million from investments (3 million EUR) and is the only Hungarian company which is part of the most popular business incubator programme called Y-Combinator.

There are approximately 20 million app-users in the world, and change is the only permanent thing in this industry. Each day, users get several notifications for app updates, and the aim of Bitrise is to make the managing process of these updates easier. The company believes that the best way to make themselves more popular lies in perfect communication and in trying their new methods and services.

Bitrise users not only share their positive experience among themselves but with people who are not familiar with it as well.

With this Bitrise platform, companies can reduce the time it takes to test mobile apps before they reach online markets. The procedure is simple: when they install a new feature in their app, Bitrise notifies them if there is a possibility of misfunction. To sum up, they create an automatic procedure for what would be the most annoying task when creating a new app.

The world’s prominent startup companies do not have much time for testing, and that is why the Hungarian app is useful.

The next aim of the company is to invest in the innovation of mobile games. 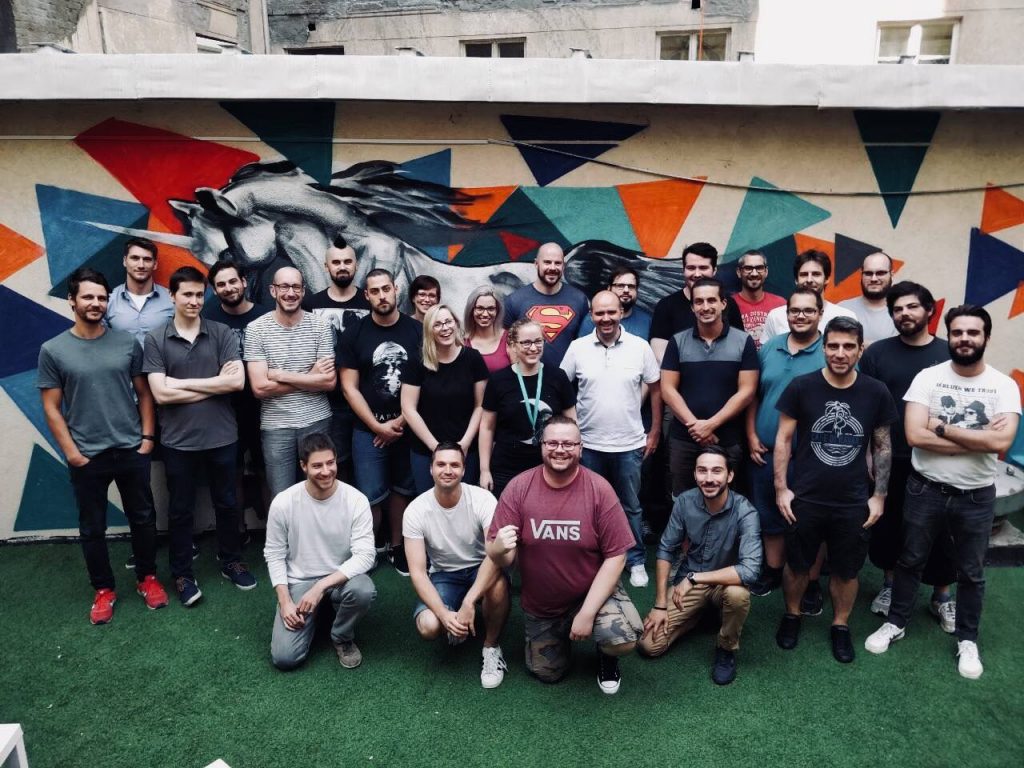