Veronika Magyarné Fekete finished second at the Luxembourg Culinary World cup and used 18 kilograms of ingredients to complete her figures.

The young confectioner has been working as a professional for five years only, but she has already taken part in 22 competitions and won a gold medal at the confectioner Olympics, states Blikk. She spent three weeks to create the Holy family.

The reason why she decided to create the scene in Bethlehem was the imminence of Christmas. She used 6 kg of rice paste, 20 pieces of A4 size wafers, 4.5 kg of flower paste, 8 kg modelling paste and a whole lot of marzipan and food coloring.

“I was really excited, as I could choose the theme myself. It was obvious I will make a fully edible model of the Holy family in Bethlehem,”

said Veronika, who worked more than 250 hours on her wonderful composition. Her hard work payed of: she finished second at the Luxembourg Culinary World cup.

“The main focus of the competitions is to show how one can work with the ingredients. It seems I could finally convinve the jury, although I would not expect such an outstanding result when I took a look at other works. I was very happy to learn I finished second, since I am relatively new to this profession,”

she added. Although she received some criticism from the jury, she would not do anything otherwise, because she thinks this represents her unique style. She started baking five years ago: she entered an amateur competition which she won in the end. That was the moment when she decided to become a professional. Veronika entered 22 competitions since then. She finds them important because these contests provide proper feedback about her work. Check out her second place winner Bethlehem scene in the below gallery 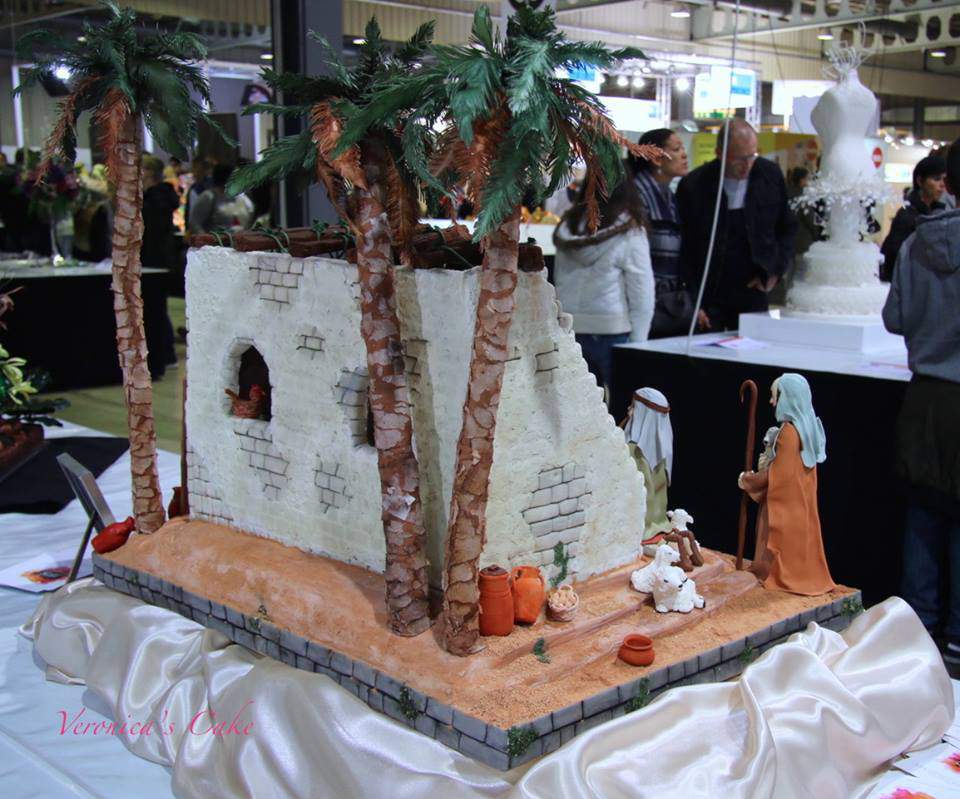 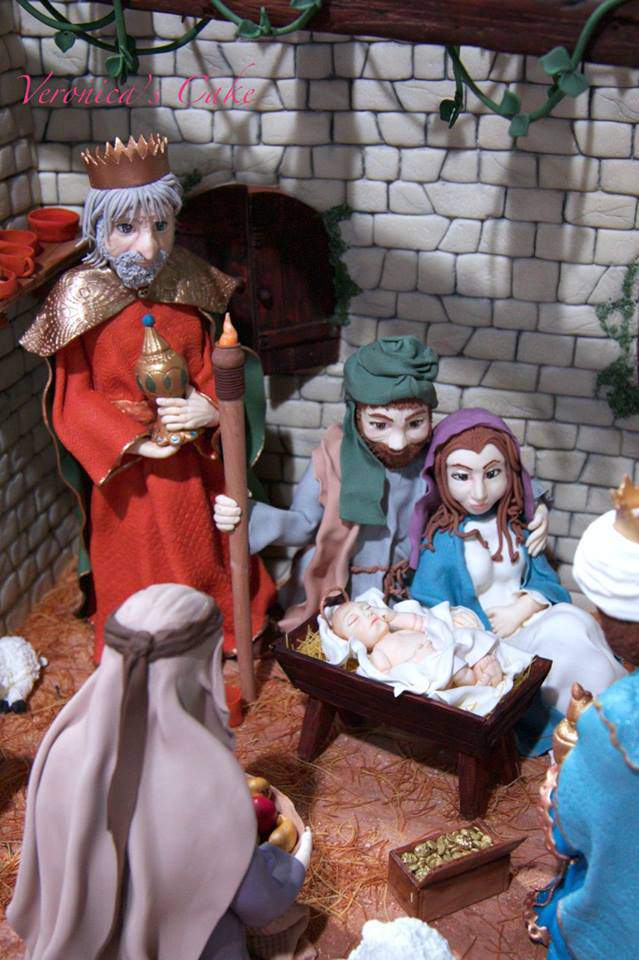 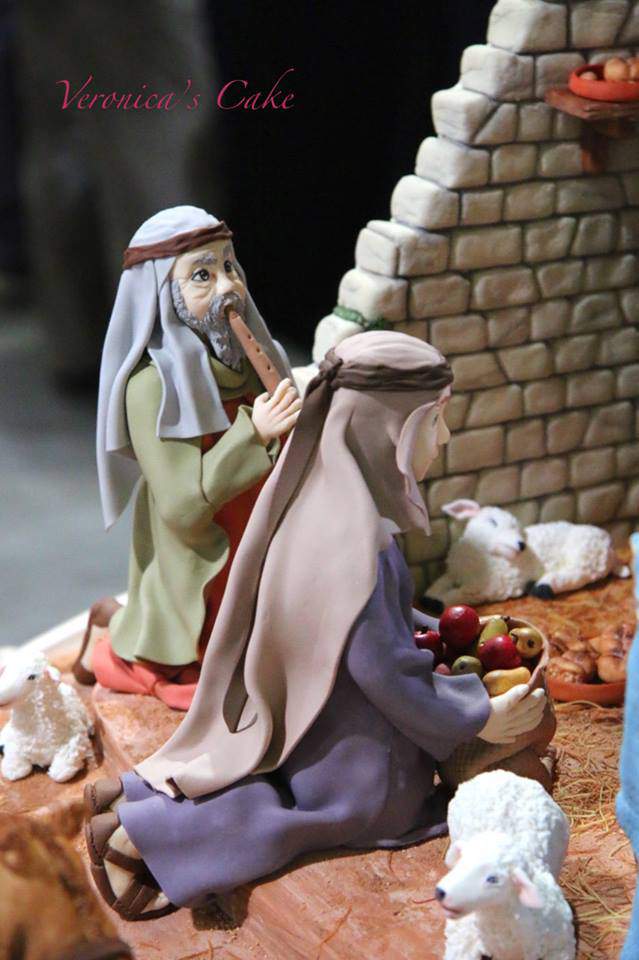 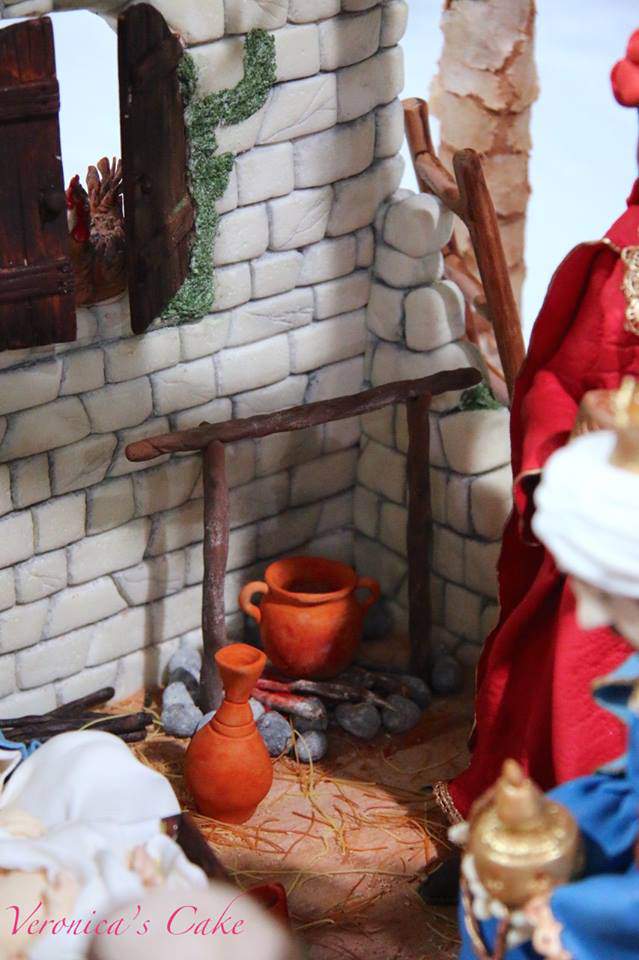 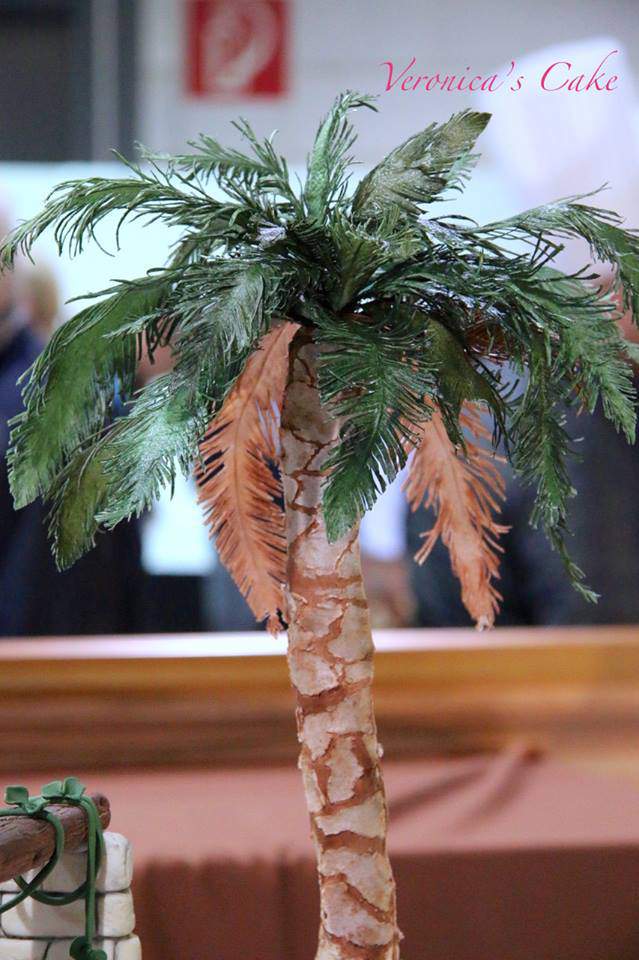 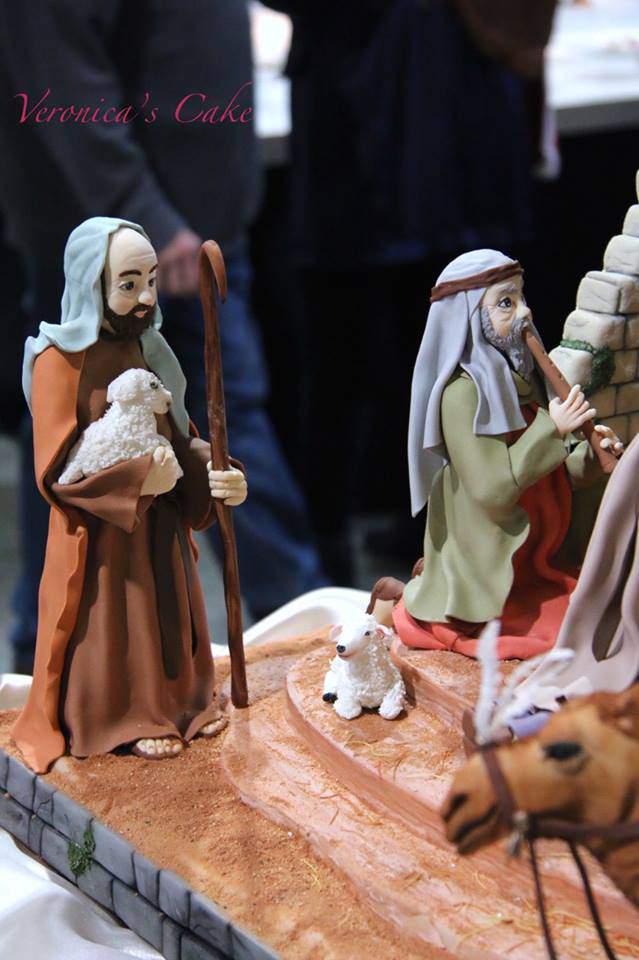 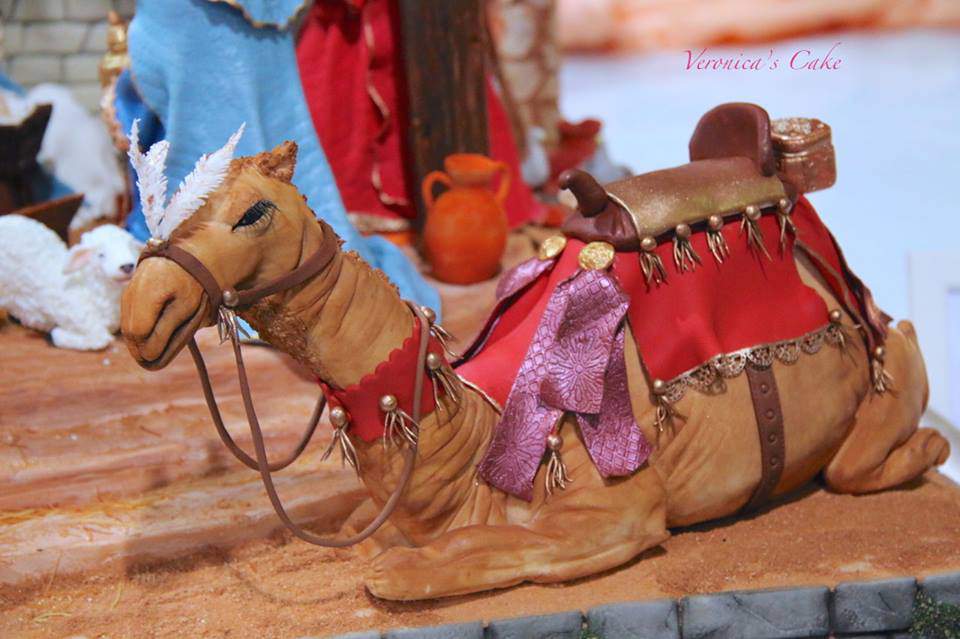 The culinary world cup is organised in every four years in Luxembourg. The competition lasts for a week, with thousands of competitors from more than 50 nations. Confectioners and chefs could compete against one another individually and in teams as well. Veronika took part in the artistic confectionary (D2) category.

Hungarians succeeded in other gastronomical contests recently. Make sure to read our earlier posts about M’s Bakery, who bake the finest bread in Great Britain or the one about team KGB at the BBQ World Championship in the USA!