The Hungarian Defence Forces gathered together in Kecskemét at the Szentgyörgyi Dezső Airbase, where the newly-purchased weapons and military vehicles were exhibited as a part of the Zrínyi 2026 project, which aims to modernise the equipment of the Hungarian military. 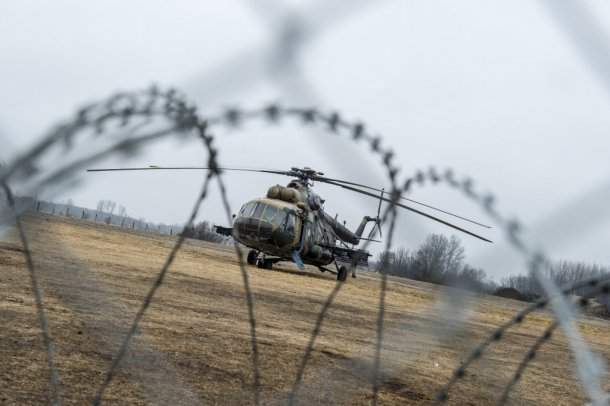 Index reported that the Airbus A319 and the Dassault Falcon 7X were also seen among the vehicles exhibited. It was reported before by other news portals that these aeroplanes had been used to transfer prominent political persons and had been to exotic places like Dubai, Las Vegas, and Malta.

The Hungarian Defence Forces reported that the reason why the plane was in Dubai would remain top-secret for thirty years.

A politician of the MSZP party, Tamás Harangozó, was present at the occasion, and he uploaded some pictures of the Dassault Falcon 7X’s interior to his official Facebook page. Seeing the pictures, the users were surprised that a military aeroplane would look like what they saw on the photos.

According to the official communication from the Defence Forces, these vehicles will not serve governmental duties.

Harangozó replied with a statement, saying that either the Defence Forces should buy more of these planes to serve their duty and the government or admit that military vehicles are used for these purposes in secret. The Minister of Defence, Tibor Benkő, also gave an official statement about the vehicles purchased.

According to Benkő, Harangozó cannot tell the difference between the governmental and non-governmental vehicles of the airforce or what purpose they would serve. Although these vehicles are armed and have equipment usual planes do not, they are still capable of transporting people as well. 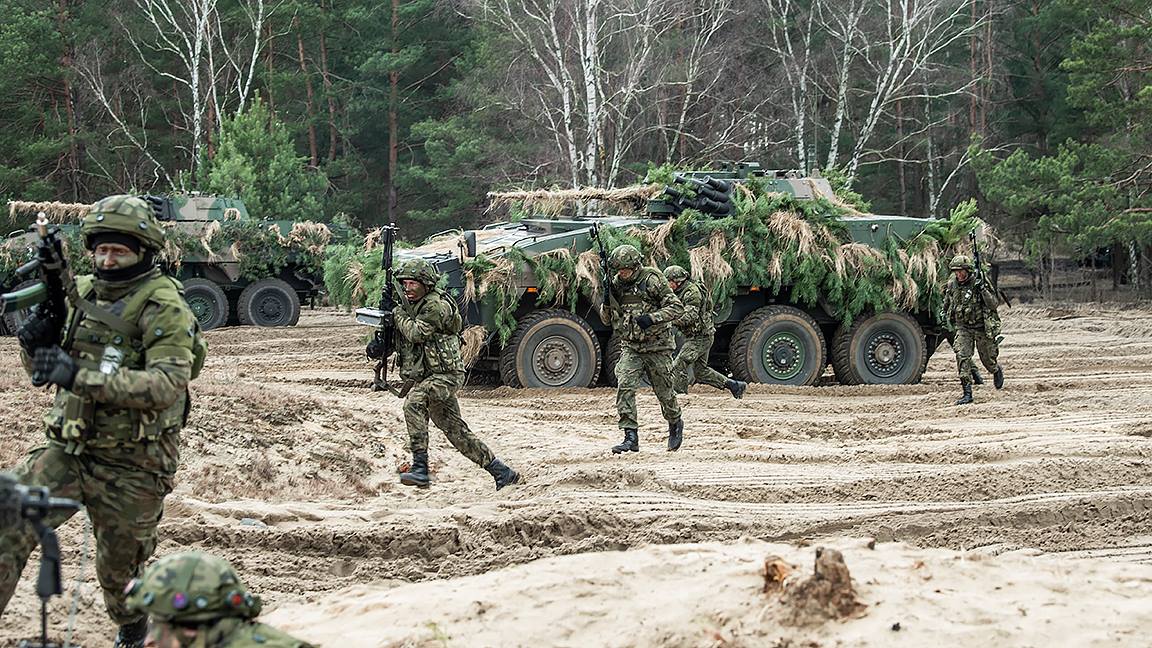 The Airbus A319 serves as a transporting vehicle and as a miniature hospital at the same time, as it can carry the necessary equipment special intensive care requires. Tibor Benkő added that these vehicles will not only serve military purposes but will be used for rescue missions, scientific expeditions, and explorations.