Hungarian Euro2016 stars on the move 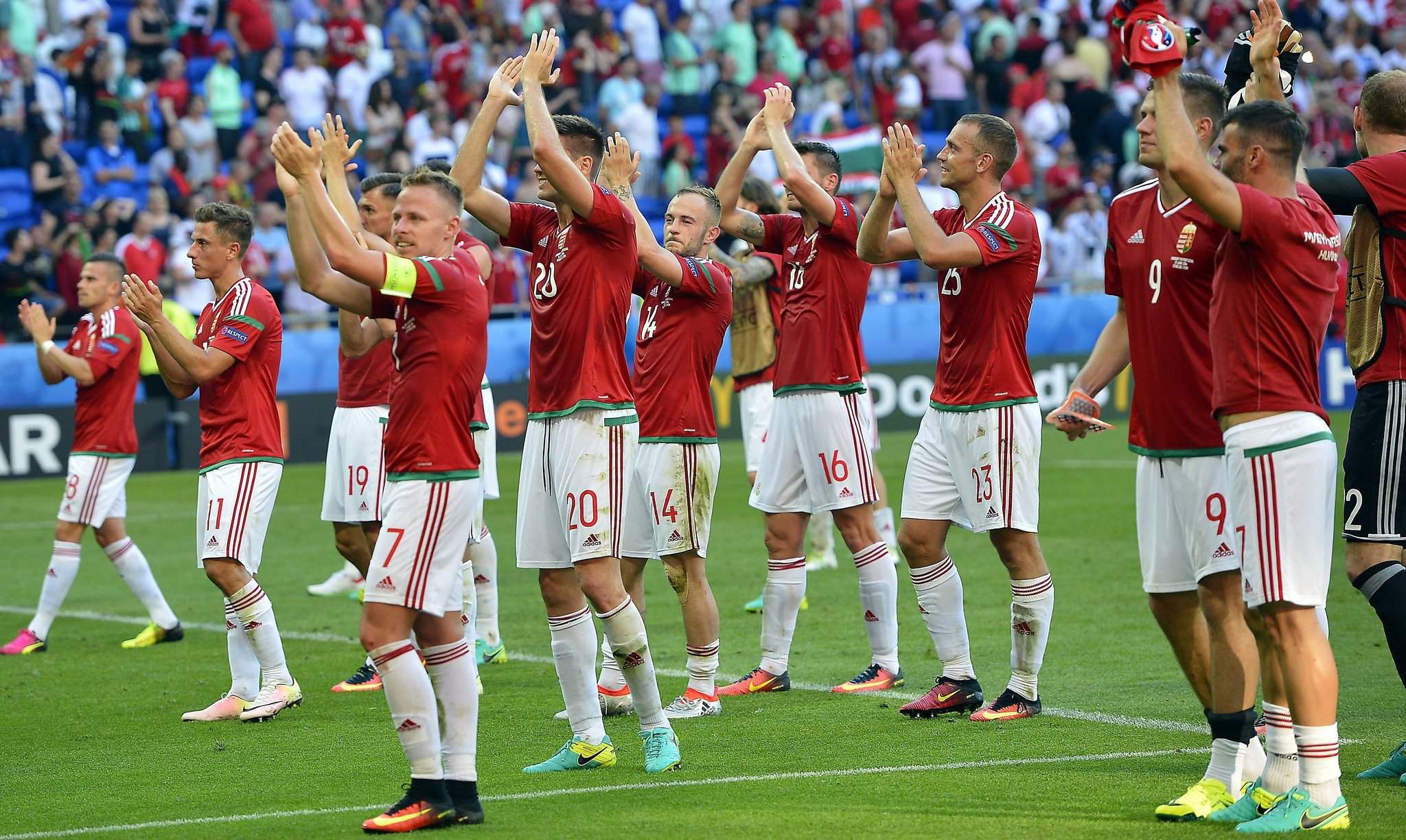 A number of the Hungarian national team have moved to new clubs over the summer, their destinations including the German Bundesliga, Italian Serie A and the United Arab Emirates Pro-League.

Following a successful Euro 2016 where he scored twice in the 3-3 thriller against Portugal in Lyon, national team captain Balázs Dzsudzsák has joined United Arab Emirates side Al Wahda. The club from Abu Dhabi came third in last season’s UAE Pro-League to qualify for the 2017 AFC Champions League and are managed by former Mexico and Atlético Madrid manager Javier Aguirre. The former Debrecen winger joins after one year with Bursaspor in the Turkish Süper Liga having earlier also played in the Netherlands for PSV Eindhoven and for Anzhi Makhachkala and Dynamo Moscow in Russia.

Two young players who broke into the national side in the past year and had an impressive Euro 2016 are also on the move. 21-year-old midfielder Ádám Nagy has joined Serie A side Bologna from Hungarian champions Ferencváros and 22-year-old former Puskás Akadémia and Videoton midfielder László Kleinheisler arrives at Bundesliga side SV Darmstadt 98 in a year-long loan deal from SV Werder Bremen.

Nagy follows in the footsteps of Lajos Détári who spent two years at the club between 1990 and 1992. The club, coached by former Italy midfielder Roberto Donadoni, came 14th last season after winning promotion the year before. Related article: HUNGARY’S ÁDÁM NAGY IS ON THE COVER OF A NEWSPAPER IN PORTUGAL

Kleinheisler broke into Bernd Storck’s side in spectacular fashion in Oslo last autumn in the Euro 2016 qualification play-offs before joining Werder in a three-and-a-half-year deal in January this year. He made six Bundesliga appearances, helping the club avoid relegation before playing in Hungary’s opening two matches in France. Related article: HUNGARY’S KLEINHEISLER WAS CHOSEN ONE OF THE BEST PLAYERS OF THE FIRST ROUND

Another player on the move in Germany is attacking midfielder Zoltán Stieber. He joins Bundesliga 2 promotion hopefuls 1.FC Kaiserslautern on a three-year deal from Hamburger SV. Stieber scored three goals in 27 appearances for the northern German outfit after joining them in summer 2014. He spent the second half of last season with a 1.FC Nürnberg side who were beaten by Eintracht Frankfurt in the play-offs. Stieber, 27, scored against Austria in Hungary’s opening match in Bordeaux and currently has 15 Hungary caps.

One player returning home is Gergő Lovrencsics, the former Pécs and Pápa winger joining Ferencváros after three and a half years at Ekstraklasa side Lech Poznań. A Polish champion in 2015, Lovrencsics will be looking to give the club an extra attacking option as they seek to retain their Hungarian league and cup titles.