Hungarian F1 Grand Prix to be held without spectators 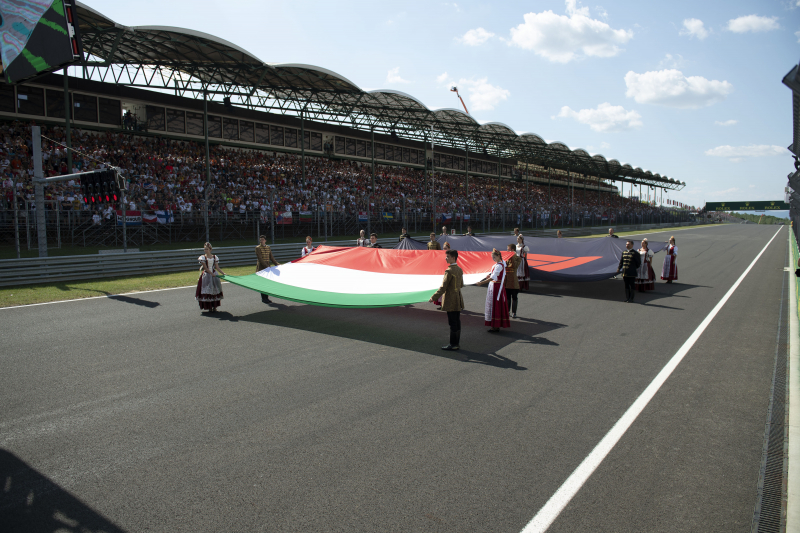 The Hungarian Formula One Grand Prix organizers said on the weekend that if the event goes ahead this year, it will do so without fans in attendance.

The race is planned for August 2 but F1 chiefs are currently working on a revised calendar for the 2020 season after the coronavirus pandemic forced cancellations and postponements.

“The Hungaroring team has been waiting until the very end and is still working with the international rights holder, but it has now become clear that we cannot hold the 35th Formula 1 Hungarian Grand Prix in front of spectators despite all our efforts,”

the grand prix organisers said in a statement.

Formula One CEO Chase Carey announced earlier this week that it is hoped the season could start on July 5 with the Austrian GP. But as governments around the world continue to restrict movement of large numbers of people, Carey made clear there may have to be some races held without fans.

Carey said he was now “increasingly confident with the progress of our plans to begin our season this summer.”

“We’re targeting a start to racing in Europe through July, August and beginning of September, with the first race taking place in Austria on 3-5 July weekend. September, October and November, would see us race in Eurasia, Asia and the Americas, finishing the season in the Gulf in December with Bahrain before the traditional finale in Abu Dhabi, having completed between 15-18 races,”