The international audience usually does not know much about Hungarians except that they love paprika in almost every dish, they drink their incredibly strong spirit pálinka like water, and they are exceedingly pessimistic. Still, they sometimes appear in mainstream blockbusters. In my previous article, I have begun to share some famous examples of Hungarian characters in cinema. Now I am about to finish the list. 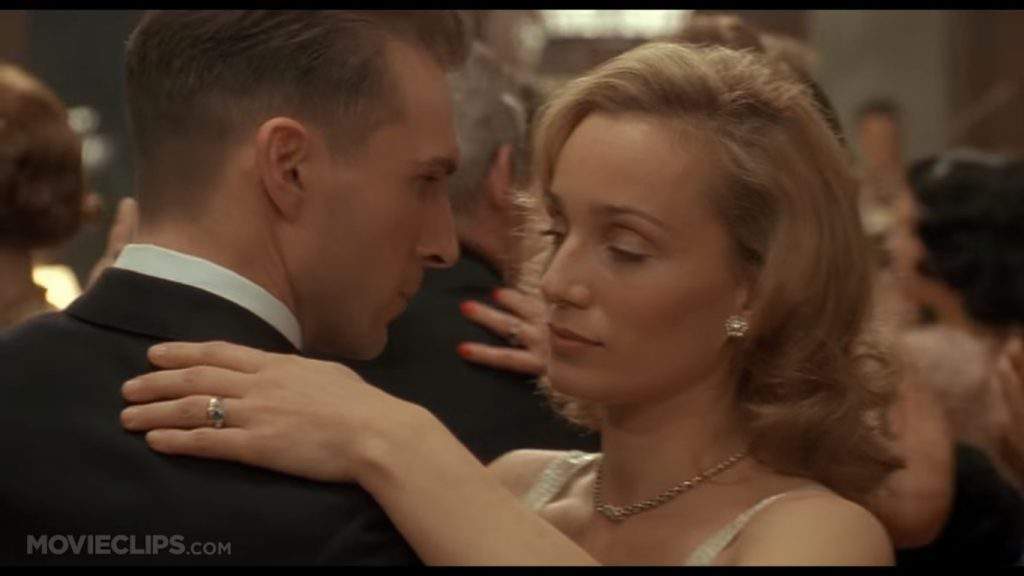 Count László Almásy (Ralph Fiennes) is probably the most famous Hungarian character in Hollywood cinema. The Hungarian linguist figure is relatively credible from multiple points of view: he was indeed a member of an English expedition, and he really discovered historically valuable cave paintings. Still, reality differs from the movie from multiple aspects. First, Almásy was not a count, not even a noble. He did not die due to the complications of a plane crash: he was once called to translate for a Canadian pilot in Africa, who suffered a plane accident and was severely burnt, and this incident served as an inspiration to the film. And last but least, he could not have affairs with beautiful women due to a simple reason: he was homosexual.

Hungarians usually play minor roles in American movies, and it is quite rare when the main story revolves around them. One of these rare cases is Walking with the Enemy, which is set in Hungary during World War II, more exactly during its arguably darkest period called the “Szálasi era,” named after the Nazi puppet prime minister Ferenc Szálasi – played surprisingly and frighteningly accurately by Simon Hepworth. The story follows Elek Cohen (Jonas Armstrong), a Hungarian Jew who hid from the Nazis in the disguise of an SS officer, helping his fellow ridden with his powers. Though the film was criticized for its historical inaccuracies, it still gives the deepest insight into the Holocaust in Hungary and the short but horrid German occupation. 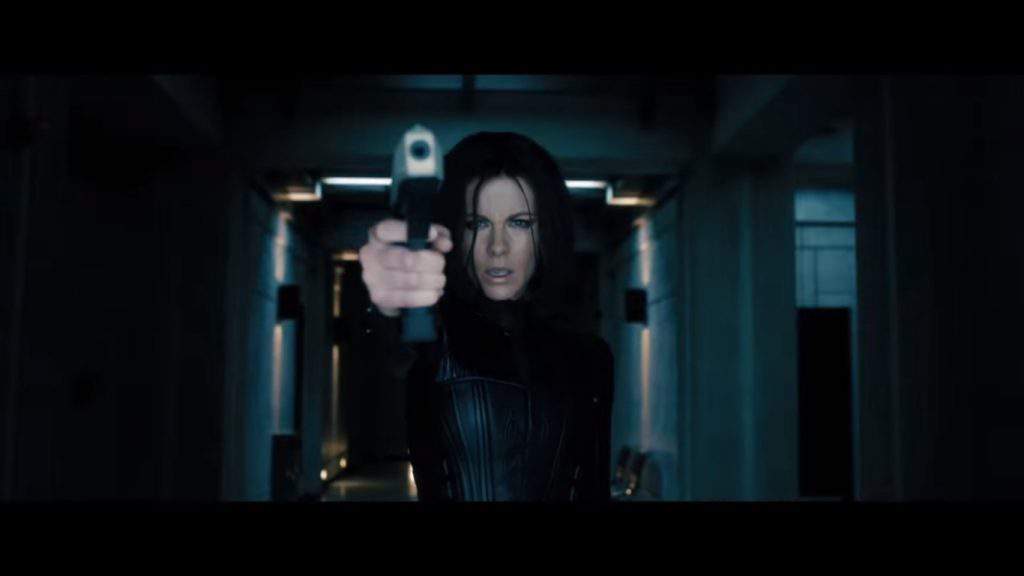 Selene (Kate Beckinsale) is the iconic vampire protagonist of the Gothic action movie franchise Underworld. She does not speak any Hungarian in the films, but it is known that her human host was born to a Hungarian family around 1383. Her character is not the only Hungarian connection in the series, as there are multiple characters in the franchise with Hungarian names (e.g. Erika, Viktor or Amelia, latter of which is played by Hungarian actress Zita Görög), and features a location named Ördögház (House of the Devil in Hungarian) and an event called the Budapest Coven, which is an assembly for vampires in this universe. Vampire mythology is often connected to Hungary, also due to Countess Elizabeth Báthory, who was an infamous serial killer noble in the 16th century who was said to bathe regularly in virgin maidens’ blood. 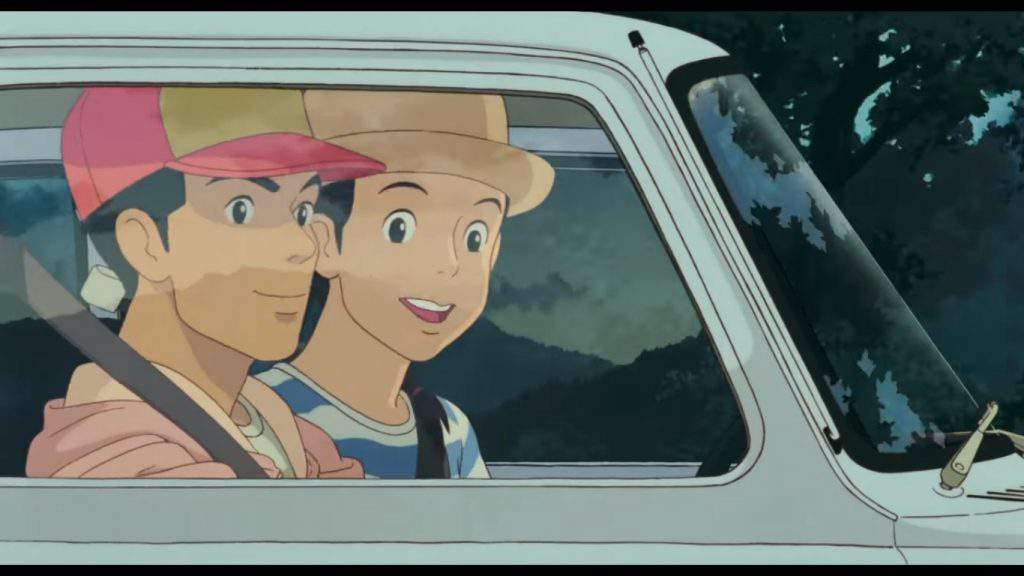 The only Japanese and only animated entry on the list. Yes, there is even an anime that drew inspiration from Hungarian culture. The moving story of nostalgia and growing up takes place in a rural village in Japan. Though the anime does not depict any Hungarian people personally, it features fragments of multiple tracks by Muzsikás Folk Ensemble, a Hungarian music band playing traditional folk songs. “This is farmer’s music. I like it because I’m a farmer,” as one of the main characters claims when playing “Teremtés” (Hungarian for creation) from his car radio: