Talkative Italians, stubborn Russians, emotional Mexicans and polite British: these stereotypical images are familiar for all of us and they can be easily spotted in films. But what about Hungarians? Are they present in mainstream cinema? Let us take a look at the representations of the nation of goulash and examine their cultural relevance.

“Láttam a Keyser Sözét,” shouts a severely burnt gangster in this classic crime thriller, which phrase means “I saw Keyser Soze.” The plot of The Usual Suspects revolves around the Turkish criminal mastermind’s intrigues, and one of its main elements is the robbing of a smuggler ship belonging to the Hungarian mob. The film features multiple lines in Hungarian, most notably a joke which the mobs tell each other in the dock, involving a “girl naked at the backseat of a car,” and the desperate report of the burnt survivor. Though the film seemingly did its best to perform the Hungarian lines correctly, there are some hints that give away that the actors were not native Hungarians. A great example for this is when the survivor claims: “Én tudom ezt az embert.” It means “I know this person”, but the verb “tud” rather means knowing some information, not a person. The correct sentence would be: “Én ismerem ezt az embert.” 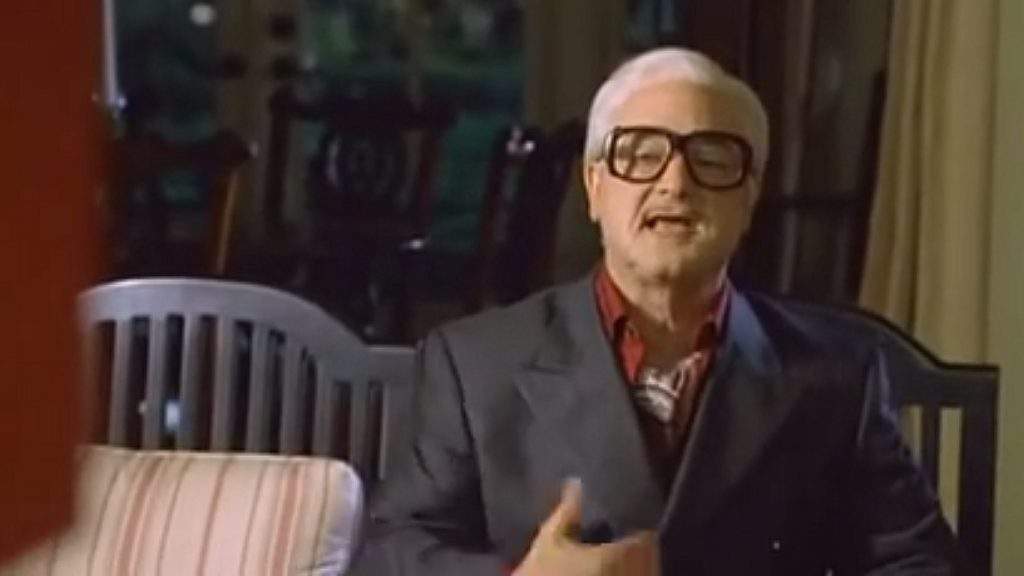 Another Hollywood production – or two,  to be fair – in which Hungarian criminals get the villain roles. The two installments of this crime comedy tell the story of the conflict between the Gogolak family and the rouge assassin Jimmy Tudeski (Bruce Willis). Tudeski has to face Janni Gogolak in the first part, then Janni’s father Lazlo in the second (both of them played by Kevin Pollak). These two names resemble the real Hungarian first names Jani/János (John) and László (Ladisladus), but are spelt slightly differently, and tough Gogolák is an existing family name in Hungarian, it rather has Slavic origins. The theme music that is played in The Whole Ten Yards when the Hungarians are present also sound South Slavic with its brasses. However, the second film features a truly Hungarian character Anya played by Hungarian actress Elisa Gallay, speaking some proper Hungarian lines.

This Cold War drama focuses on the story of a retired MI6 agent (Gary Oldman) who is called back to work to track down a Soviet agent who infiltrated the British intelligence. It is revealed early in the film that the reason of his retirement was an operation in Hungary that resulted in failure and the death of one of his associates (Mark Strong). The scene depicting the ominous action was indeed shot in Budapest and features Hungarian actors like Ilona Kassai, Péter Kálloy-Molnár and Zoltán Mucsi, latter of which has a dialogue with Mark Strong’s character in Hungarian.

This film depicts a rather dark era of the Hungarian history called the “Kádár era” which was a period with a seemingly mild communist system on the surface, but a downright dictatorship in its core, and this country was indeed the “playground” of East and West at that time. It is notable that according to the novel, which this film was based on, this failing operation took place in Czechoslovakia, but the filmmakers chose to change it to Hungary due to the favorable taxes on film productions.

This is an exception, as the futuristic world of Blade Runner does not feature specific nationalities, so the character of Gaff (Edward James Olmos) cannot be categorized as being classically “Hungarian” . The hint that probably suggests that he has something to do with the remains of the Hungarian culture is that he speaks Hungarian when we first see him: he tells the protagonist Rick Deckard (Harrison Ford) “kövessen engem”, which means “follow me”, and when he refuses to comply, Gaff adds “Lófaszt! Nehogy már! Te vagy a Blade Runner.” I would avoid translating it literally as it is quite vulgar and rude, but the point is that he exclaims his annoyance and states that Deckard is the Blade Runner. The reason why director Ridley Scott chose Hungarian for this dialogue is unknown, but considering the multicultural world of Blade Runner, it might have been the Finno-Ugric language’s exotic sounding. 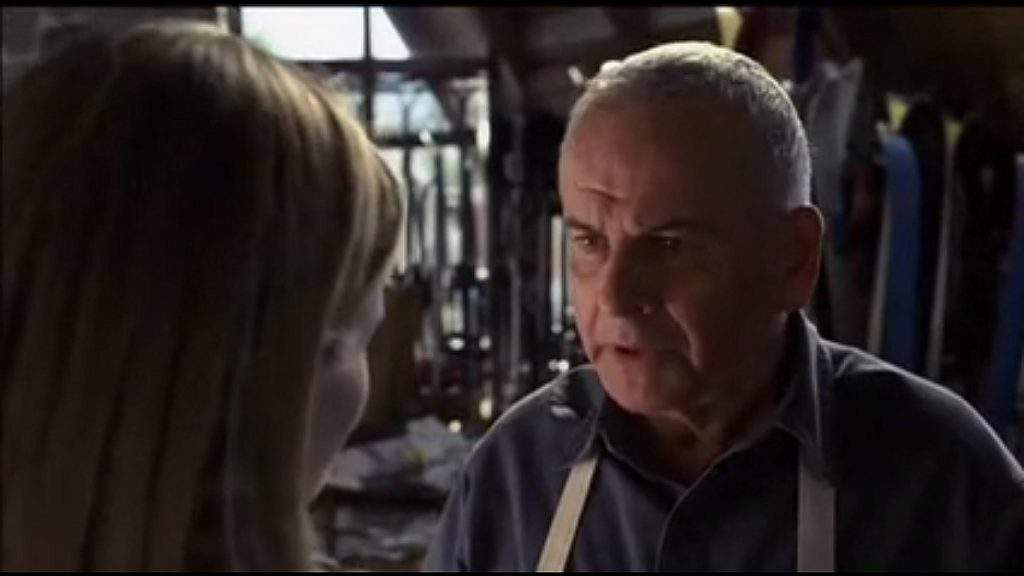 The two producers of this iconic science fiction horror about the dangers of virtual reality are both Hungarians, and that has multiple impacts on the film. First, the title of the production is more subtle than an average viewer might think: eXistenZ intentionally contains the word “Isten,” which means “God” in Hungarian and serves as a reference to the creators of virtual realities having divine power over others. The other Hungarian element is the character of Kiri, who has a Hungarian accent and in one scene, he says “köszönöm,” Hungarian expression for “thank you.” It is later revealed that his real self is not in fact Hungarian, only his alter ego in the virtual space: when he “wakes up” in reality, he claims in perfect British dialect “my accent was so thick I could hardly understand myself.”

The Budapest city council has done everything in its power to prevent the novel…
We and our partners use technologies, such as cookies, and collect browsing data to give you the best online experience and to personalise the content and advertising shown to you. I accept
Privacy & Cookies Policy