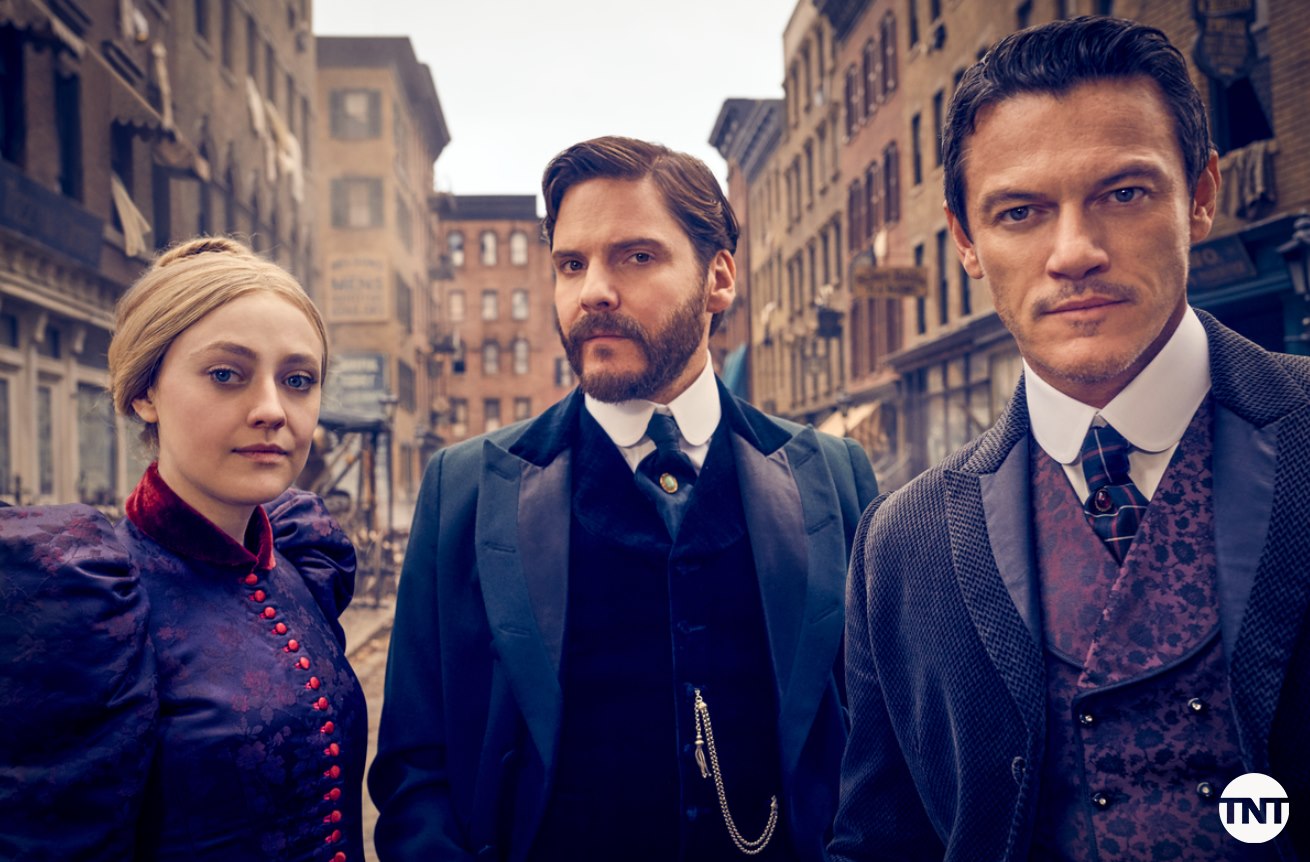 The Alienist: Angel of Darkness

The annual volume of film productions in Hungary exceeded 100 billion forints for the fourth time in a row, it added.

NFI board chairman Csaba Káel, who is also government commission for developing Hungary’s motion picture industry, said that Hungary continued to be the most popular filming location on the continent, with experienced professionals and world-class studios.

“During the state of emergency caused by the epidemic we were continually working towards enabling the restart of the film industry, with full capacity and without delay,” he said, noting that the sector employs some 20,000 people including domestic and international productions.

A primary aim is to maintain the competitiveness of Hungary’s film industry, Káel said. The expansion of a studio complex in Fót is a development of special significance, he said, adding that the project has entered the planning phase as part of the government’s economic protection action plan, he added.

Hungary offers a 30 percent tax rebate for film and TV productions, based on expenditures in the country, but the rebate can reach 37.5 percent through the addition of qualifying non-Hungarian costs. 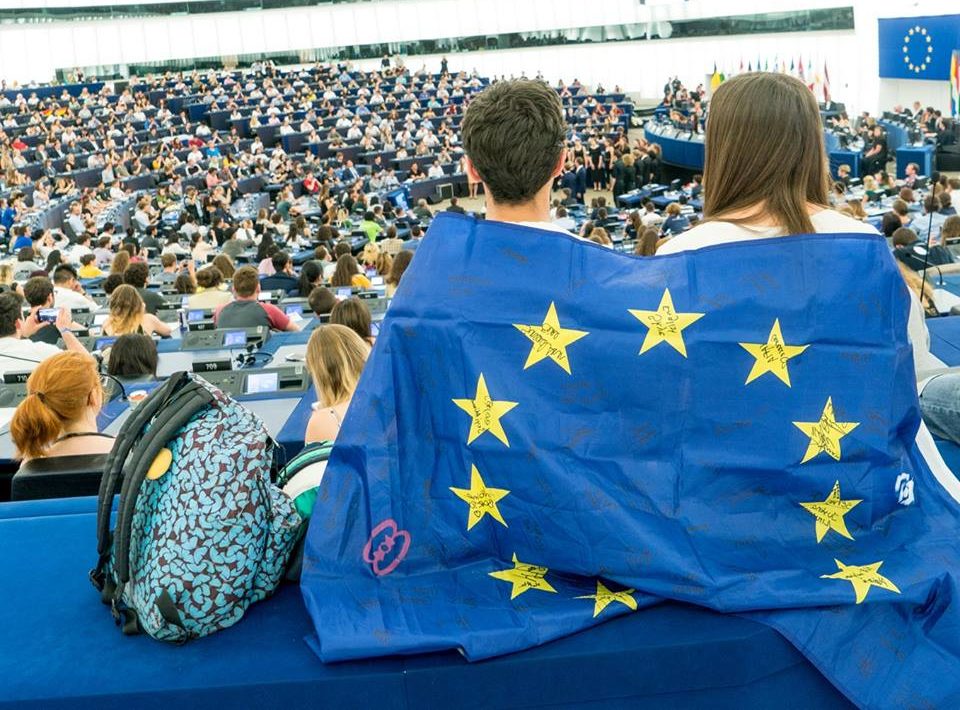