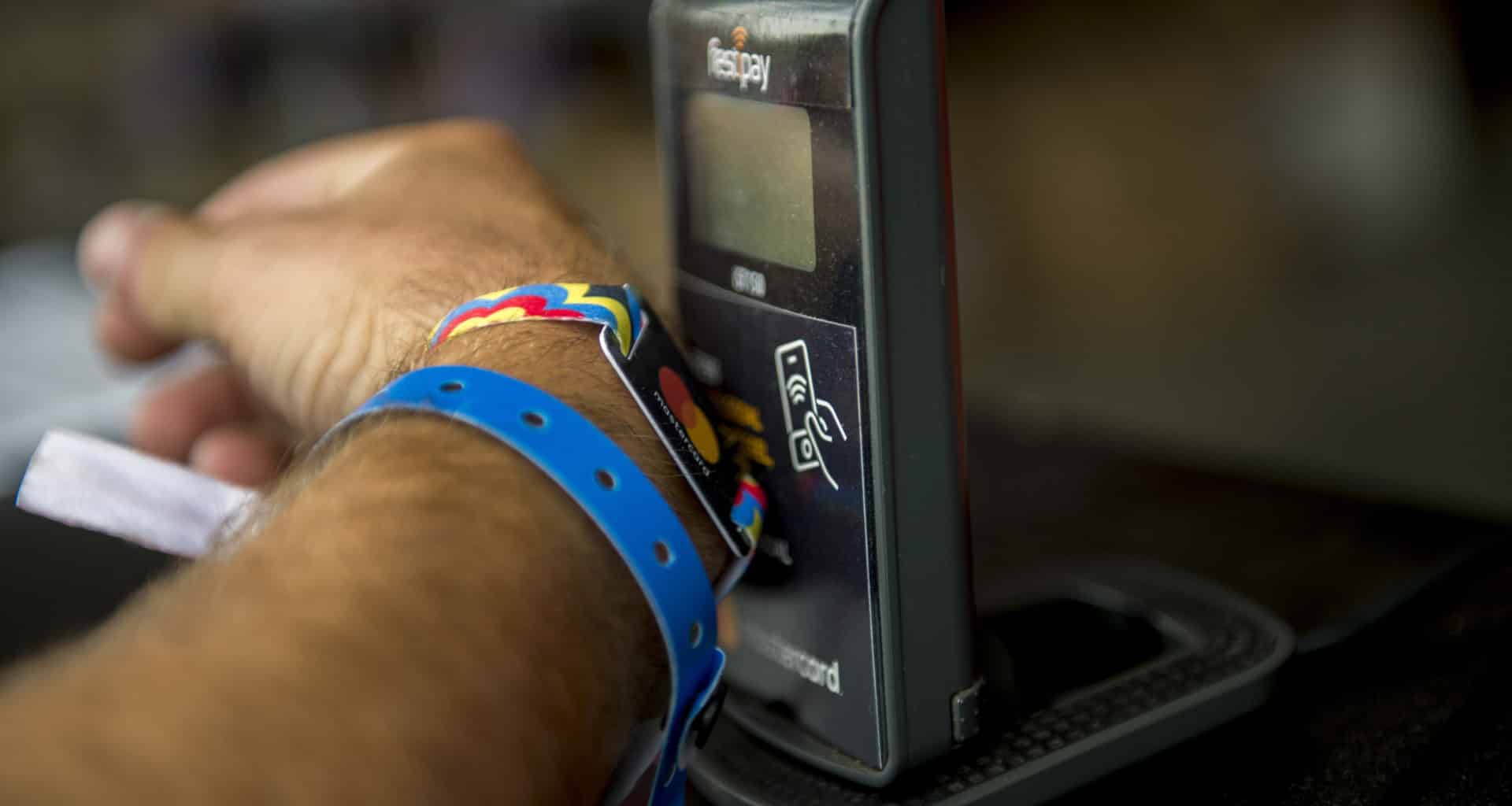 The finance ministry supports no-cash solutions, which have a crucial role in whitening the economy, a state secretary told a press conference held on the sidelines of Budapest’s Sziget Festival on Thursday.

Gábor Gion said that two-thirds of payments in Hungary are still made in cash, and praised the festival’s organisers for running the event with a cash-free payment method for several years.

Hungary’s cash stock is worth some 6,000 billion forints (EUR18.4bn), or 14 percent of the country’s GDP, Gion said, adding that

4,500 billion forints of that grand total rest with residents.

Sziget had been the first festival in Europe to switch over to a cash-free payment system.

Hungary is the 5th safest place in terms of card transactions!

There are still people in this world who are reluctant to pay for anything with cards due to a lack of trust, and being afraid of getting involved in some kind of a fraud. As it turns out, Hungary is the 5th safest place in terms of card transactions, details HERE.