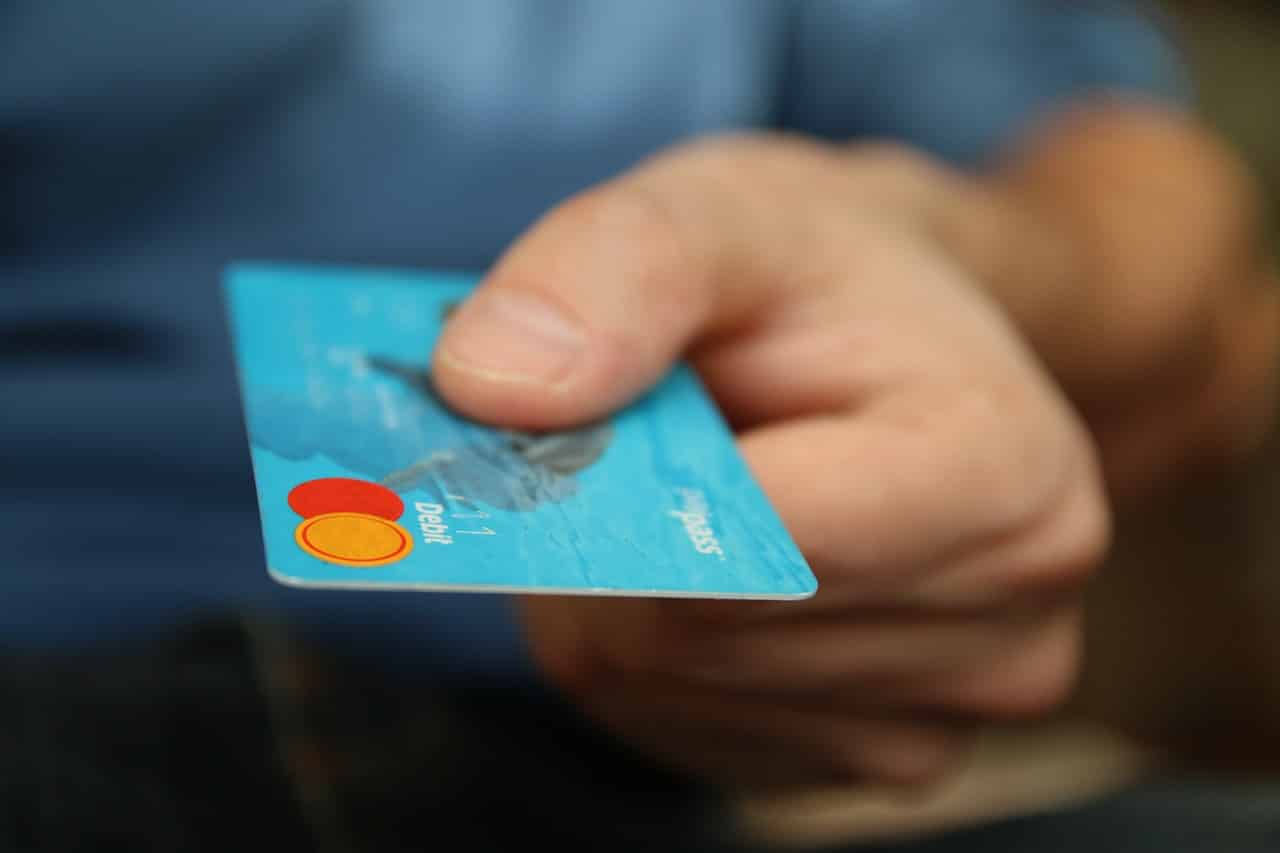 Hungary is the 5th safest place in terms of card transactions!

There are still people in this world who are reluctant to pay for anything with cards due to a lack of trust, and being afraid of getting involved in some kind of a fraud. As it turns out, Hungary is the 5th safest place in terms of card transactions.

Hungary is the 5th safest country in terms of paying by card, Világgazdaság reports.

On average, out of one million forints paid by card transactions, only 113 forints were involved in fraud, and there was only 9 forints of deficit,

according to a survey conducted by the National Bank of Hungary (in Hungarian: Magyar Nemzeti Bank). The data was collected between 2010 and 2018.

The number of misuses was among the lowest compared to the number of transactions in Hungary. Only Romania, Greece, Latvia, and Poland did better than Hungary on this list.

The statistics are great. However, the number of misuses in fact increased in Hungary over the last couple of years: there were 39,355 instances in 2017, and 66,037 instances in 2018, which is two-thirds more.

Even though the number of misuses increased, the amount of money involved in fraud decreased. The amount was around 1.712 billion forints in 2018 while  over 15,070 billion forints were paid altogether through those tiny little plastic cards. Statistically, it means that out of every million transactions, there is misuse in only 7 of these. In other words, out of one million forints, only 113 forints tend to be involved in fraud or misuse.

The government has decided to drop an amendment proposal that would have stripped…
We and our partners use technologies, such as cookies, and collect browsing data to give you the best online experience and to personalise the content and advertising shown to you. I accept
Privacy & Cookies Policy