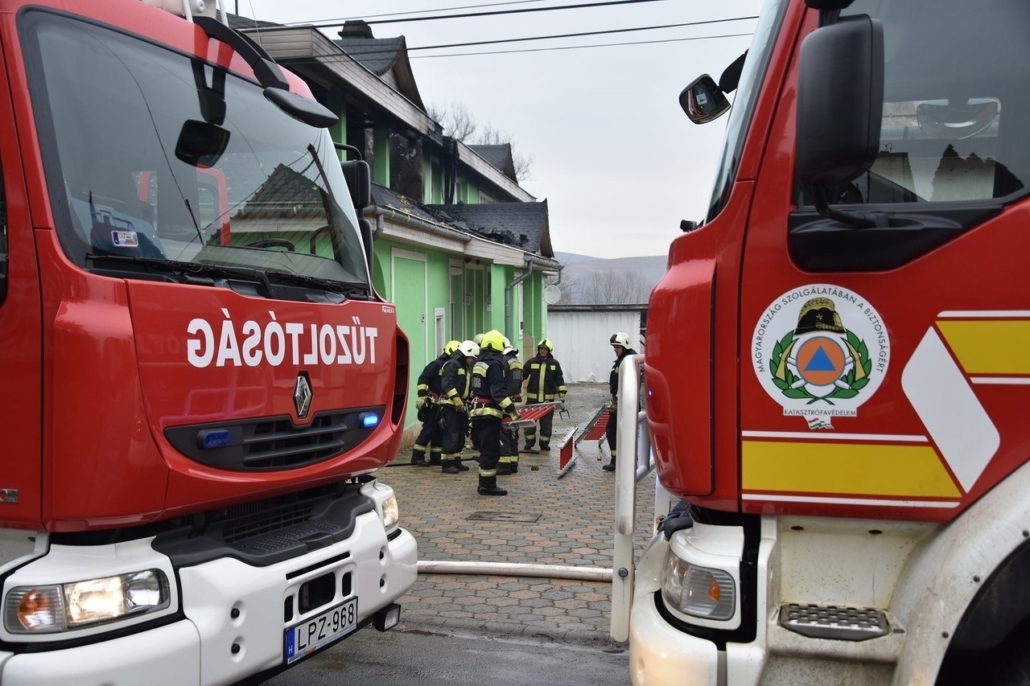 Although the relatively cold weather and sleet did not cause as many problems as it could have, the Hungarian National Directorate for Disaster Management received over 167 emergency calls in total, including fires and traffic accidents.

According to Telex, from these 167 emergency calls, first responders had to intervene in more than 134 cases.

Despite people’s expectations of the weather causing problems, the firefighters were called to 45 cases of fire emergency, and overall, 36 houses caught fire during Christmas.

The firefighters also had to assist in several other cases, in a total of 89, providing technical rescue for victims.

read also: Turkish plane made an emergency landing in Budapest!

According to Origo, there were several cases of fire that are considered typical winter cases. In Márianosztra and in Besnyő, the basement caught fire because the residents stored their firewood there.

Another typical case of fire was when an Advent wreath caught fire in an apartment building. However, there were more serious cases as well.

Telex reports that a car dismantling workshop caught fire in Hajdúböszörmény where gas canisters posed a great threat. The firefighters brought several of them out of the building, but one had to be shot by a sniper. 29 firefighters with 10 vehicles were ordered to extinguish this fire.

Origo wrote about another serious case where a waste disposer full of paper caught fire near a shopping centre, and the flames spread to the warehouse of the building. 28 people were evacuated.

Even during Christmas, over 2,000 firefighters and 500 vehicles are on duty in Hungary to be able to help the people.