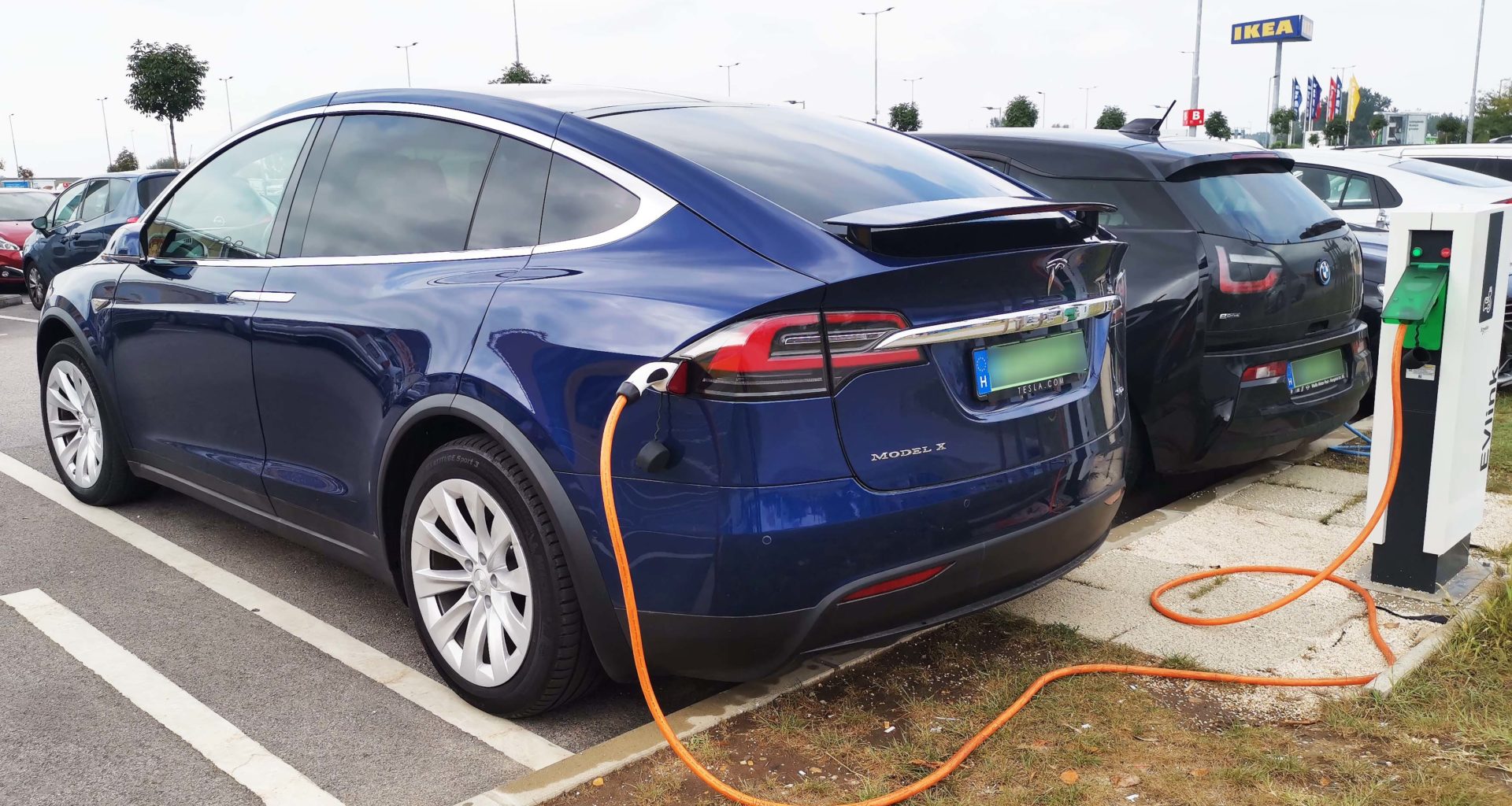 In the latest tender for electric vehicle (EV) subsidies, which concluded on Feb. 24, the state subsidy covered 21 percent of the purchase price of new EVs but were capped at 1.5 million forints per vehicle. Vehicles with price tags up to 20 million were eligible for the subsidies.

subsidies of some 3 billion forints supported the purchase of 2,800 EVs since the support was rolled out in 2016 and more than 16,000 “green” number plates were issued.

The government is also working on changes to that system, he added.

Support for EVs is one of the points of a climate protection plan unveiled by Prime Minister Viktor Orbán earlier in February. 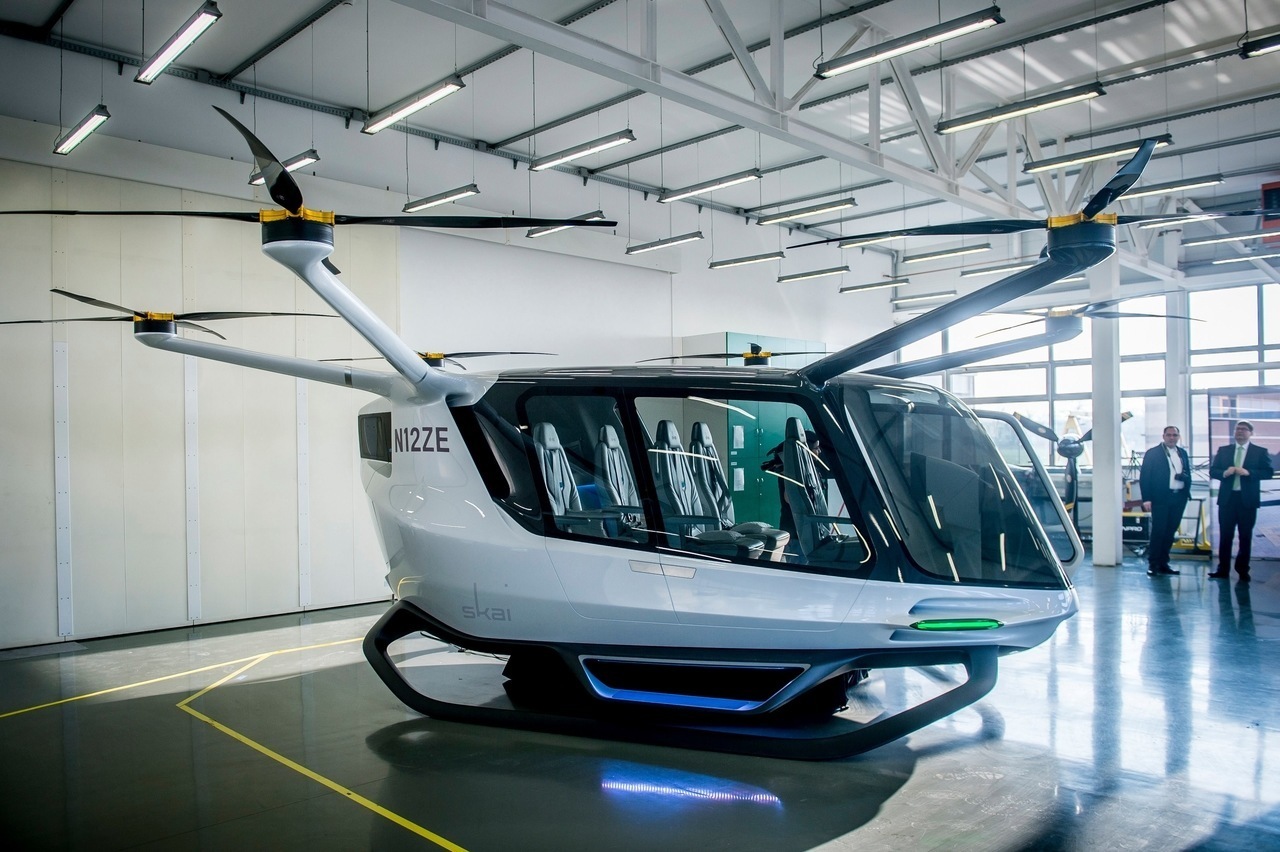