Hungary’s standpoint on mandatory migrant quotas, in tandem with the Visegrad Group, remains the same as ever, and it calls on the Portuguese European Union presidency to reject the quotas, Judit Varga, the justice minister, told public media after a meeting of EU European affairs ministers.

The chief aims of the Portuguese presidency were discussed at Monday’s meeting in parallel with a series of conferences on the EU’s future, Varga noted, adding that Hungary’s standpoint is that economic policy, geared towards strengthening social rights, should be a sovereign matter.

Varga also said Hungary expects the Portuguese presidency to implement the agreement on the rule of law, making clear that funding could not be tied to “ideological expectations”.

Thursday’s EU summit will focus on coordination between member states on handling the coronavirus pandemic, she said, adding many EU government leaders lamented the sluggish pace of vaccine production, procurement and delivery.

Varga also highlighted the movement of people in the bloc, saying the issue was gradually being taken up, adding that people who have already been vaccinated should be able to prove they are safe to travel. Varga accused the European Commission, however, of being tardy in formulating common guidelines in this area. 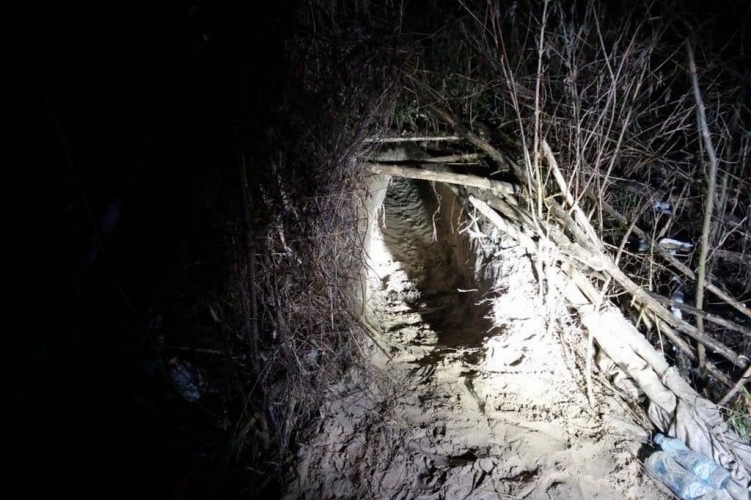