Portugal took over the rotating presidency of the European Union on January 1 in “difficult times”, when the joint European procurement of the coronavirus vaccine is “falling short of expectations”, Hungarian Foreign Minister Péter Szijjártó said on Thursday.

Meanwhile, the EU continues to promote migration into the bloc at a time when further waves would bring serious epidemiological risks along with security and cultural ones, Szijjártó said on Facebook.

Szijjártó said Hungary had a vested interest in a strong EU, adding, however, that the key to a strong EU are strong nation states.

Hungary continues to reject “all reasoning leading to a United States of Europe,” he said.

Cooperation between Hungary and Portugal is excellent, Szijjártó said. 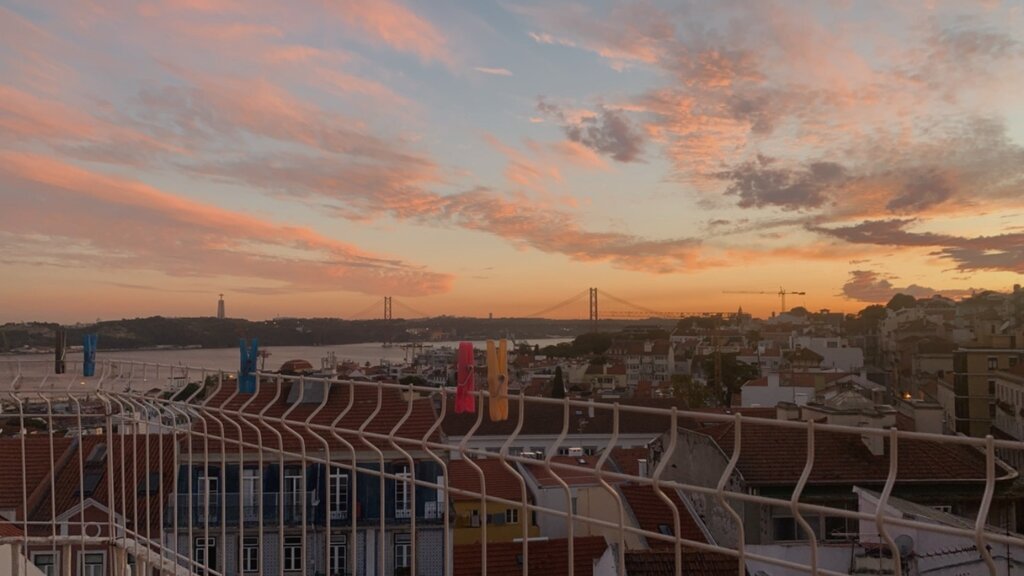 Read alsoFrom Hungary to Portugal – what should one expect?