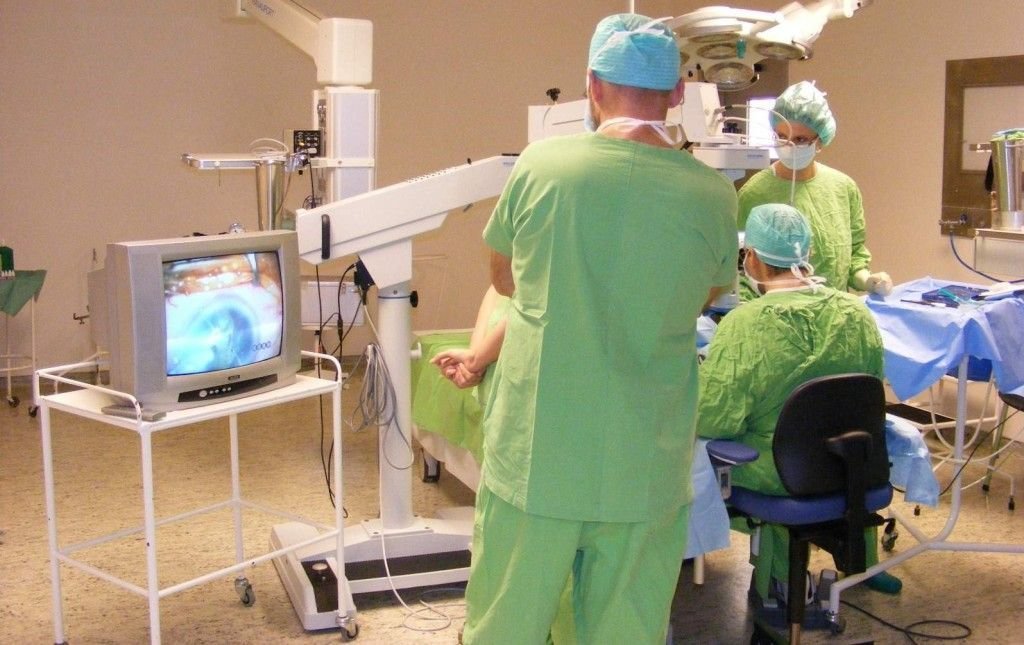 Low wages, emigration and contagions spreading out from the hospitals. As we already reported, Hungarian health care system is underfunded; there are not enough doctors and nurses because they are extremely overloaded and underpaid. According to the Hungarian Medical Chamber, at least 6-700 billion HUF (EUR 2.25M) is missing from the system. Zoom.hu started to collect the problems of the system. Firstly, they examined the question of underfunding.

If we asked anybody in Hungary what the most important problems of the country are, they would surely include in their answer the depressing state of education and healthcare. Zoom.hu asked many experts who agreed that

According to the Hungarian Medical Chamber, the Hungarian health care system needs at least 6-700 billion HUF (EUR 2.25M). Experts agree with this sum. The government spends 1,660 billion forints from the state budget on health care altogether. However, this is clearly not enough. Experts state that the financial support of the state does not meet the demands.

It would be demagogy to claim that the government ruins the health care system intentionally. However, there are clear signs that

the decision makers are not competent enough.

Imre László, former director of Szent Imre Hospital, has been examining the question of financing health care for years. He states that the most crucial problem is that nobody does impact measurement regarding the money spent on health care.

does not correspond to the real expenditures of the medical treatments.

Furthermore, this problem is getting worse every year. At present, nobody can tell how much is the real cost of a treatment or a surgery. Thus, nobody knows how much the state should spend on health care. The only thing which is clear is that the money the budget allocates now is not enough.

According to Imre László, the Ministry of Human Capacities should survey the price of the healthcare activities as soon as possible. As a result, state finance could meet real needs.

In fact, it is very telling how much countries spend on their health care. Clearly, neighbouring countries are already ahead of Hungary even though they were part of the socialist block, too. Furthermore, one of the most important characteristic factors is the sum a country can spend on health care per capita.

As a result, wages are low; there is not enough medicine and equipment are outdated. Therefore, the situation in the Hungarian health care system is becoming worse. Lastly, a mammogram went wrong in a Budapest hospital. All in all, the most important problem is that the Hungarian health care system is underfunded. All of the problems derive from this – summed up Imre László.