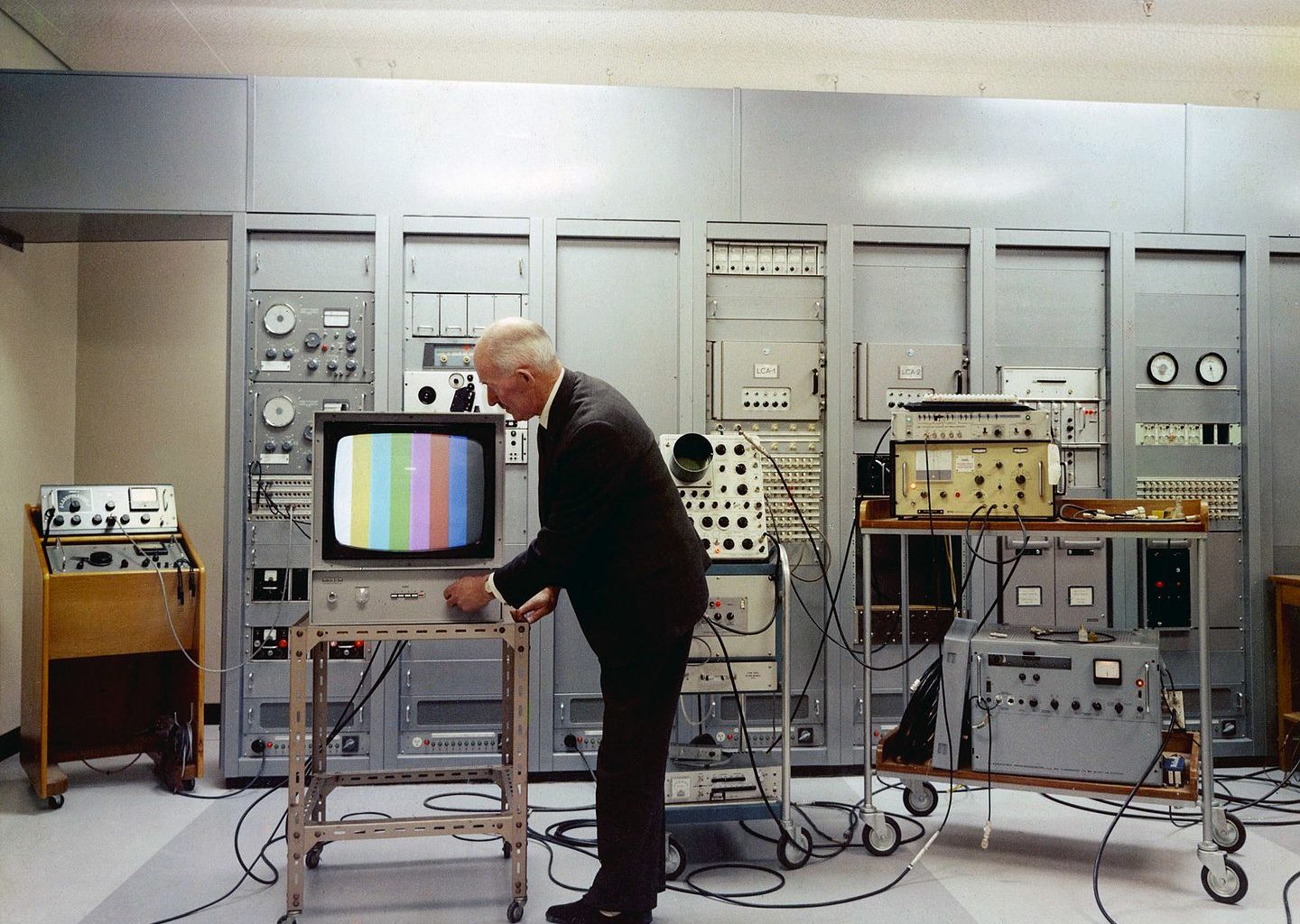 Hungarian inventions we would not want to live without

We do not want to state that life is easier thanks to Hungarians and their inventions, but it is indeed true that many objects we use now on a daily basis were invented or developed by a Hungarian.

When it comes to Hungarian inventions, there is a very long list from which many items are well-known around the world. Surely you know that the ballpoint pen with which you sign a contract, for instance, was developed by a Hungarian newspaper editor. Or one of the most important and fundamental vitamins of our diets, vitamin C, was first isolated by a Hungarian biochemist, Albert Szent-Györgyi. The list goes on, but not all items on it are as well-known as the ones mentioned above. (If you forgot about the most famous Hungarian inventions, HERE is a link to refresh your memory.)

Here we have some very useful inventions and objects which are integrated parts of our everyday life. Without these items, life would be either tougher or just simply very different.

These little pieces of wood are probably the most used among all items on the list. Even if your oven does not run on gas anymore (which it still does in quite a lot of households in Hungary) or you light your cigarette with a lighter, safety matches are still something almost everyone has at home.
Even though the first matches were already produced at the beginning of the 1800s, the world had to wait almost four decades for someone to come up with a much safer version. He was called János Irinyi, who started to wonder about how to turn this extremely useful object (even more at the time) into something that is also very safe to use. In 1836, he switched potassium chloride with lead dioxide when mixing it with white phosphor, thus getting rid of the loud sound and the flicker of the original matches, making them a bit more pleasant to use and definitely much safer.

No, it is not the basis of an existing language, nor an artificially created one that is easy to learn and can connect people faster. The latter, however, is true in a way. The BASIC language was artificially created and today connects people from different corners of the world, but not in the sense you would think – unless you are familiar with information technology.
BASIC stands for Beginner’s All-purpose Symbolic Instruction Code. It is a high-level computer programming language, one of the many programming languages developed for third-generation computers that actually stood the test of time. It was “born” in 1964 thanks to the expertise of János Kemény and Thomas Kurtz. In the beginning, it was used for educational purposes for over 20 years, when Microsoft renewed it in 1991 and re-released it under the name Visual Basic. Even though the original programme itself has been through many smaller and bigger changes, nowadays, it is still the macro language of Office, reaching millions and millions of people every single day.

Hands up if you have a TV at home. It would be an even weirder question to ask whether it is a colour one. Less than 100 years ago – 60 to be exact –, no one would have been surprised by these questions. Having a television at home was a rare luxury only very few could afford, let alone a colour TV, as it still had not been invented yet.
Television was given, but a Hungarian engineer-physicist, Péter Károly Goldmark, was needed to develop a screen able to display an image in colour. The Budapest-born scientist amazed his teachers with his knowledge in Physics already in high-school. Not long after, he started to show interest in the then-very new and young field of television. Thanks to him, the world’s first colour television was presented on 4 September 1940.

Now, this is something we have all seen, experienced, tasted etc. Water is the basis of life, but many people find it too plain or boring and prefer to drink sparkling soda water instead. By many, I mean millions, probably even more than a billion, if we only just consider the United States where all types of soda waters are extremely popular. Their love for these drinks could not be satisfied if it were not for Ányos Jedlik, scientist and inventor, whose name can already ring a bell if you have heard about the dynamo. Making soda water is also linked to his name. Around 1828-1829, he started working on how to make sparkling water. His work proved to be successful as soon he developed a machine that was able to fill water with carbon dioxide in an industrial way, avoiding high costs and enabling mass production. 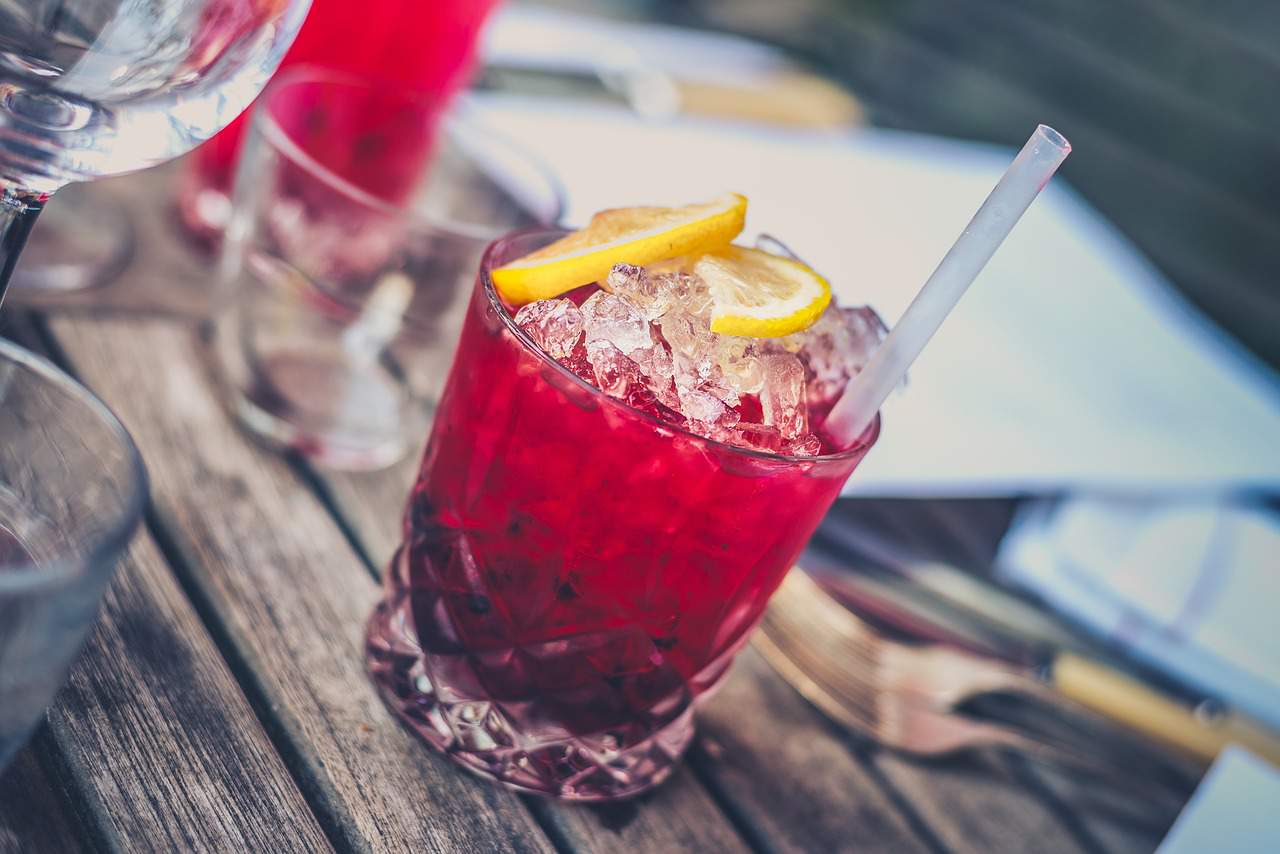