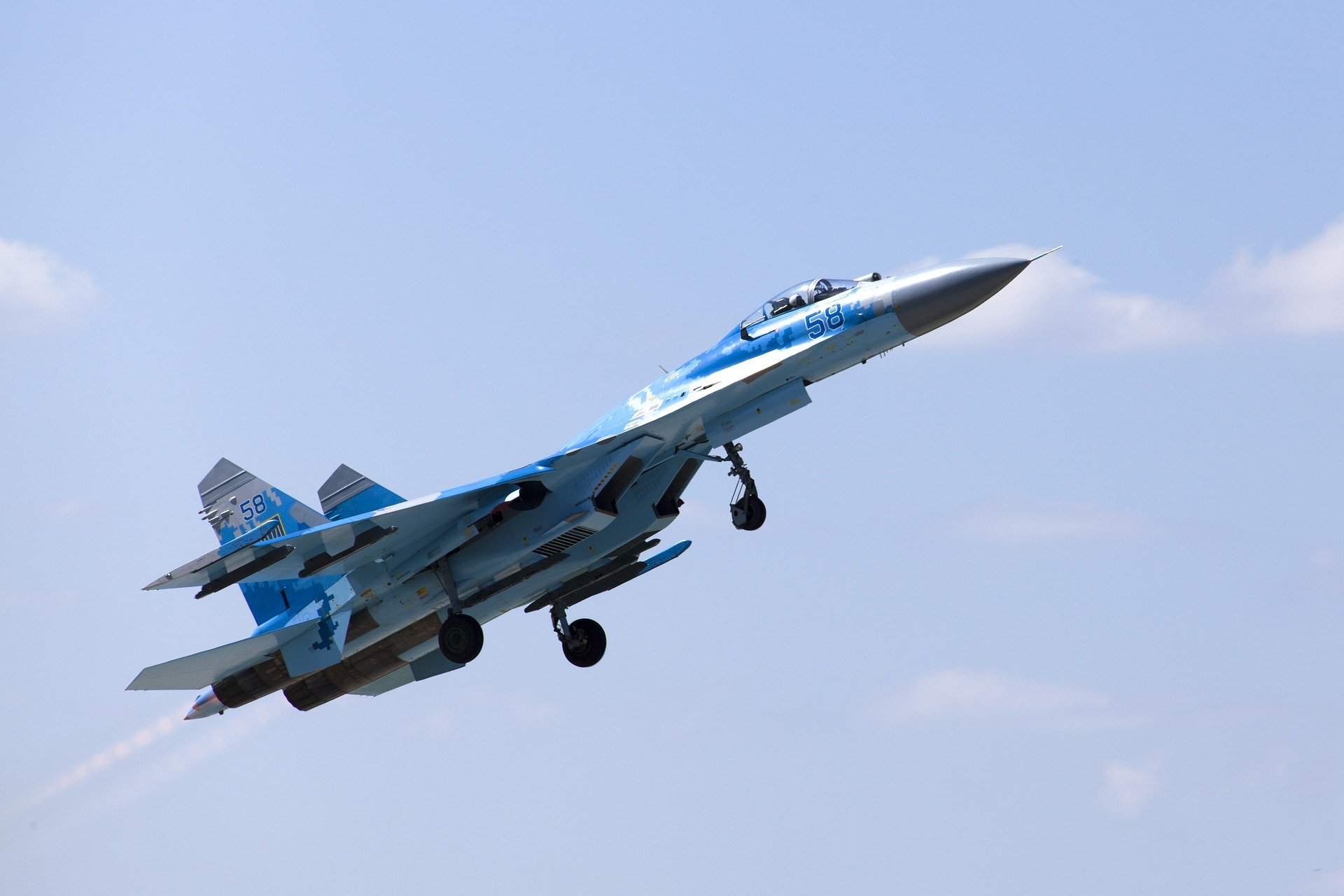 Budapest (MTI) – A Hungarian-led multinational team, including inspectors from the Visegrad Group, will pay a visit to Ukraine’s conflict zone on Wednesday, the Defence Ministry said.

The Hungarian delegates will be mostly from the ministry’s defence policy department, according to Monday’s statement.

The purpose of the visit is to check on site that the Minsk agreement is being honoured. The checks will be carried out in line with a document including measures to strengthen trust and security passed in Vienna in 2011.

After coordination talks concerning the team’s visit in Kiev, they will request briefings from representatives of Ukrainian military and internal security teams and national guards stationed near the ceasefire line in eastern Ukraine, and from an OSCE special observer mission. They will also view the parade grounds and shooting ranges used by these teams, the defence ministry added.