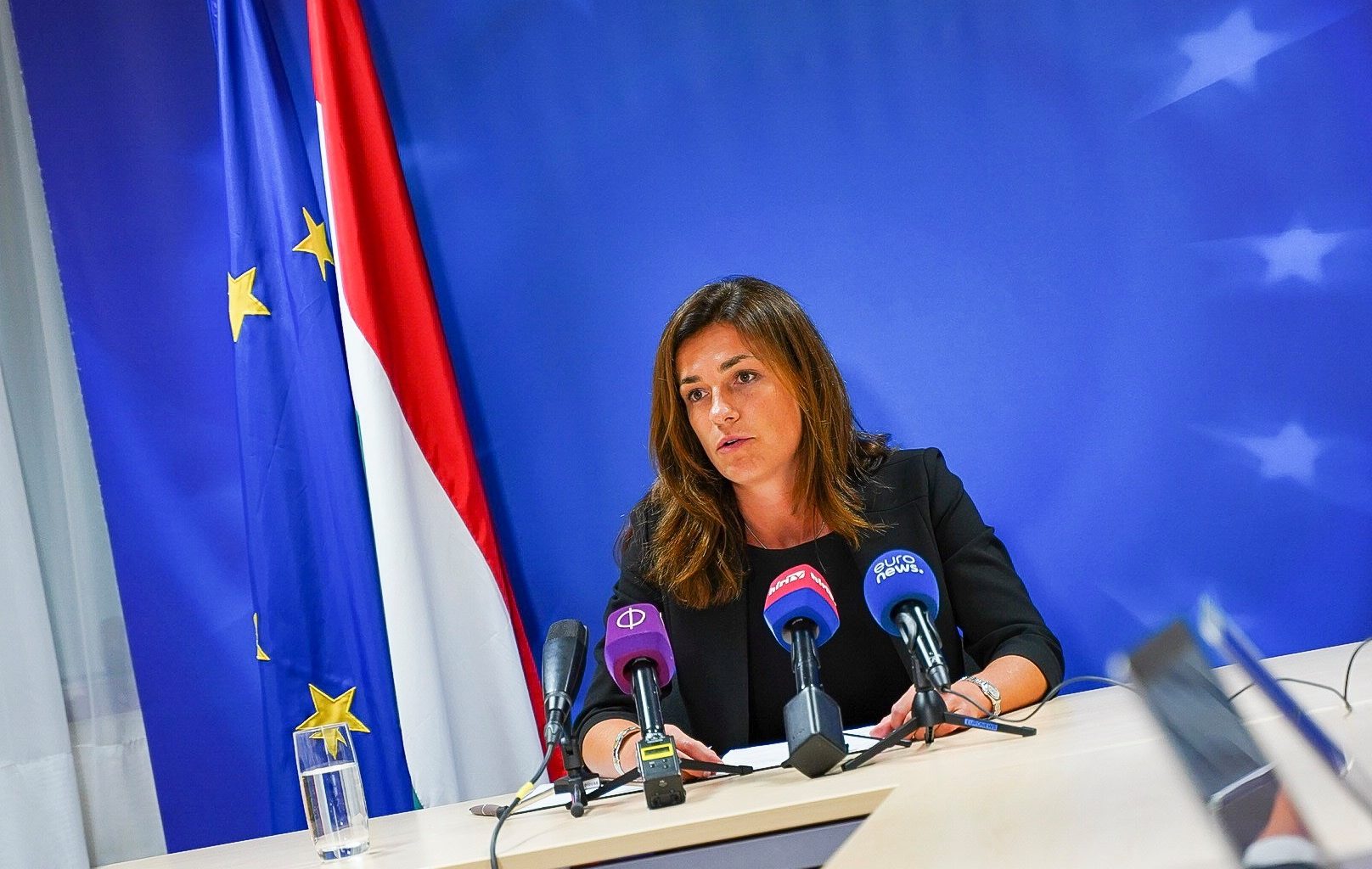 Justice Minister Judit Varga said in Brussels after an EU ministerial hearing into the ongoing Article 7 procedure against Hungary on Monday that the hearing “was yet another stage in the revenge campaign by pro-migration forces”.

Varga told Hungarian journalists that Hungary had been the target of a “witch hunt” for over a year due to its insistent “rejection of migration”.

The Hungarian government has taken “a great step forward” in protecting Hungary, the minister said.

The pro-migration liberal elite repeated their well-known, unfounded and false claims continuously echoed by the liberal, mainly western European, media,” Varga said. “We have rejected every accusation and false claim. We have clarified all legal issues. We have rejected double standards, and I once again have called attention to the fact that the resolution in question is in itself a violation of the rule of law.”

Varga insisted that the procedure against Hungary was based on a “non-existent resolution”, which the European Parliament’s “pro-migration majority accepted in an unlawful procedure” last September.

The procedure, she said, violated the treaty on the European Union‘s operations and the procedural rules of the European Parliament. She added that the procedure against Hungary “could have been terminated instantly had it not been launched on political instructions”.

Hungary has been a defender of Europe, Christian culture, European identity and way of life for centuries, Varga said, adding that “such a member should not be attacked but supported”.