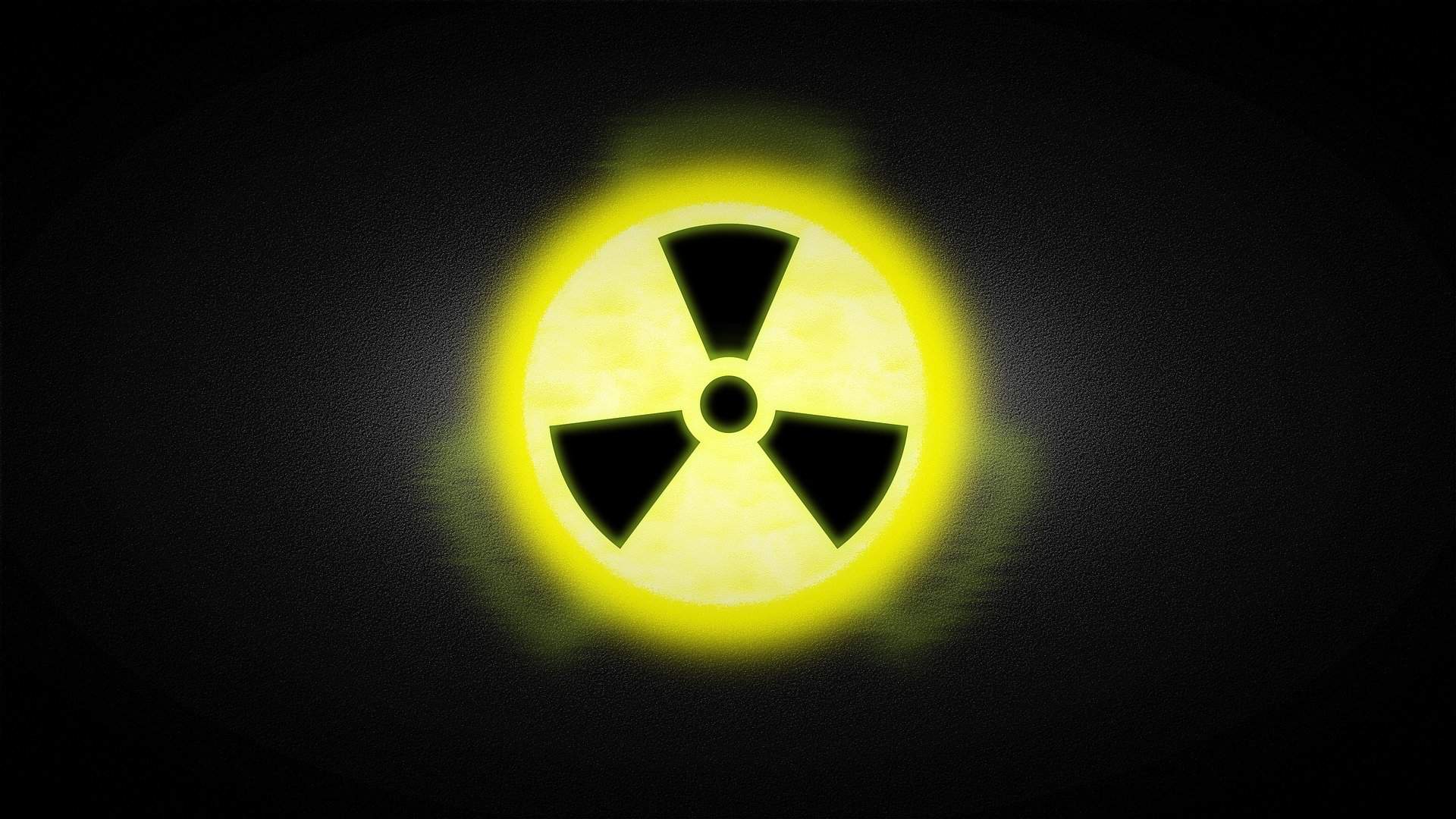 The innovation and technology ministry official noted in the interview published on Tuesday that European Union member states recently agreed on a 32 percent renewable energy target for 2030.

Energy efficiency is also targeted at 32 percent, he said.

Emissions trading is a vital part of attaining these aims, he said, adding that the price payable by producers for carbon dioxide emissions is expected to rise. This will help boost the return on nuclear power, Kaderják insisted.

Hungary’s expanded Paks nuclear power station will be a clean source of energy, he said, adding that nuclear energy production in the long term would be the backbone of Hungary’s energy supply.

Also, major renewable capacities will be introduced, he said, noting that the government prioritises solar investments.

The state secretary also noted government efforts in the past 6-7 years to put an end to Hungary’s dependence on imports of Russian gas. Creating a competitive gas market will help, and Russian gas will also have a part to play in this, he said.

Kaderják said the Romania-Hungary-Slovakia-Austria gas pipeline was currently the “most promising project”. At the same time, the Nord Stream 2 would bring about drawbacks for eastern Europe rather than benefits, he said, adding prices would increase in Hungary.

The cheapest gas delivery route is via Ukraine, the state secretary said, adding that Hungary prefers maintaining the latter option.