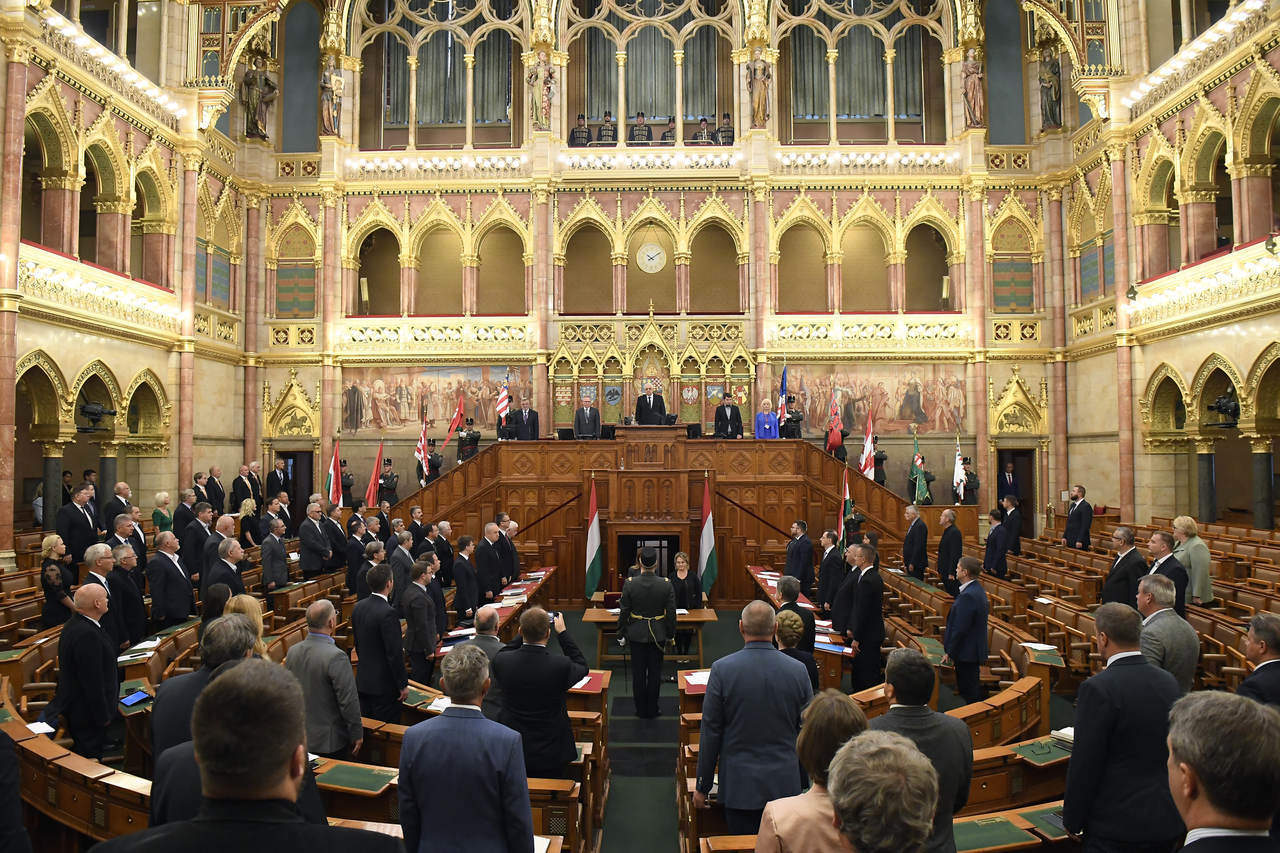 Parliament on Tuesday terminated the state of emergency introduced in March in response to the outbreak of the novel coronavirus epidemic.

The law submitted by Gergely Gulyás, the head of the Prime Minister’s Office, which required a two-thirds majority of lawmakers in attendance was approved with 192 votes in favour and no votes against.

The date the emergency is lifted will be decided by the government.

the emergency was expected to be lifted on June 20.

Parliament on Tuesday also passed a law sponsored by Gulyás on temporary health measures related to the epidemic and the state of epidemiological preparedness with 135 for, 54 against and 3 abstentions.

Under the law, the government may order a state of health emergency at the proposal of the Chief Medical Officer. Such an emergency can be called if people’s lives are endangered or if the fitness of health-care staff is compromised to an extent that demand for health care outstrips supply. It also applies if hospitals are burdened to the extent that the quality of care is seriously compromised.

The law defines six months as the maximum period it can be applied, though the government can order an extension.

Meanwhile, it extends provisions affecting health insurance and family subsidies, as well as a measure making parking free of charge in public areas until July 1.

It also keeps a moratorium on repayments of corporate and retail loans in force until the end of 2020.

Gergely Gulyás, the Prime Minister’s chief of staff, has called for the legislation on ending the state of emergency introduced in March in response to the novel coronavirus epidemic passed by parliament to proclaim as a law as soon as possible so that the state of emergency could be lifted as early as midnight on Wednesday.

The government welcomes parliament’s decision to approve the termination of the state of emergency, Gulyás told a press conference in Parliament.

the crisis had revealed areas where Europe must make progress and introduce changes, such as making sure that it is not dependent on external players in strategic areas.

Hungary will turn the tough economic situation to its benefit, he said.

Amid a deluge of bad news about the global economy, 806 companies in Hungary will carry out developments worth 377 billion forints (EUR 1.1bn) throughout the country with government support, he added.