Hungary’s parliamentary speaker has sent condolences to his counterparts in Ethiopia, Kenya and Canada over the plane crash that killed 157 people on board.

In his telegram to Justin Muturi, Speaker of the National Assembly of Kenya, House Speaker László Kövér said he was deeply saddened to learn about the crash that claimed the lives of 32 Kenyans, Parliament’s press office said.

“In these difficult times our thoughts are with the families of the victims,” Kövér said.

He sent condolences to Tagesse Chafo, Speaker of the House of Peoples Representatives of Ethiopia, on his and the Hungarian people’s behalf to the families of the nine Ethiopian victims.

Kövér also telegrammed his condolences to George J. Furey, Speaker of the Senate of Canada, and Geoff Regan, Speaker of the House of Commons, over the death of 18 Canadians in the crash. 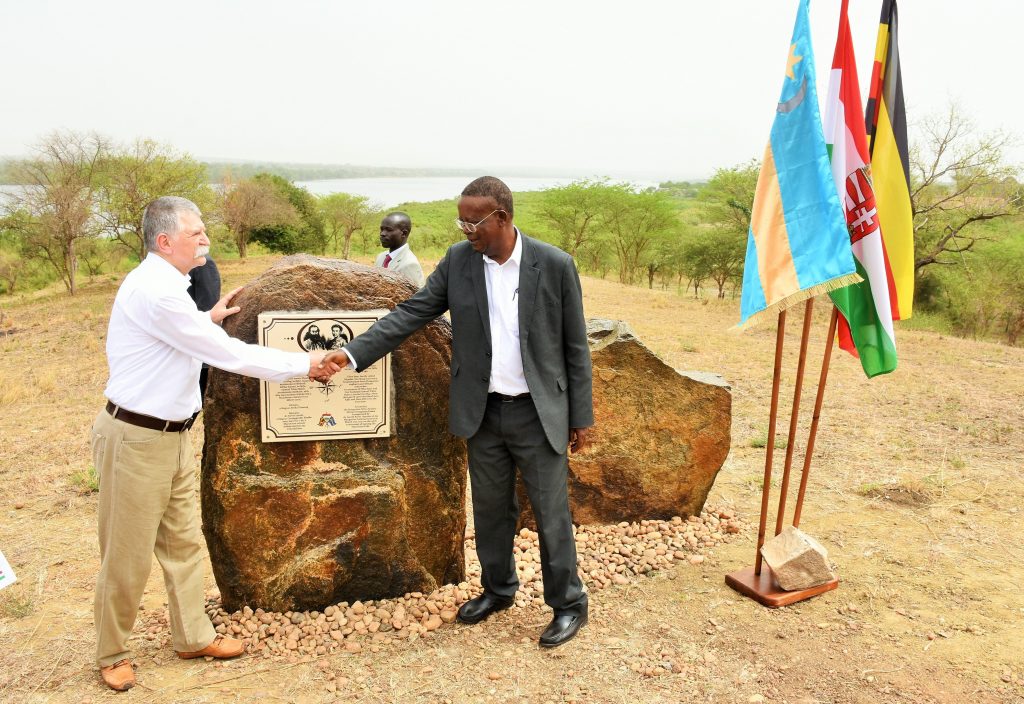