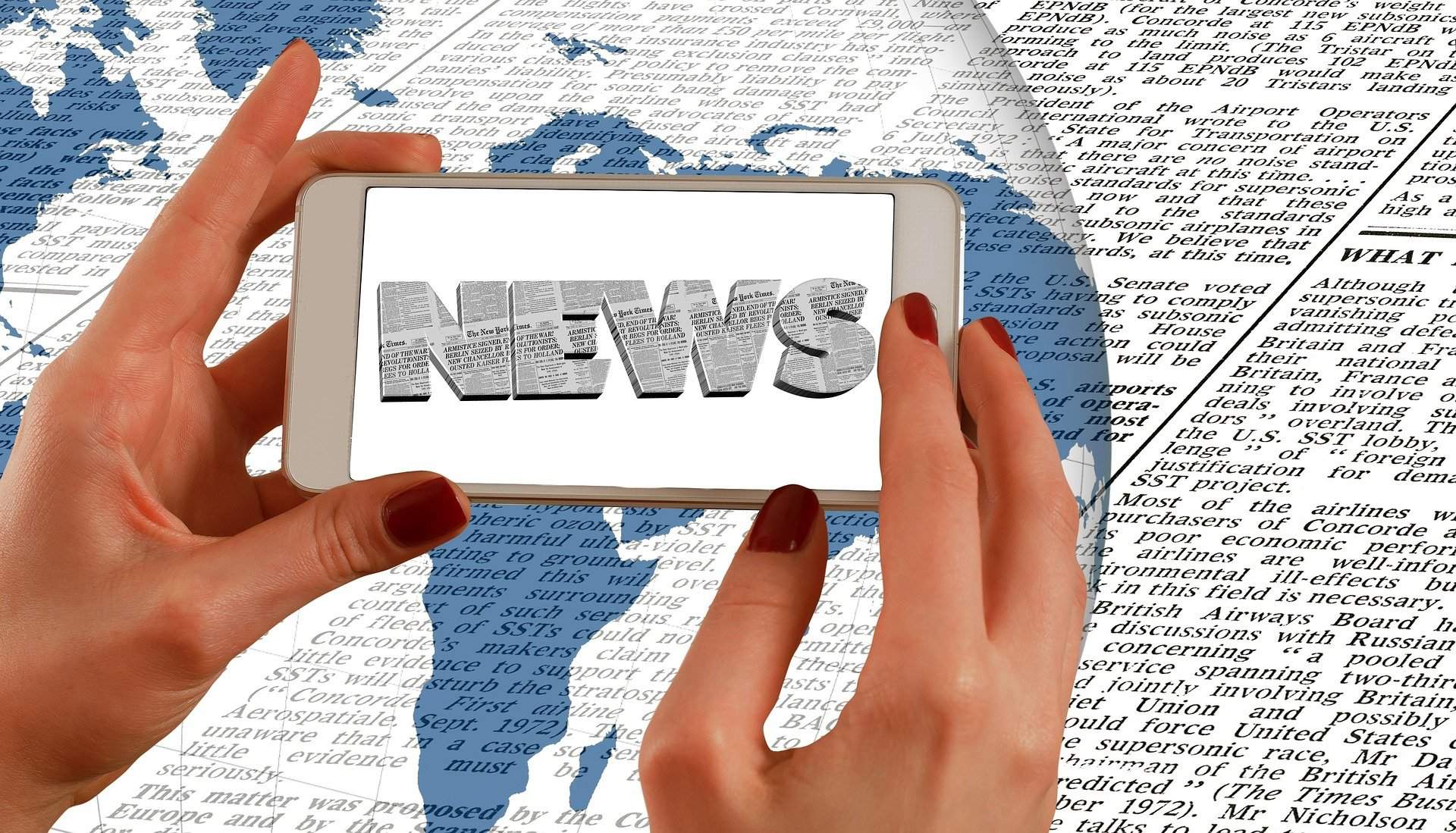 As Index.hu states, Publicus Institution conveyed a survey on Sunday due to the assignment of Vasárnapi Hírek: in this representative survey, they asked 927 people of voting age about their media consumption habits.

Television is still the main source of news

Radio is mostly popular among people over 60 and skilled workers (7 and 6 percent), while printed press is the source of news for people over 60 and those with basic studies (9 and 6 percent). The difference is minimal between the supporters of different parties, but mostly voters of Jobbik (53 percent) obtain information from the internet, according to the survey.

There is a lack of balance

The respondents consider the MTVA channels, Echo TV and TV2 as obviously or rather transmitting Fidesz’s opinion (61, 60 and 42 percent), 444.hu as transmitting the left wing’s opinion (34 percent), while they see HVG.hu, Index and 24.hu as the most balanced sources of news (58, 54 and 52 percent).

Young people do not care about different opinions

56 percent of the respondents obtain information from a medium connected to an opposing political view at least once a month, but only half of these do so regularly. Mostly MSZP voters are open for channels from a different point of view (61 percent), while Jobbik voters do so the least (53 percent).

There is an interesting phenomenon concerning the age groups: the younger generations are less open to different opinions.

Half of the respondents consume free printed press products, but only 34 percent read papers that deal with public issues. Two thirds of the consumers read advertisement sheets and local or municipal papers, half of them read advertising newspapers, a quarter of them read Lokál that is distributed in public transport intersections.

It is interesting that Lokál, which is part of the Habony press, is read mostly by MSZP voters (28 percent), while this rate is 22 and 24 percent among Fidesz voters and uncertain people, respectively. The popularity of local papers and Lokál is the highest in Budapest (73 and 53 percent), and it is the lowest in the settlements (47 and 9 percent).

Half of the consumers of free public issue papers consider the contents credible, and it is only Budapest where people who think that these papers are rather less credible are in slight majority (44 percent against 41 percent). People from the countryside consider these papers credible in a 71 percent rate, and only 15 percent of people from settlements have doubts about them.