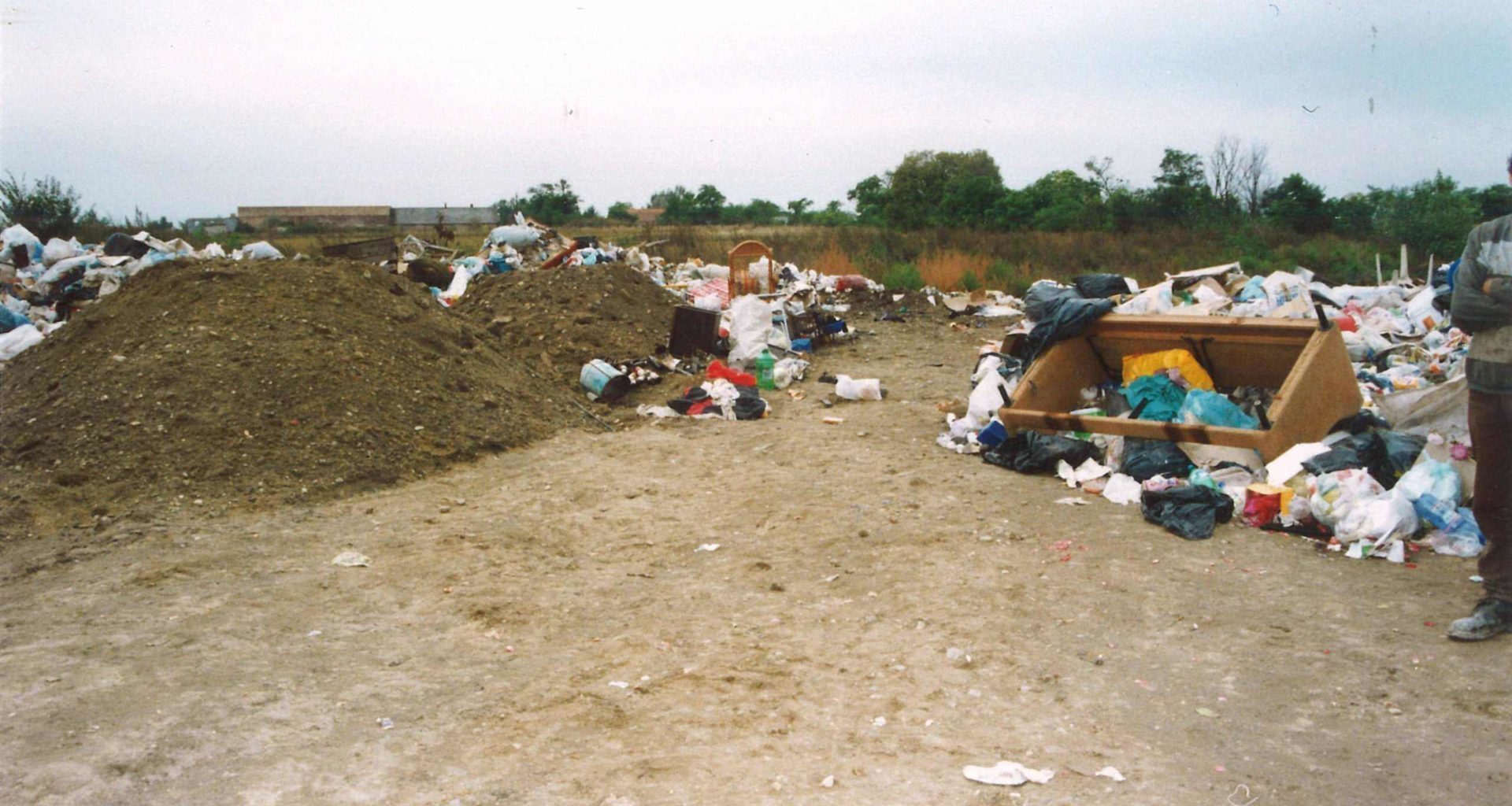 Horrible! Hungarian police revealed the truth about a brutal infanticide

Last week, the Priority Investigation Department of the Standby Police uncovered a 16-year-old infanticide case and arrested the 58-year-old suspect. The boy’s lifeless body was found in a garbage bag in a landfill.

The Pest County Police Headquarters initiated proceedings against an unknown perpetrator in 2004 for the murder of a person under the age of 14, explained Major Krisztián Hajdu to Police.

The infant’s body was found in a nylon bag by dumpster divers. The on-site inspection and the autopsy revealed that the death of the viable newborn was caused by abandonment, hypothermia and suffocation.

The police carried out several data collection activities in the case; however, they were not able to identify the mother of the infant or to find out the place, time and details of the crime. The investigation was suspended on 23 November 2004 due to the unknown identity of the perpetrator. In 2020, Major Krisztián Hajdu and his colleagues reviewed and re-evaluated the documents connected to the case and on 23 April, they ordered the continuation of the investigation.

During the investigation, they mapped all women of childbearing age who had been living in Péteri (a village in Pest County) between January 1 and December 31, 2004. The initial examination involved 440 women, and the police narrowed this number down to 55 after the testimonies. The obtained data and DNA samples were sent to the Department of Genetics of the Hungarian Institute for Forensic Sciences for maternity testing. The report revealed that a 48-year-old woman from Péteri was the child’s biological mother. 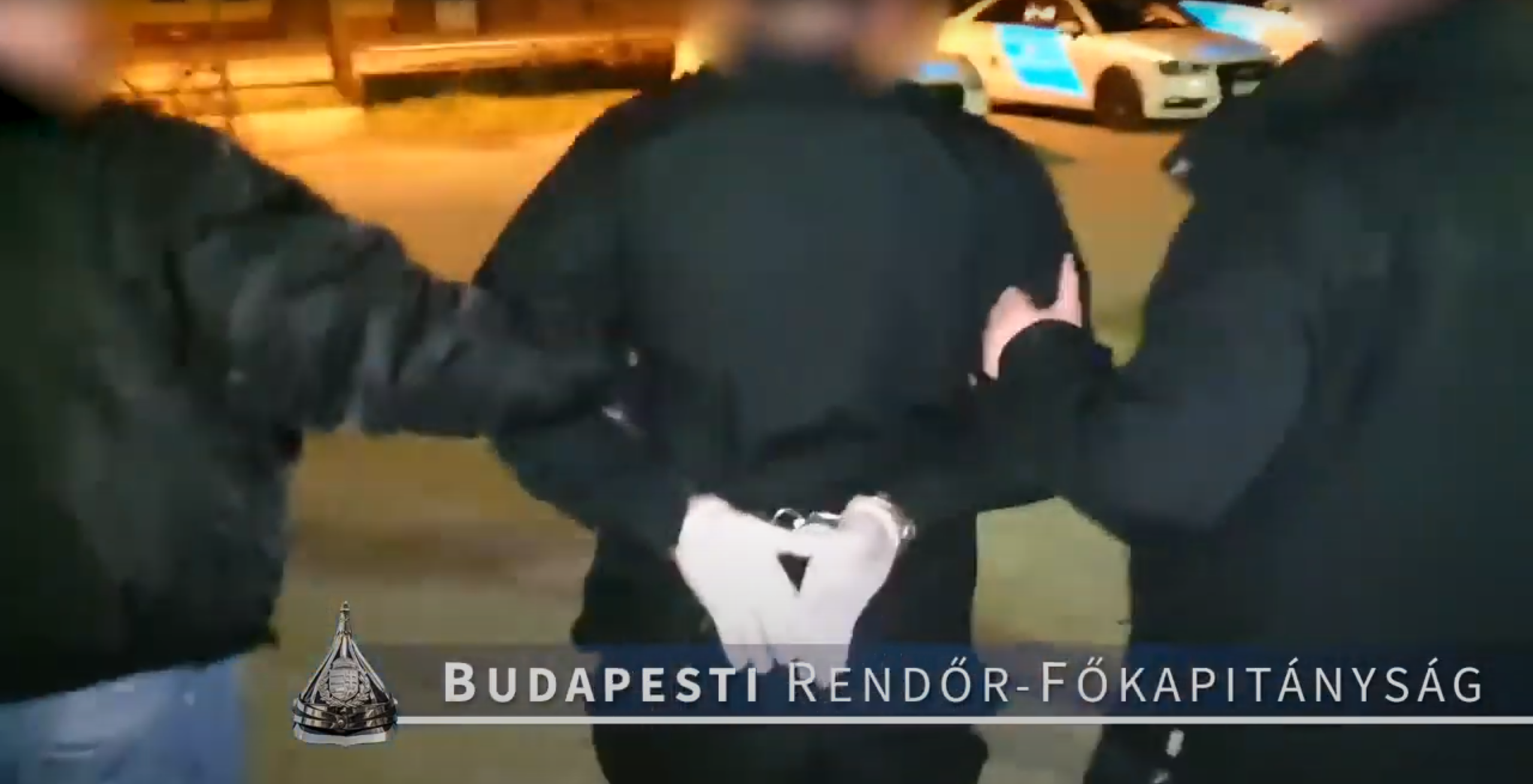 The woman admitted that she gave birth to a boy at home on the night of September 23. In her testimony, she said that her delivery was unexpected because she did not experience any symptoms of pregnancy beforehand. After the baby was born, a heated argument broke out between the woman and her husband. After the quarrel subsided, the husband left with the newborn while she was in the bathroom.

As it turned out, József S. wrapped the baby in several layers of textile, put him in a nylon bag and put the bag in front of the house next to the garbage.

The husband threatened to kill the woman if she told anyone what had happened. Although they had already divorced, she was still afraid of his anger. With the available evidence, the police caught the 58-year-old security guard as the suspected perpetrator of infanticide. The court ordered his arrest on June 15th.