The Hungarian Revolution by Rupert Colley – Hungarian history in English 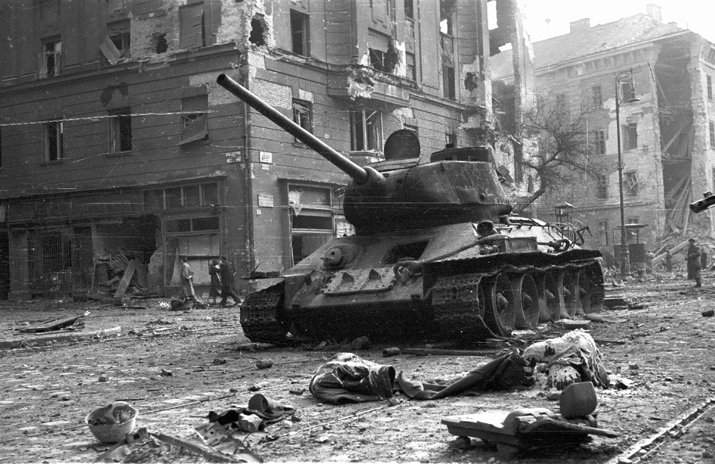 Sixty years ago, the people of Hungary stood up to Soviet tyranny. In Budapest and throughout the nation, civilians demanded freedom from Soviet oppression and their country’s communist government. It was one of the defining moments of the Cold War.

The Hungarian Revolution of 1956 constituted the most serious threat to the USSR’s hegemony throughout the Cold War years. It is a story of extraordinary bravery in a fight for autonomy against a ruthless superpower.

Rupert Colley, founder of the bestselling ‘History In An Hour’ series, recounts the years leading up to the days of October 1956, from the post-First World War years, the Second World War and Nazi Germany’s occupation of Hungary, to the post-war Stalinist years. He recounts the days of the uprising from its heroic beginnings to its tragic end; and finishes with an account of the immediate post-revolution years and the subsequent downfall of communism in Hungary in 1989.

Illustrated with over 30 contemporary photographs, The Hungarian Revolution, 1956 provides a perfect introduction to one of the momentous occasions in 20th century history.

Now available as an ebook and paperback from: