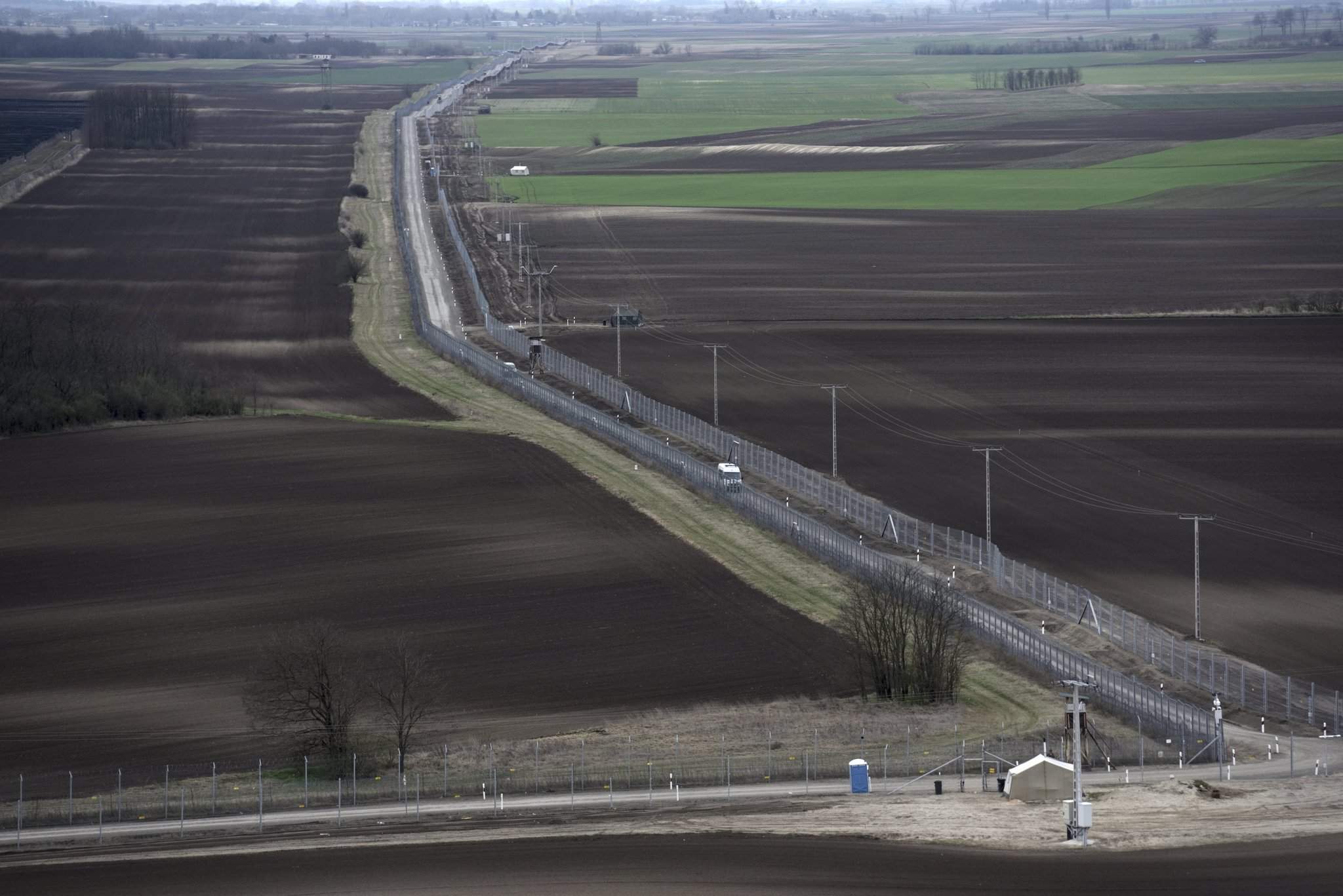 Kósa, who is also head of parliament’s defence and law enforcement committee, said that representatives of European border agency Frontex had made 15 site visits in the past two years, and in all cases “they found the work of the (Hungarian) police in order”. He added that testimonies by migrants suggested that “it is often human smugglers that assault, starve and beat them”.

Earlier in March, Interior Minister Sándor Pintér “categorically rejected” such allegations, in reaction to an article in Swedish paper Aftonbladet, in which refugees who had made it to the Serbian-Hungarian border and representatives of medical charity Medecins Sans Frontieres (MSF) recount incidents of violence against migrants by Hungarian authorities.

The ministry said in a statement then that if an illegal migrant “gives the slightest implication” during questioning that they had been assaulted, the police submit the minutes of the questioning sessions to the prosecutor’s office. It said that out of the eight such cases that had been referred to the prosecutor’s office, six had already turned out to be “baseless hearsay”.