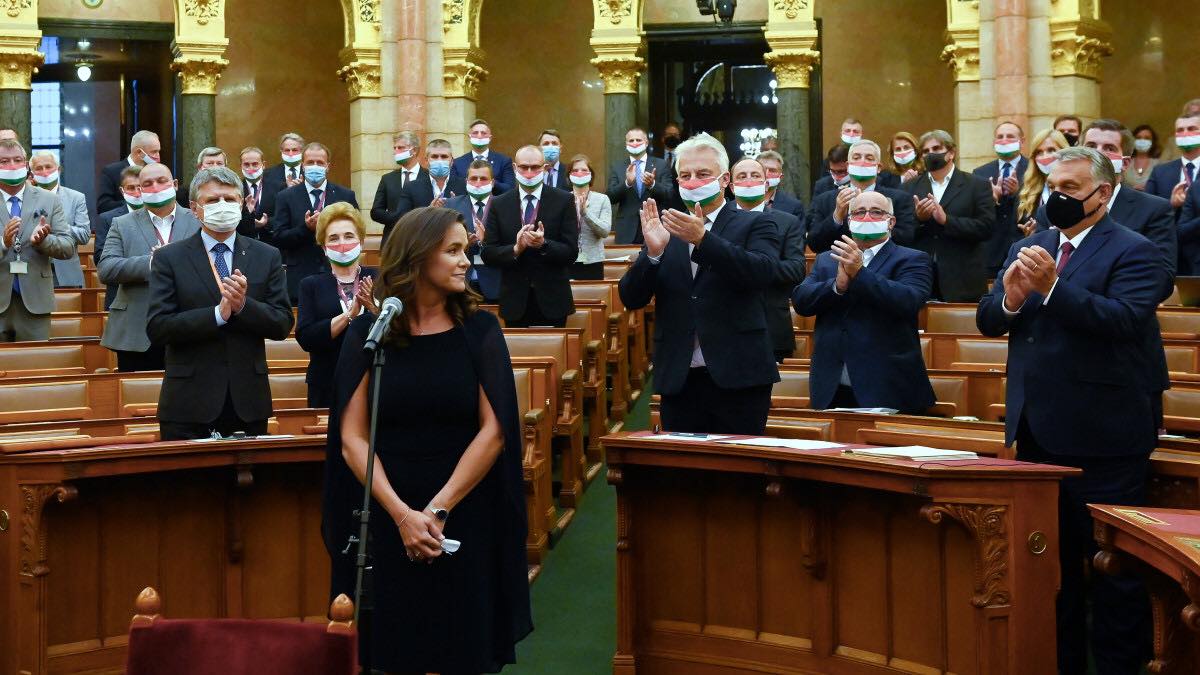 19 Hungarian State Secretaries received a reward corresponding to their monthly salary (HUF 1.3 million – 1.75 ~ EUR 3624-4902), K-Monitor found out after browsing the documents on rewards published on the government’s side. The ministers were the most satisfied with these politicians in 2020.

According to the documents, 58 secretaries of state did not receive “motivational recognition” last year. The non-earmarked reward for government officials is defined as follows:

“motivational recognition may be granted to those, who possess competence, special ability, skill and knowledge, and whose work is in the best interest of the employer.”

In 2020, the Prime Minister’s Office headed by Gergely Gulyás rewarded its leaders the most, and the Ministry of the Interior, Foreign Affairs, Human Resources, Innovation and Technology, and Finance did not use this opportunity to the full.

The documents also revealed that after the wage development of previous years, there were no significant increases in 2020. Generally, the declared income of government members can be read on the portal, with recent declarations of assets being released on January 31st. 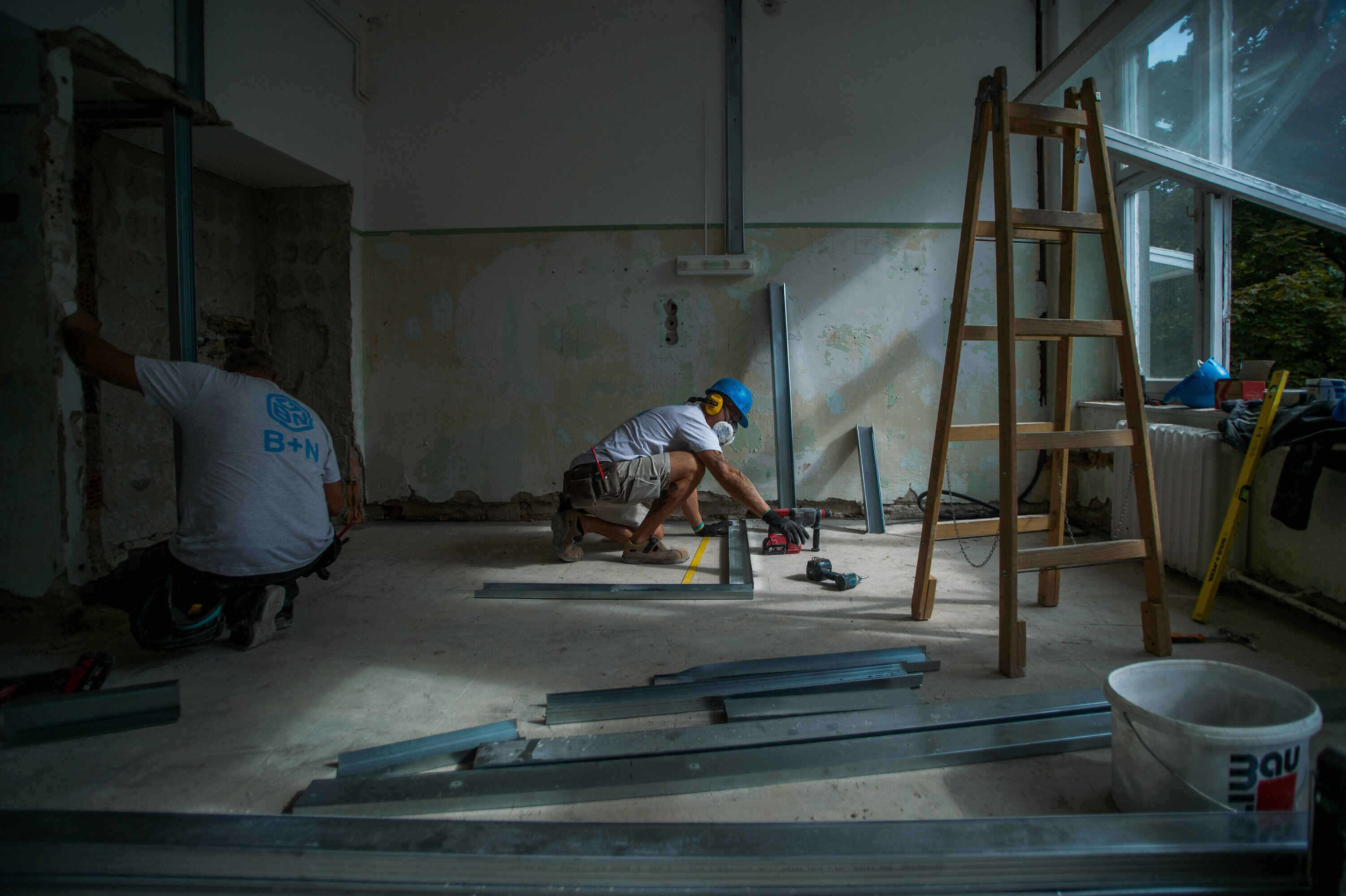 Read alsoWould you come to work in Hungary for EUR 938 as the average salary per month? 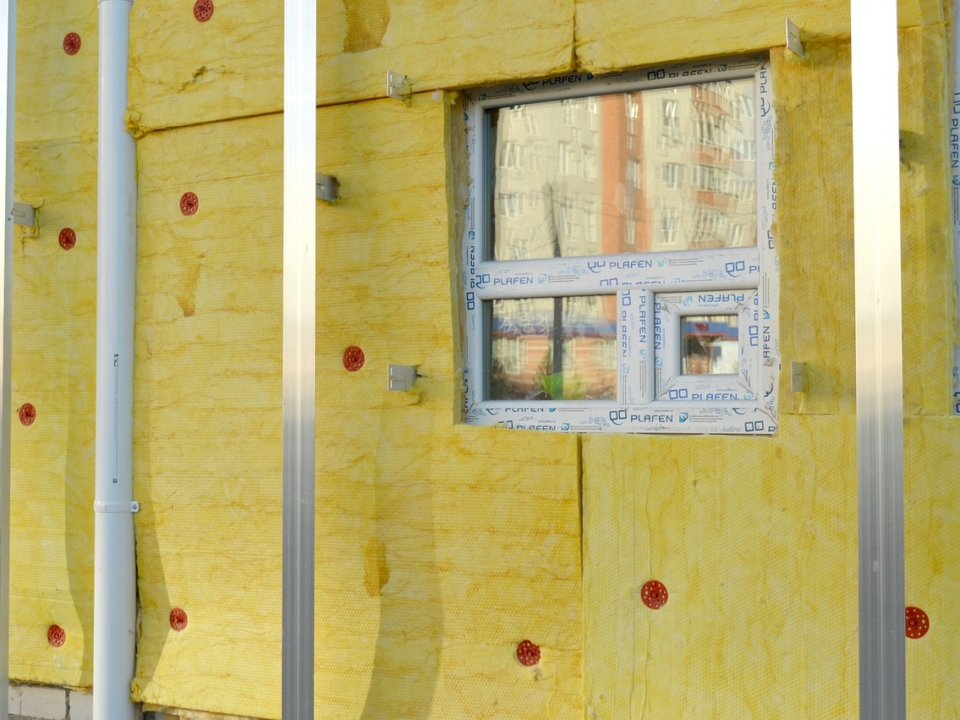 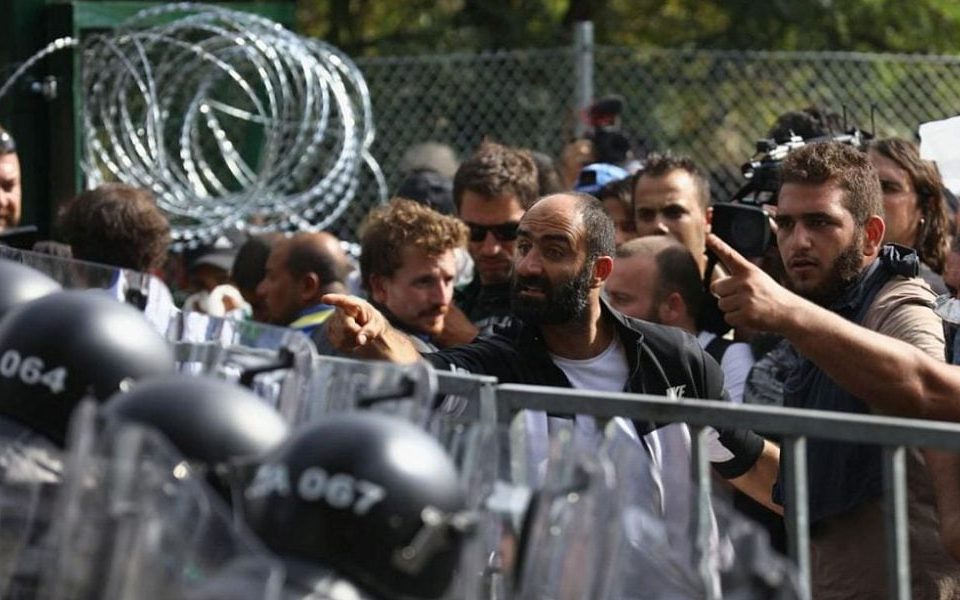 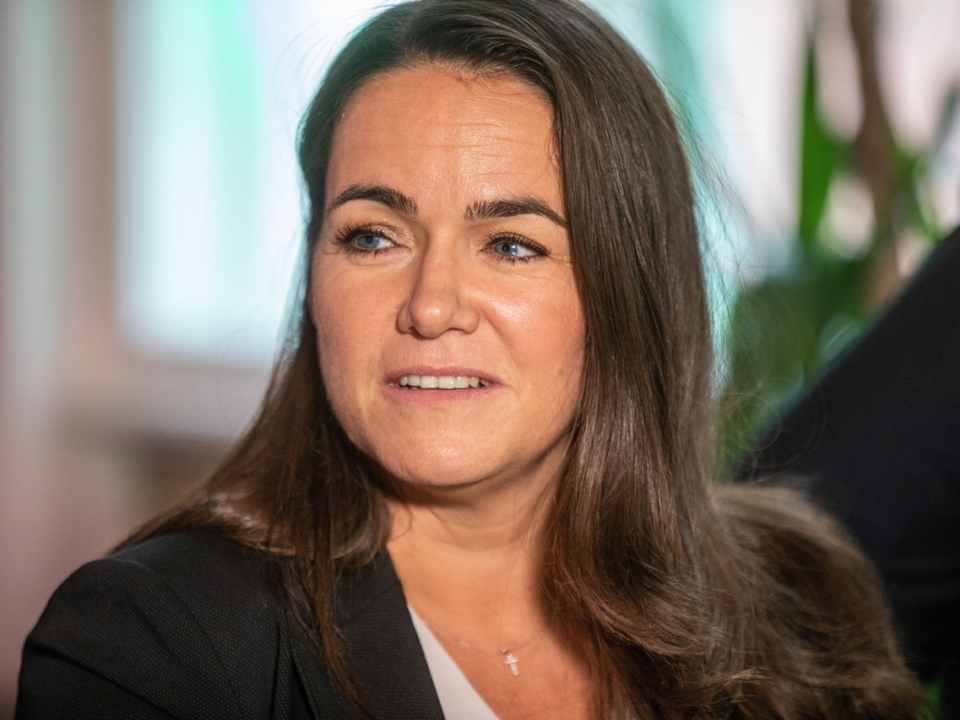