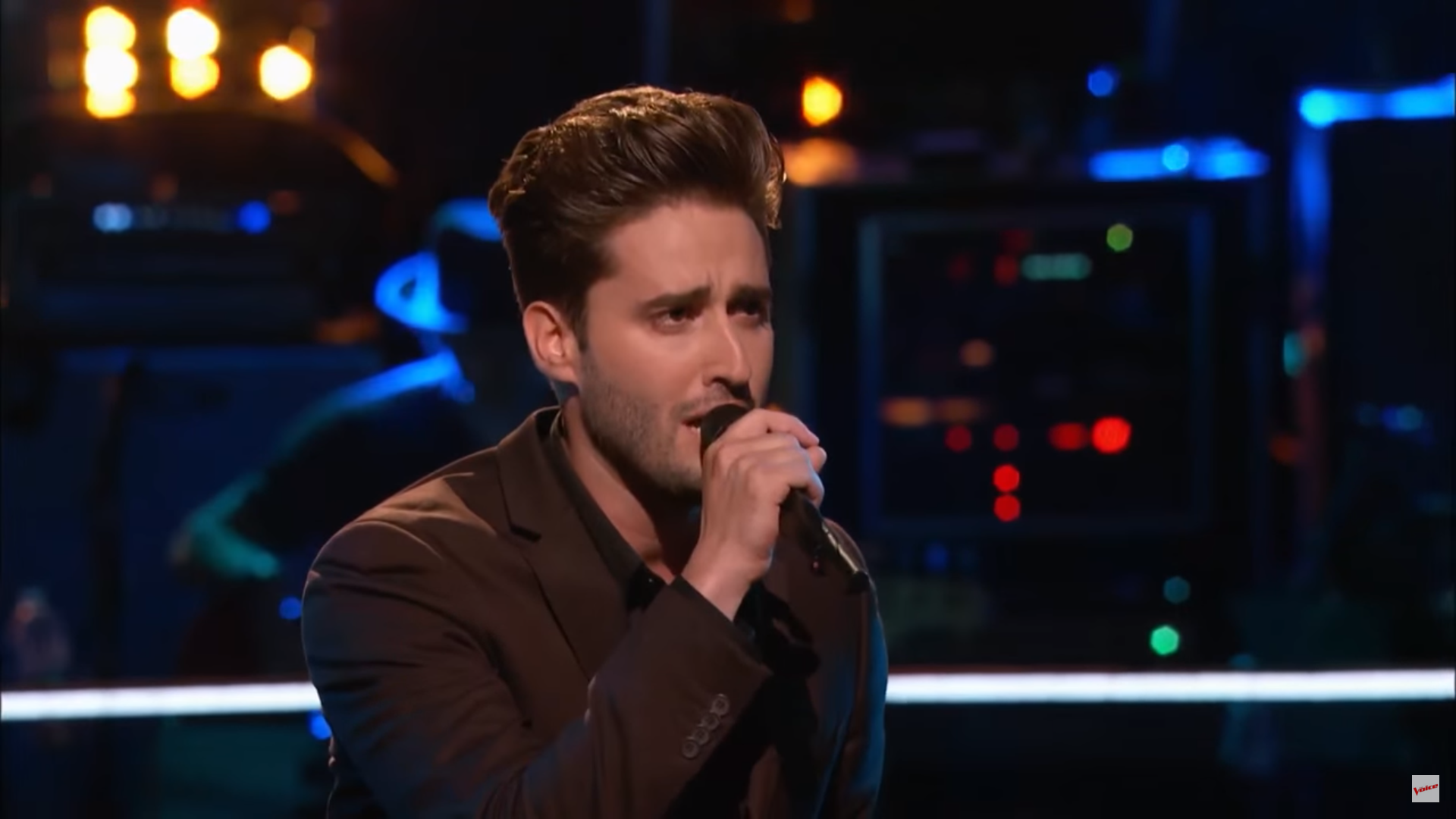 The talented Hungarian singer continues his journey in the American talent-show, The Voice on the team of another mentor from now on.

Szeretlekmagyarorszag.hu writes that Viktor was paired up with the probable winner, Jordan Smith in Monday night’s show. In this round they had to perform separately, not in a duet. Viktor chose Alicia Keys’ If I Ain’t Got You, a powerful song. They were both on Adam Levine’s team and sang from their hearts and soul. Adam chose to bring Jordan with him into the live shows, but this wasn’t the end. The judges have one chance to steal someone from the other judges’ team and Gwen Stefani immediately pushed the red button which meant that she stole Viktor thus helping him into the live shows.

Gwen said that she was amazed by his gift and just felt like she needed to press her button. She added “I really like Viktor. I’m just so fascinated by him being a Hungarian artist and having a success there. He’s a pro; he is so natural on stage.”

“I am so super excited to move forward to ’Playoffs‬’ and so grateful that Gwen Stefani believed in me so much that she pushed her button! Adam Levine, thank you also for believing in me! It was a blast! And kisses to everyone who is following me and sending me love every day!” wrote Viktor on his official Facebook page. ‬

Translated by Alexandra Béni
Based on the article of www.szeretlekmagyarorszag.hu