Hungarian state does not promote vegetarianism 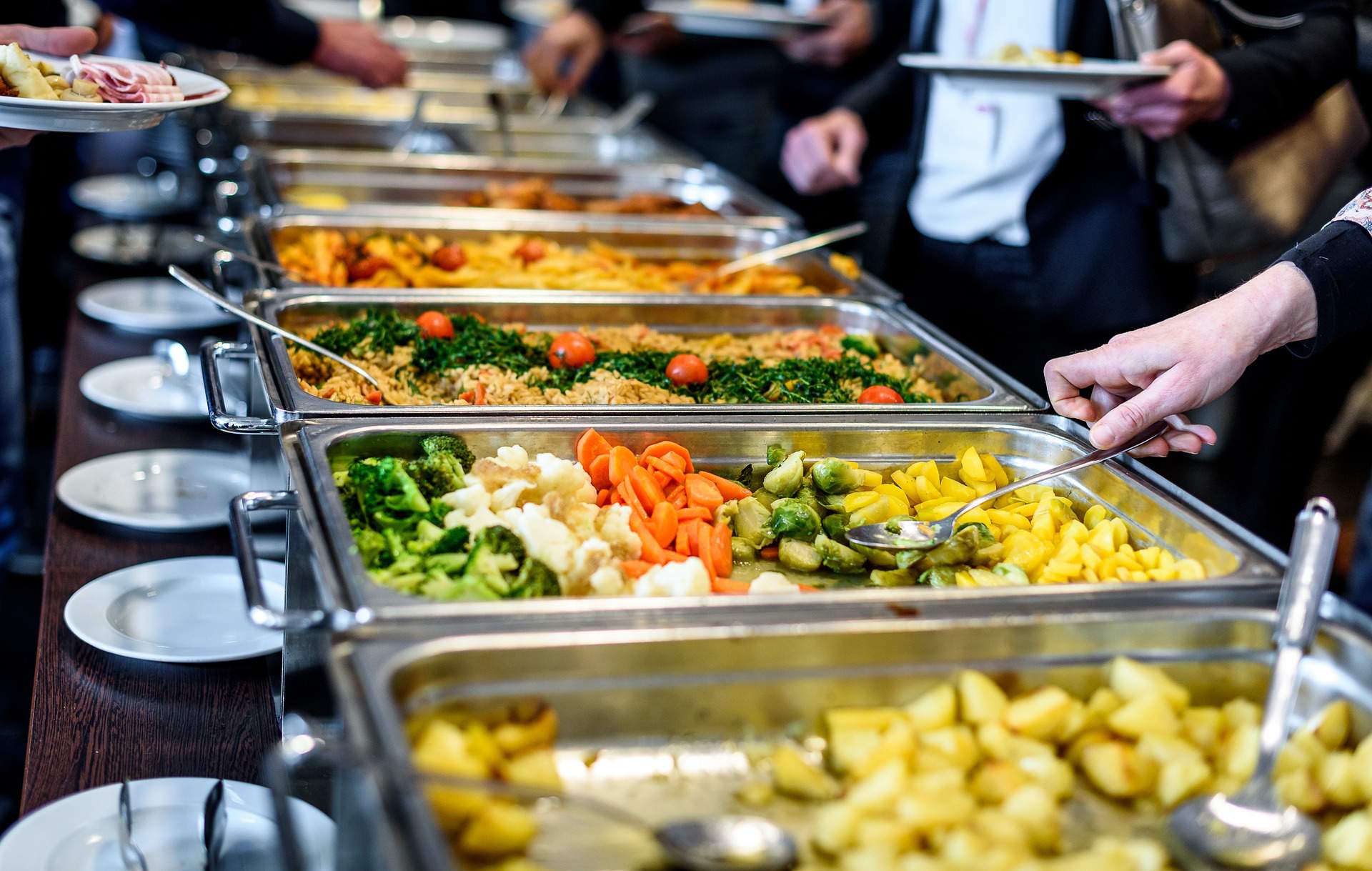 As Index.hu reports, a Hungarian parent (let’s call them Z) of a 7-year-old child (C) received a rather strange phone call: a woman from the Budavári Council’s Economic Technical Supplier and Service Provider was inquiring about whether the child was still on a vegetarian diet. The child started skipping meals with meat, simply because he was disgusted by it, so it was not a conscious decision. The parents, until last year, did not even know that it is possible to request a vegetarian menu for the child.

J’s family was in a similar situation: their whole family is vegetarian. In the kindergarten it was simply solved by taking the meat off their children’s meals, so for example, if the menu was meat with rice, they only got rice.

In Z’s case, the school changed provider, and from then on, they were unable to provide the children vegetarian meals. It could only be solved in case of the parents showing a doctor’s note on the child’s special diet. But in this case, the child did not have allergies or any kind of illnesses, he simply decided not to eat meat anymore.

Z decided to ask the paediatrician for a certificate, but he was told a specialist’s (a gastroenterologist’s) opinion is needed, by the next day.

It is almost impossible to get an appointment to a specialist who works with children within one day (or a week).

Z tried to get help from the parental community, but they have never heard of such an issue before. Then Z called the Budavári Council’s Provider. They informed Z that, according to a decree, the state does not find it right for a child to be vegetarian. The only way out of it is to claim that C does not consume meat for religious reasons.

As the resolution of the National Public Health and Medical Officer Service states, vegetarianism cannot be allowed in any age group.

The quantity of meat and fish that has to be given to the children is also regulated. What can be done? Law prohibits taking food from outside into the school, everyone has to use the catering services. So either the child is starving until 4 pm, or he or she eats the side dish only.

Because of this, many parents simply gave up trying and did not request a special menu for the children. The system is not only inflexible but strict, too: the word vegetarian cannot be written down, meatless has to be used instead. All the while the number of children needing special diet increases, as the provider Hungast realises.

For such diets, a specialist’s note is needed. It is also possible to divert from the prescribed diet in case of making traditional festive dishes, or for religious reasons. According to the regulation, parents can request meat-free services, which can be met under the nutrition health regulation if the meat is substituted by a protein source of animal origin. Still, in case there are still some parents requesting completely vegan diet for their child, their request must be declined in accordance with the regulations.

The Ministry was asked how it is possible to skip meat for religious reasons if its consumption is medically prescribed, and why there is no other possible reason to do so. Their answers have not yet arrived.